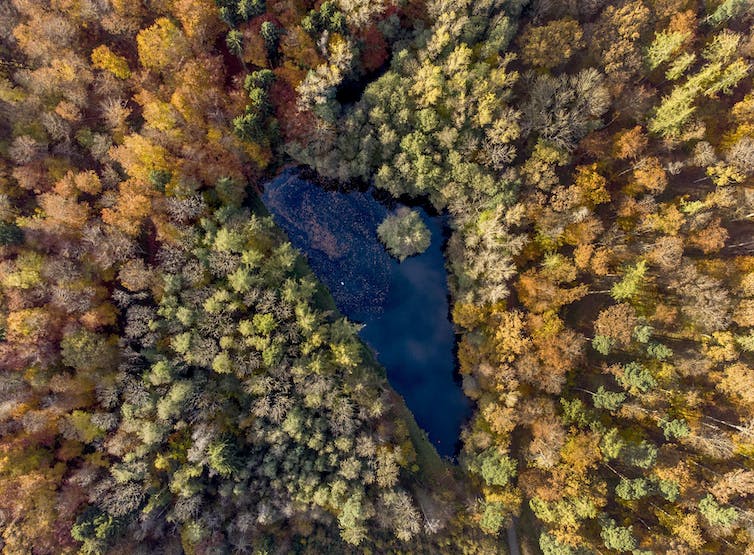 The world’s leaders have tried to stop deforestation before, but have had little success. (AP Photo/Michael Probst)

Canada, along with more than 100 other countries, has committed at the UN climate conference in Glasgow (COP26) to halt deforestation by 2030, as a way to preserve the forests that are key to absorbing carbon dioxide and slowing global warming.

Forests are the lungs of the planet. They take up vast quantities of carbon dioxide and lock it away in trees and soil. These processes have helped make this planet habitable and, more recently, mitigate the impacts of our reliance on fossil fuels.

As ecosystem scientists, we think this pledge to end deforestation holds great potential. It is not, however, a new idea. At a UN climate summit in 2014, many of the same countries agreed to halt deforestation by 2030. It was a lofty goal, and it has been unsuccessful to date. Forest loss has increased by more than 40 per cent since the agreement. 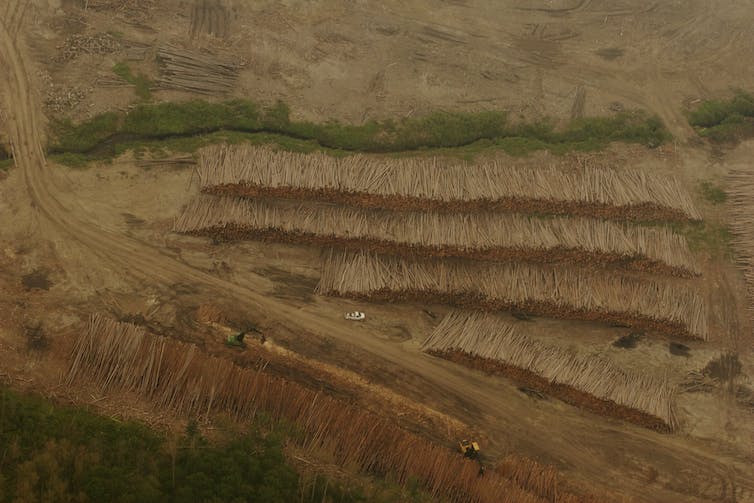 The current COP26 commitment is less ambitious — countries aim only to end “net deforestation,” meaning harvesting and land clearing can continue so long as reforestation (replanting of trees) keeps pace. This falsely assumes that new forests serve the same function as old forests. That said, a major advance of the COP26 commitment is the focus on improving sustainability in the trades that have historically led to deforestation.

Still Canada has some work ahead if it is to make meaningful progress on this new pledge, and not find itself in an ongoing situation of continued forest — and carbon — loss. It must also find a way to protect its primary forests, those that have not yet been affected by logging, mining or other human activity, as these intact forests best provide critical ecosystem services, including carbon storage.

Forests take up carbon dioxide (photosynthesis) and release it (respiration). The balance between this uptake and release determines the strength of the forest’s “carbon sink,” or how much carbon is stored within it. While taking up carbon dioxide, forests lose water through their leaves (transpiration). Deforestation affects these processes and can produce strong feedbacks to the climate system.

Deforestation impacts the global carbon cycle — the exchange of carbon between the atmosphere and the Earth and back — by removing large quantities of carbon stored in the trees and increasing losses of stored carbon from the soil. If deforested areas do not recover, future uptake of carbon dioxide is also reduced.

The loss of large tracts of intact forest can have important effects on water at the local and regional levels. Deforestation can reduce cloud formation and rainfall, increasing the risk or duration of drought in places that are already experiencing the effects of climate warming.

Canada has some of the most carbon-rich forests in the world. Boreal forests hold on average more carbon than their tropical counterparts. Yet the scale of forestry and other extractive activities in Canada’s boreal forests is vast. Remote sensing indicates that forestry activities impacted 650,000 hectares (1.6 million acres) of forests annually between 1985-2010.

This means that changes in land management decisions and the associated reforestation of disturbed landscapes in Canada’s boreal region can play an important role in the country’s climate change mitigation and adaptation efforts. But three central challenges must be considered in the planning, implementation and accounting for Canada to meet or ideally exceed the ambitions of its COP26 commitment to end net deforestation. 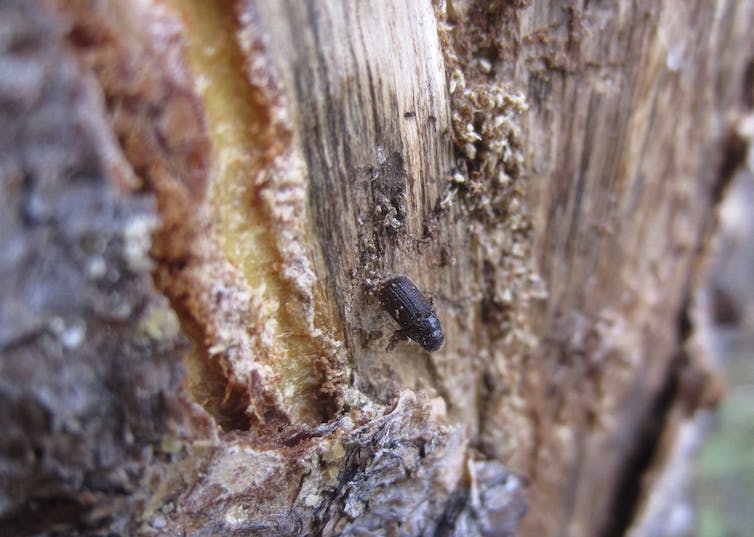 A dead pine beetle on the inside of a piece of bark of a tree killed by pine beetles. (AP Photo/Dan Elliott)

1. Forest loss in Canada is complicated

Human-caused climate warming is profoundly altering the frequency and extent of natural disturbances, such as fire or insects, in Canada. Specifically, boreal forest loss due to wildfire, permafrost thaw, drought and pest outbreaks is increasing. These forest losses are occurring in addition to forest harvesting and land clearing, and will continue to intensify as climate warming progresses.

According to a recent report by Nature Canada, an organization that advocates for habitat and species protection, these natural disturbances are largely ignored in Canada’s forestry carbon accounting, potentially underestimating Canada’s forest carbon emissions by an order of magnitude.

Many of these disturbed forest lands may recover naturally, but this is not guaranteed. There is increasing evidence that the boreal forest is becoming less resilient in the face of climate warming and associated disturbances.

We may not be able to rely on the full recovery of forests and their functions as we have in the past. We need to account for these human-caused, climate-associated changes in addition to forest harvesting and land clearing in an honest and transparent way.

2. Underground storage is a slow process

Instead it requires the rather slow recovery of the processes that support peat accumulation and the large below-ground carbon stocks that characterize boreal landscapes. These remediation tools are under active development, and there have been some successes.

The targeted protection of regions with deep peat deposits is of great importance and urgency. Some of the most carbon rich places in Canada include the Mackenzie River Basin and the Hudson Bay Lowlands, regions that are also rich in natural resources.

3. Deforestation is linked to extractive industries

Mining, forestry, hydroelectricity and oil and gas are central to Canada’s economy. The COP26 commitment by the Trudeau government will not stop these activities, nor will it protect Canada’s old-growth forests.

This commitment only requires that net forest cover remain constant, and the replanting of harvested forests is already common practice in much of Canada. There is, however, ample evidence of the impact of these extractive activities on the benefits and services provided by forests in Canada. For example, roads and seismic lines associated with forestry and oil and gas increase carbon loss and fragment the landscape leading to declines in species such as boreal caribou.

For this commitment to have a meaningful impact, Canada must continue with reforestation and prioritize protection of its intact, primary forests. We can hope the Trudeau government will use this commitment as a push to rapidly transition away from extractive practices toward more sustainable economic activities, and dovetail these efforts with the goals of conservation and reconciliation. 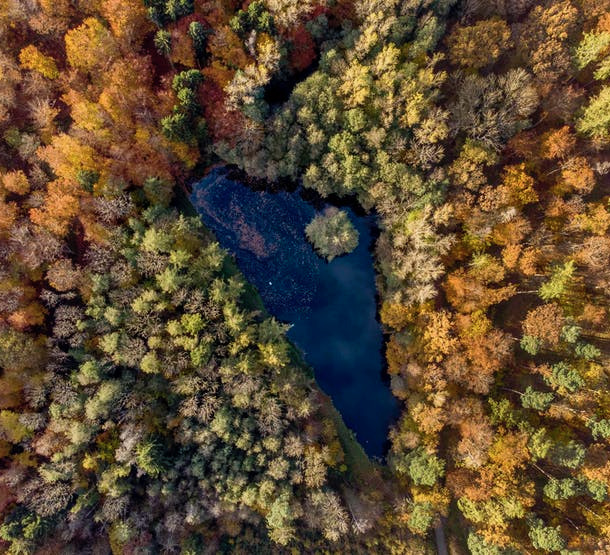