THE VACCINE WILL ONLY WORK IF ENOUGH PEOPLE TAKE IT

Suddenly, we have a vaccine. After a year-long public health emergency, governments around the world are rapidly approving multiple vaccines against COVID-19. In Canada, provincial governments have begun administering these to essential workers and older Canadians. After months in the pandemic, there is a light at the end of the tunnel.

And while a vaccine offers us an eventual way past the pandemic, there are at least two major challenges ahead. First, we have limited supply. The Government of Canada estimates enough doses to vaccinate half the population only by July 2021. Second, even when enough vaccines are secured, many Canadians are unsure about taking or unwilling to take a vaccine. They are “vaccine hesitant”. This matters, because the efficacy of a vaccine is directed related to its overall uptake in a population.

Our team, based at the University of Toronto and McGill, has surveyed thousands of Canadians about COVID-19 on a weekly basis since March 2020, and we have collected a dataset of the conversation happening online around the pandemic and vaccines, including both social media and traditional media. Our data reveal six important patterns which should inform roll-out of vaccines, as well as attempts to reach and persuade those who are hesitant to take a vaccine.

First, willingness to take a vaccine is far from universal. At present, two-thirds of Canadians (65%) indicate that they would, 15% are unwilling and 20% are unsure. Keep these categories in mind, for later.

Second, this distribution of opinion has not changed much since the beginning of the summer. When we began surveying Canadians on vaccines in June, 70% indicated an intention to be vaccinated, should a vaccine become available. What is notable here is not the slight erosion in support, but actually the stability. Despite a growing public health emergency, and an unprecedented global conversation about vaccines, opinions on their use are just not changing much. Opinions are stable. Keep this in mind for later, too.

Third, our data show that different strategies are needed for vaccine hesitant versus anti-vaccination Canadians. Those who are unsure about taking the vaccine express a wide range of discomforts and hesitations, with safety and effectiveness being particularly important concerns. This general discomfort is difficult to combat, but there are strategies to address it. Among those who are adamantly opposed to taking the vaccine, however, many believe that COVID-19 is simply not a serious threat. After a year of a deadly global pandemic, it is unlikely anything will convince them otherwise.

Fourth, using a series of survey experiments, we dug deeper into the features of vaccines which increase or decrease the willingness of Canadians to take them. Among those who initially express uncertainty, willingness increases when vaccines are manufactured in Canada and the United States, especially those having a higher degree of demonstrated efficacy. Unfortunately, these factors do not matter for Canadians who express an initial unwillingness to take the vaccine. According to our data, no information on the features of a vaccine will move them from their position. This squares with other evidence we present, which suggests that the single greatest factor explaining vaccine refusal is a general distrust of scientific and public health expertise.

Fifth, our research shows that there are essentially two streams of information being shared on vaccines. For most official media outlets in Canada, the coverage of vaccines is consistent, positive, and enthusiastic. But the stories on a second set of online news sites, shared widely on social media platforms are more emotive, conspiratorial, and likely to feature themes of liberty and freedom, rather than evidence-based conclusions.

Sixth, vaccine-related information from the United States swamps the Canadian social media conversation. Much of the debate and, more worryingly, the misinformation, is coming from a country where taking the vaccine has become a politicized and highly polarized issue. Canadian voices risk getting lost in the noise so we must pursue new communication strategies to ensure the Canadian public receives information and domestic perspectives about the vaccines coming to Canada.

If the light at the end of the tunnel seems a bit fainter, perhaps it should. Only two thirds of Canadians are currently willing to take a vaccine. Opinions are stable, and there appears little that can be done to convince those who are unwilling. Those who are unsure need to be convinced of the efficacy and safety of a vaccine, which could be difficult given high levels of distrust and an increasingly loud and chaotic information ecosystem. Figuring out how to reach these Canadians is as important as procuring another million doses of a vaccine.

This article initially appeared in the Globe and Mail on January 5, 2021. 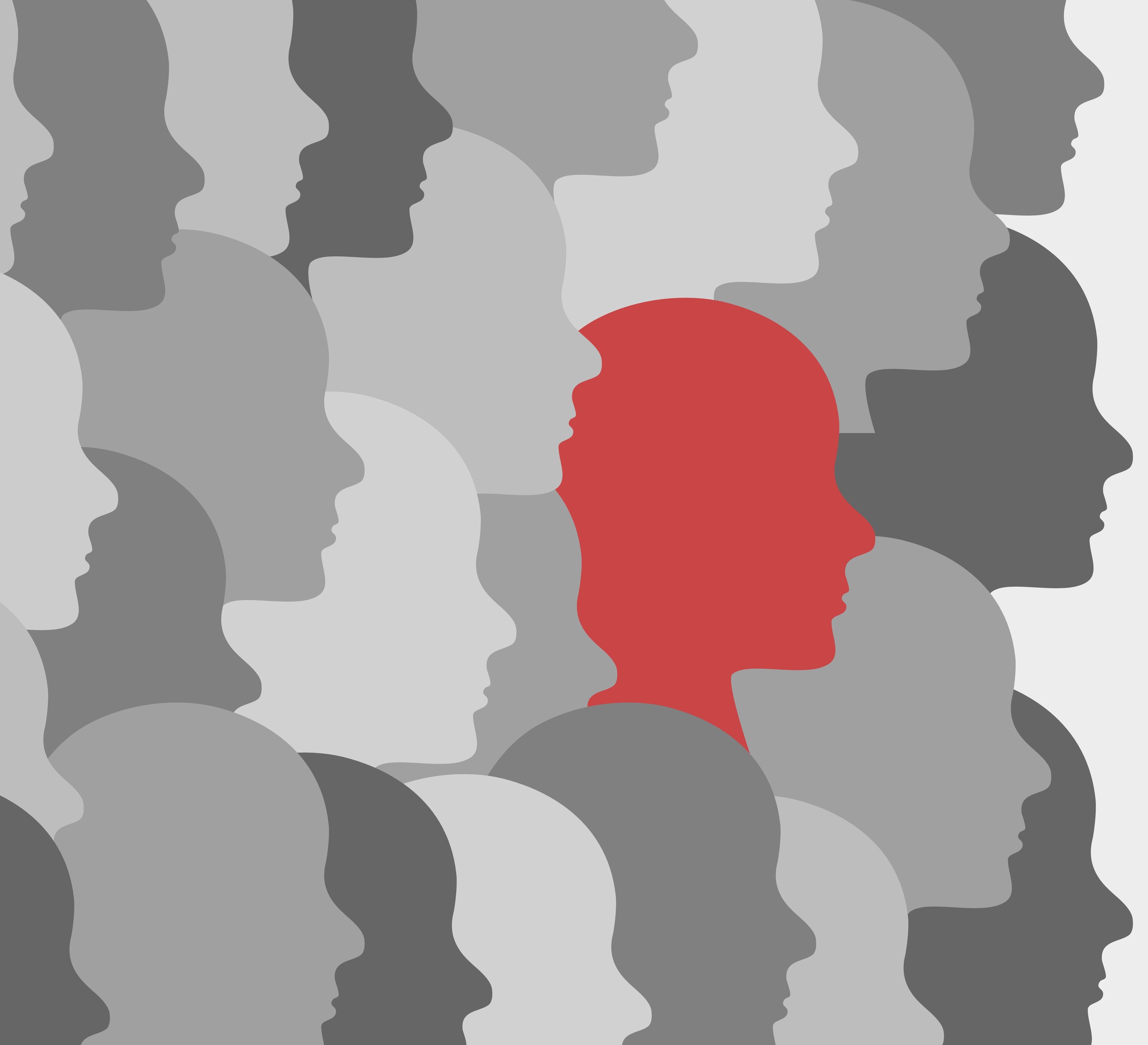