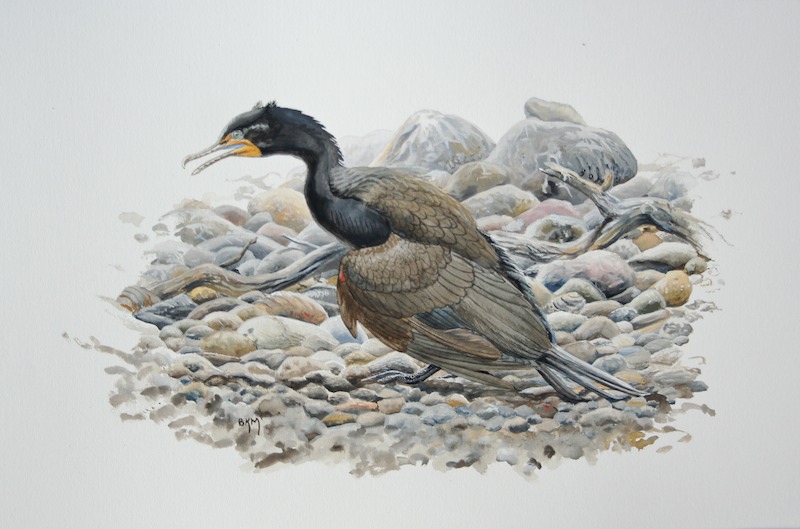 Linda Wires, Conservation Biologist and author of The Double-crested Cormorant: Plight of a Feathered Pariah

Fall is a special time in the Great Lakes region of Ontario for those interested in the movements of migratory species, as there are millions of warblers, waterbirds and monarch butterflies moving south. Unfortunately, it also heralds the highly controversial hunting season in the region that was initiated in 2020, when from 15 September to 31 December hunters can kill 15 Double-crested Cormorants a day.

Instead, cormorants in Canada are managed provincially, enabling Ontario’s Ford Government to legally declare open season on a migratory native species that is not a game bird. The liberal “bag limit” is designed to cull the populations to, as yet, an unexplained level in response to a vociferous lobby group, chief among them the Ontario Federation of Anglers and Hunters (OFAH).

OFAH asserts that cormorants are “destroying natural ecosystems” and describes an “ecological mess caused by high concentrations of these fish-devouring birds.” It is true that this species feeds almost exclusively on fish and they aggregate during summer in impressive breeding colonies along shorelines where they can nest in trees or on the ground, and sometimes denude vegetation. Such attributes are common to colonial waterbirds, yet the cormorant singularly evokes ire and it is not unusual to find terms like “ugly”, “useless” and “marauding” on recent blog sites.

No scientific committees engaged in tackling the many ills of the Great Lakes ecosystems have identified cormorants as an issue, but instead point to the introduction of numerous invasive species, a suite of human activities, and current and pending climate change as top concerns. Furthermore, data from numerous scientific studies in various areas of North America, including the Great Lakes of Ontario, have overwhelmingly shown that cormorants pose no threat to sport or commercial fisheries. In fact, the evidence indicates they are increasingly feeding on invasive damaging fish, such as round goby and alewife. Similarly, cormorant impacts to vegetation are local and part of a natural disturbance regime that has occurred for millennia. Compared with the catastrophic and long-term perturbation humans have caused, cormorant-caused impacts to the natural environment are trivial.

In local cases where scientific evidence has demonstrated a need for cormorant control, a targeted rational approach would include measurable goals and be undertaken by skilled professionals. Within the spirit of adaptive resource management, it would require continual justification, data, and careful monitoring before and after any action is taken. It would not be based on perception or opinion common in social media and advocacy circles.

The ecological integrity of the Great Lakes should be of great concern to everyone. But the decision of Doug Ford’s government to allow public killing of cormorants throughout Ontario has absolutely no basis in science. Rather, it signals a significant departure from professional evidence-based wildlife management. The danger of such an approach is on full display in the US, where public perception and dislike of the species has prevailed. There, over the last two decades approximately one million cormorants have been destroyed, despite no scientific evidence to indicate that such control was warranted. As such, Ontario’s new fall “season” should indeed be a wake-up call to Canadians.

The article was published in the Globe and Mail on September 9, 2021. 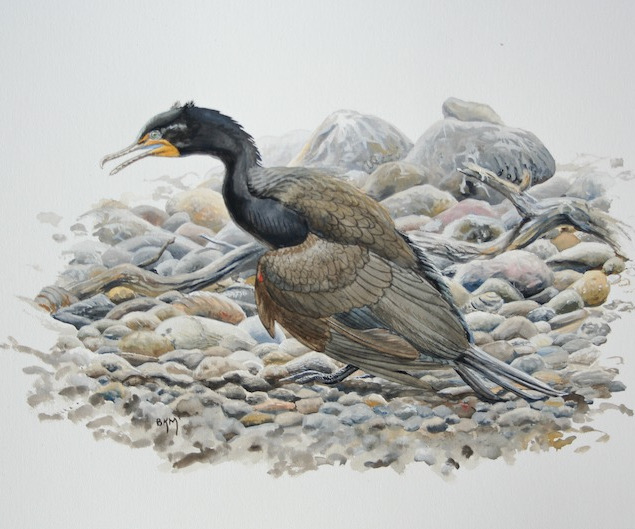