Accueil / Voix de la SRC / 50 years ago, John and Yoko came to Canada to give peace a chance 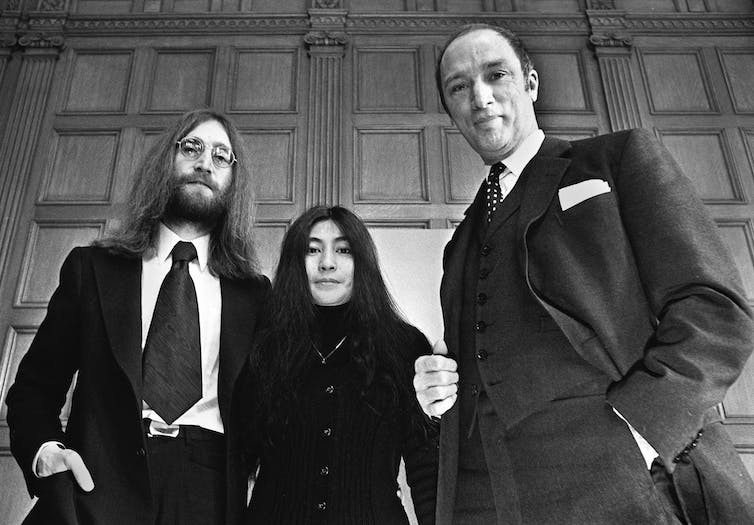 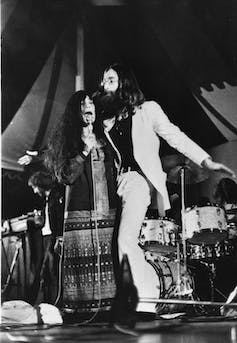 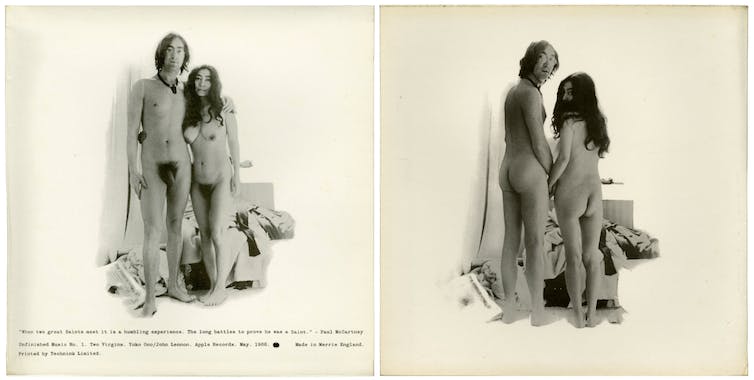 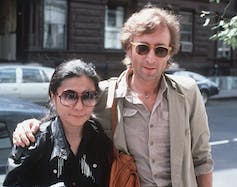 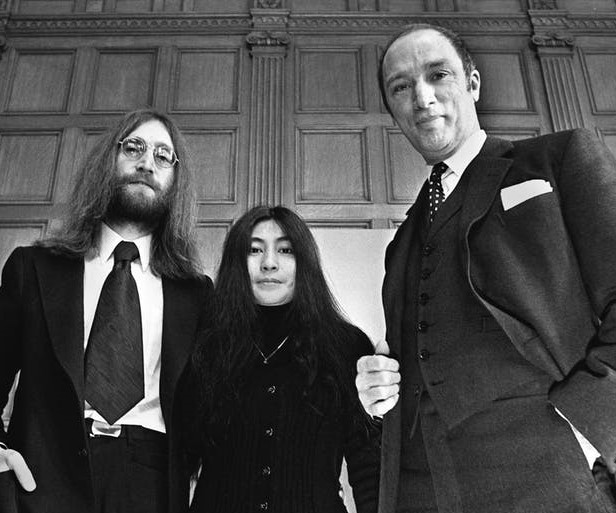