Natalya Brown is an Associate Professor of Economics at Nipissing University and Vice Chair of the Standing Committee on Northern, Rural and Remote Communities at Pathways to Prosperity

Historically, the settlement of immigrants in Canada has been concentrated in large urban areas and currently many small urban centres and rural communities are experiencing shrinking and greying populations. This has resulted in smaller municipalities and townships struggling with increasing deficits and growing debt. Whether from the opportunities afforded by remote working, the continued rise in cost of residential urban real estate, or the halcyon promise of the Atlantic Bubble, many Canadians have moved out of large urban centres over the past year. This affords Canada a generational opportunity to take steps in strengthening small and medium-sized communities by focusing immigration efforts to fill chronic labour shortages in these communities, and in so doing expand tax bases to strengthen the resilience of communities.

The Government of Canada has indicated that it is attuned to the opportunities of increasing immigration to smaller communities. Last October, Minister Mendicino pointed to the federal government’s focus on community-driven approaches to address diverse labour and demographic needs across the country and the need for immigrants to contribute to regional growth. The Minister also noted that COVID-19 has disproportionately disrupted immigration to the Atlantic Provinces and northern and rural Canada.

Over the years, some aspects of immigrant selection have been decentralized, with provincial/territorial and municipal governments playing a greater role in the immigration landscape. However, what can the Government of Canada do now as next steps? Here are some opportunities.

The findings of the 2020 evaluation of AIP by Immigration, Refugees and Citizenship Canada (IRCC) were encouraging.  They found that the AIP has assisted employers to fill labour market gaps, particularly in technical and trade occupations and intermediate level occupations, and the majority of AIP newcomers remained in Atlantic Canada after their first year. Thus, for Canada’s regionalization project to succeed, the admission criteria for entrants in regional programs must be reconsidered to ensure that the criteria are responsive to varying labour market and demographic needs across regions. That is, the admission criteria should be expanded beyond a focus on high human capital. The success of these regional immigration pilots will be judged on their ability to address labour shortages and generate increased immigration and retention in underserved communities with varying needs.

In October 2019, the government proposed the Municipal Nominee Program, with a minimum of 5,000 spaces per year, to further distribute immigrants across Canada and empower local communities, chambers of commerce, and local labour councils to select directly new immigrants for permanent residence. Currently, the Municipal Nominee Program is in the development stage and specifics are unknown; however, stakeholders consulted by IRCC are keen to see the program distribute the economic benefits of immigration to underserved communities, especially those negatively impacted by the pandemic. To be effective, the program will need to be responsive to the specific demographic and economic needs of diverse communities, rather than relying on a one-size-fits-all model.

A second opportunity is to update our approach to immigration in order to strengthen the growth of Francophone communities outside Quebec. In his 2020 immigration levels announcement, Minister Mendicino also spoke about the importance of promoting the growth of Francophone communities outside of Quebec through immigration. Thus, the evaluation of the success of regionalization pilot projects must include an assessment of their ability to attract and retain Francophone immigrants in these communities, usually found in small- and medium-size cities. The role and capabilities of Réseaux en Immigration Francophone should be reinforced.

Third, access to reliable broadband is essential in modern society. However, only 45.6% of Canadians living in rural communities had high-speed internet access in 2019, compared to 87.4% across Canada. The Government of Canada needs to establish national minimum levels for internet service, removing the digital disadvantage for small towns and rural communities.

Finally, some residents of smaller jurisdictions may question the need for immigration during a time of high unemployment and economic challenges in their communities. Moving forward, it will be important to address these concerns in a systematic and sensitive manner in order to successfully communicate the benefits of immigration to maintain a population base, fill long-existing skills gaps, and reap the benefits of immigration for post-COVID recovery across the country.

By focusing on a small number of winning strategies, the Government of Canada can strengthen smaller and rural communities while continuing to enrich our country with the vibrancy of new voices.

This article initially appeared in the Globe and Mail on April 20, 2021. 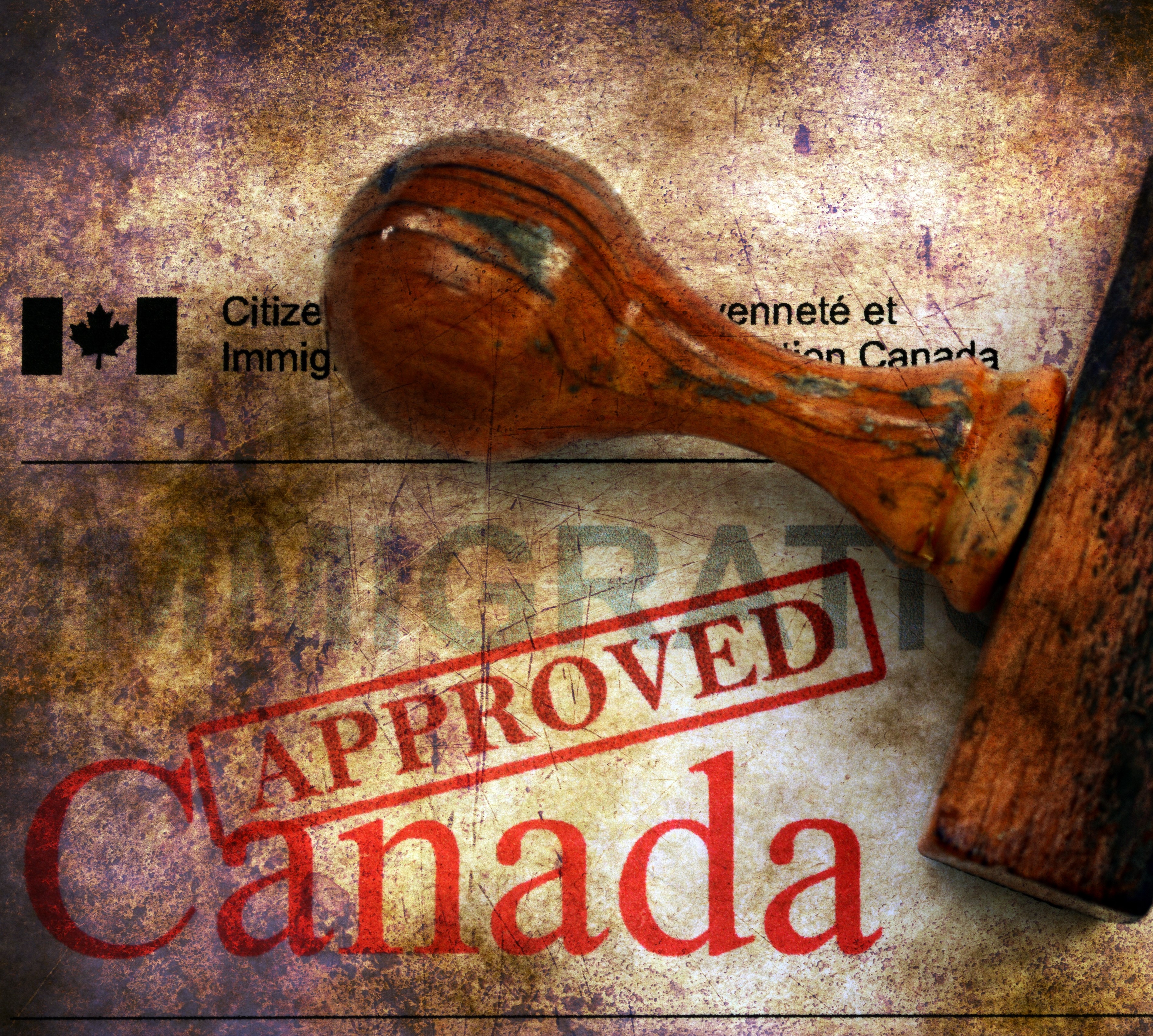