Accueil / Voix de la SRC / Insects, seaweed and lab-grown meat could be the foods of the future 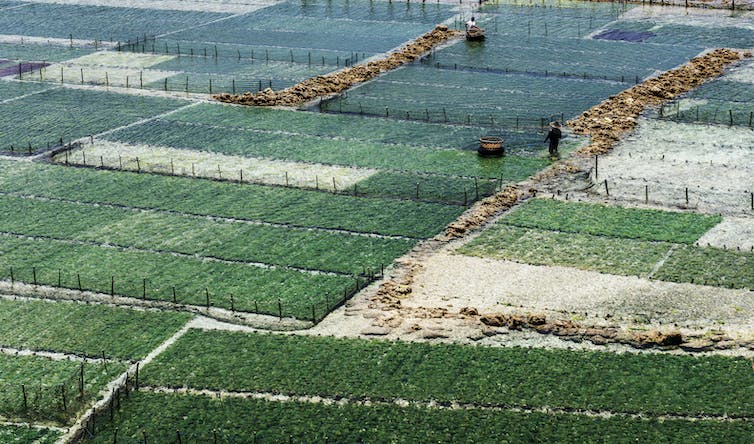 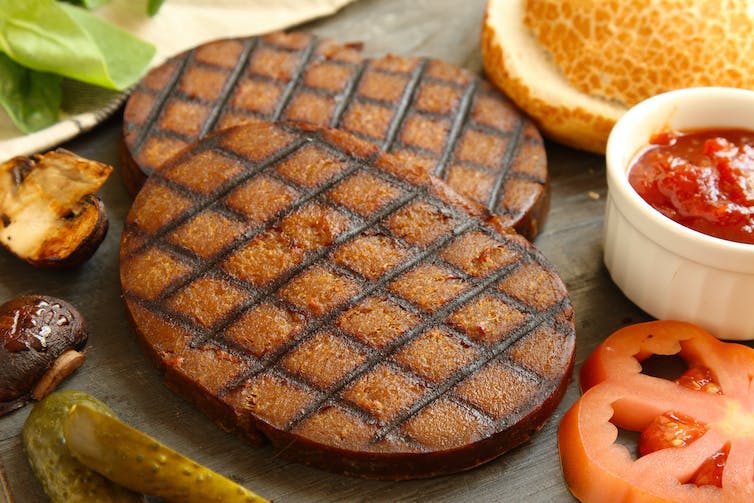 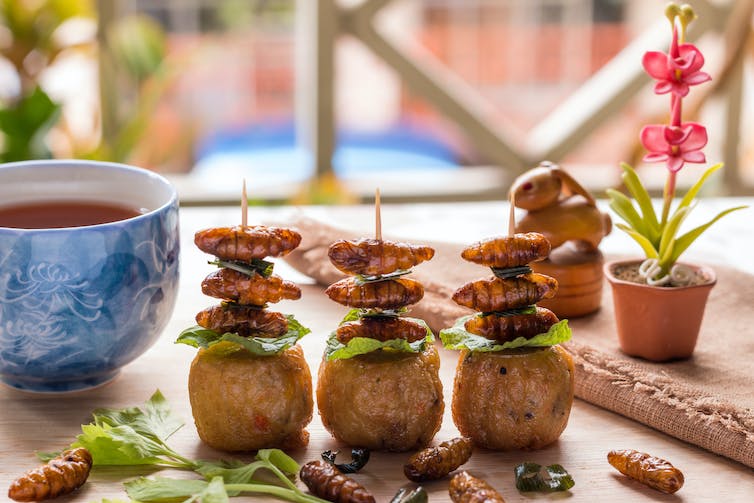 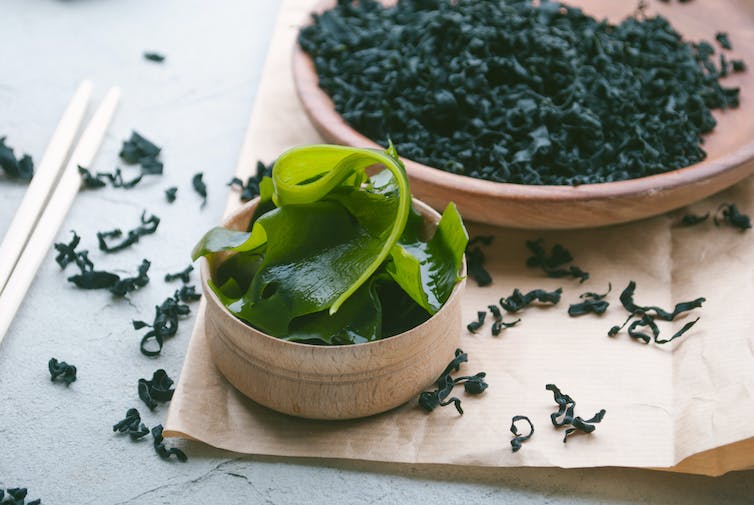 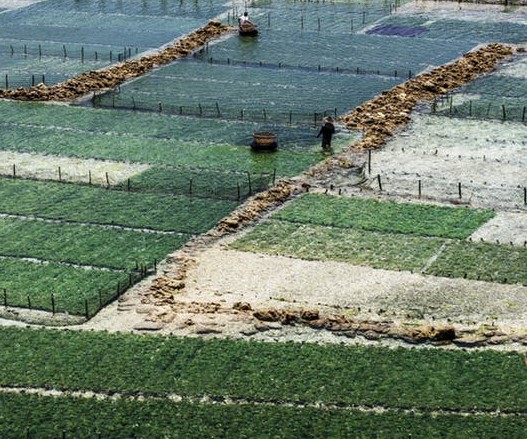