Julia K. Baum is professor and President’s Chair of Ocean Ecology and Global Change at the University of Victoria

Canadians can take pride that our country was the original proponent of World Oceans Day at the first United Nations Conference on Environment and Development, held in Rio de Janeiro in 1992.

Yet, Canada has now become an outlier in the global community because it has yet to consider the ocean as part of its climate solutions portfolio. This is perplexing given that Canada’s three oceans encompass vast tracts of largely intact marine wilderness spanning the longest coastline in the world.

What role do oceans play in combatting climate change, and what might Canada do to align our ambition for global action in terms of leadership at home?

It is important to remember the centrality of oceans in the battle against climate change. Oceans are powerful forces that have shielded humanity from the worst impacts of climate change. Oceans–absorb more than 90% of the heat resulting from greenhouse gas (GHG) emissions. Without them, the Earth would already have risen to uninhabitable temperatures. Oceans also have taken up 20-30% of the recent carbon dioxide emissions produced by human activities.

This reliance on the resilience of oceans has consequences. Shrinking sea ice in the Arctic is disrupting Inuit transportation routes that have been reliable for millennia. Endangered whales are migrating to new feeding grounds, putting them in danger of being affected by human activities that they are not adapted to. Increasingly acidic waters threaten Canada’s shellfish industry, while changes to ocean productivity and relocating species disrupt our marine fisheries. Marine heatwaves and gradually warming waters are implicated in Pacific salmon declines.  Meanwhile, sea level rise threatens coastal communities on all three of Canada’s coastlines.

Yet, our oceans also are vital sources of climate change solutions. A recent United Nations report concludes that oceans could contribute to >20% of the required climate solutions to reach the global Paris Agreement targets. This point has not been lost on the 112 countries who have already embedded the ocean and coasts into their international climate commitments.

Canada has now committed not only to meet, but to exceed, our original 2030 GHG emissions reduction target for the Paris Agreement and to achieve net-zero emissions by 2050. Over the past six months, the Government of Canada appointed a Net-Zero Advisory Body and proposed a Net-Zero Emissions Accountability Act to formalize the 2050 target, establish interim targets, and improve accountability towards this goal. Momentum on climate change action from the U.S. Biden administration, with new commitments made during the April 22 Climate Summit, brings much needed competition to Canada’s own ambitions. President Biden has also declared June Ocean Month, with a proclamation that links the ocean to climate change and to climate justice. The U.S., together with Chile, Costa Rica, France and the United Kingdom, also launched a global partnership to advance the role of marine protected areas as nature-based solutions to fight against climate change.  Canada would do well to join this initiative.

Success in reaching Canada’s climate goals means that we must actively and rapidly reduce all forms of greenhouse gas emissions and protect and restore nature’s massive carbon “sinks”. We cannot do this without our oceans.

Here are four actions that will contribute to hardwiring the oceans to Canada’s climate commitments, a much needed and timely change given Canada’s rapidly developing new Blue Economy Strategy.

First, given that marine sediments are one of the most expansive and critical carbon reservoirs on the planet, we need to protect and restore Canada’s coastal ‘blue carbon’ ecosystems, including seagrass beds, salt marshes, and kelp forests.

Second, we must reduce the impact of our fisheries. Commercial fishing is an energy-intensive operation that relies on burning fossil fuels. Moreover, a recent study concluded that bottom trawling alone, by disturbing marine sediments, is responsible for one gigaton of carbon emissions a year—a higher annual total than pre-pandemic aviation emissions. Mitigating GHG emissions from fisheries by reducing fuel use and reducing destructive bottom-trawling practices would mean Canada could meaningfully include the commercial fishing sector in its effort to achieve its climate targets.

Third, we must reduce emissions from domestic shipping and port activities, while advancing the production and uptake of zero-emission fuels and technologies in the maritime sector. Investing in green maritime infrastructure such as zero-emission ferries, shore power, and port hydrogen hubs would build the skills and workforce needed to position Canada as a modern maritime energy leader.

Fourth, we need to advance renewable marine-based energy, including wind, wave, and tidal that would capitalize on Canada’s abundant offshore renewable energy resources.

Canada’s global leadership on the oceans is only as good as its leadership at home. Building a climate-ambitious Blue Economy Strategy in which our blue and green economies are fully integrated would be ‘win-win’ for Canadians. It would help us transition to net-zero emissions and avert the worst of the climate crisis, whilst enabling actions on all three coasts that protect valuable ecosystems, uphold Indigenous rights, and ensure that Canada’s industries can keep pace with other nations. That would be something of which to be truly proud.

This article initially appeared in the Globe and Mail on June 8, 2021. 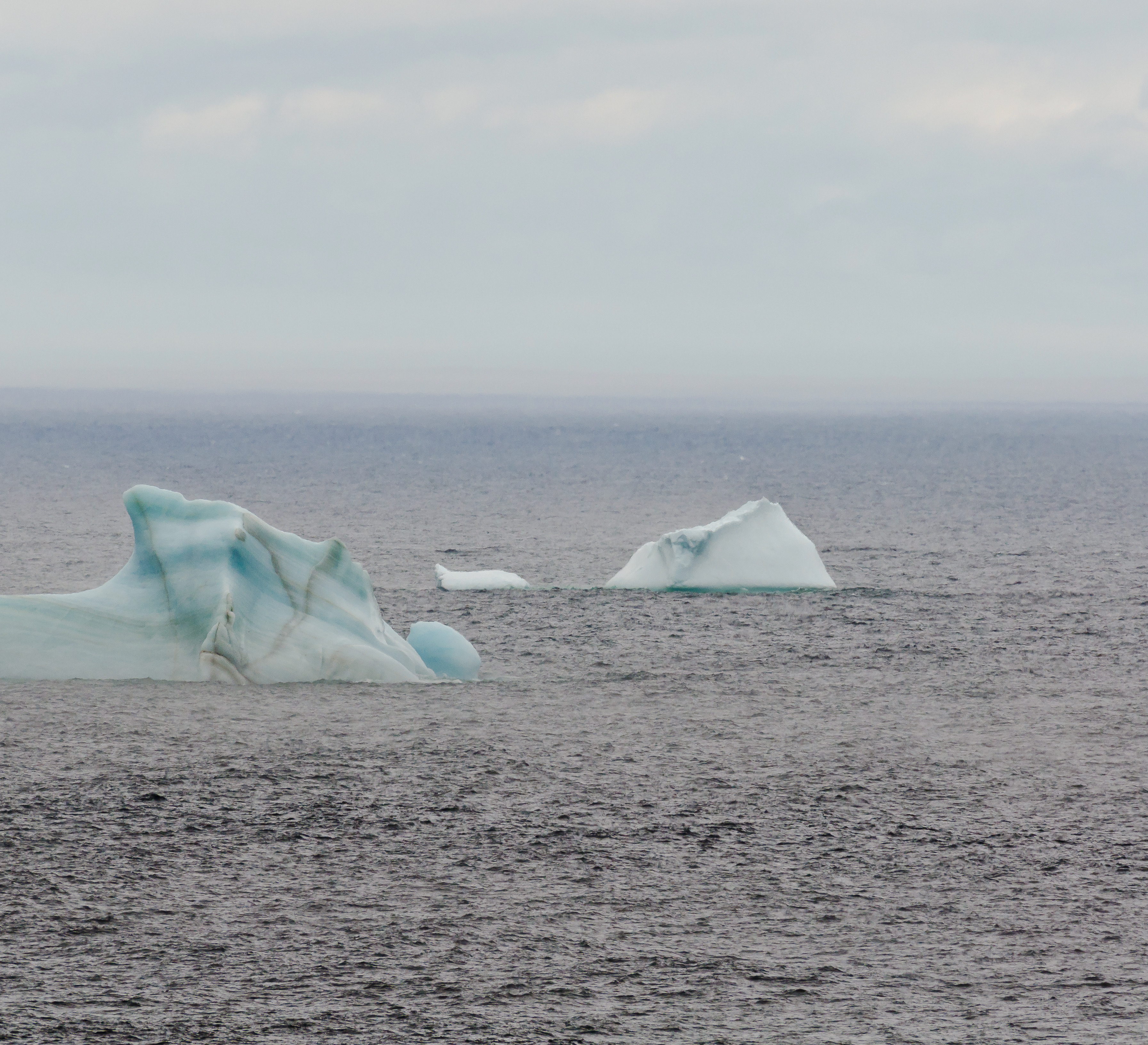