Accueil / Voix de la SRC / Preventing the next pandemic. Will canada contribute or stand aside?

PREVENTING THE NEXT PANDEMIC.  WILL CANADA CONTRIBUTE OR STAND ASIDE?

Canada’s innovation system is not ready to meet the next health crisis. Rather than boldly investing in innovation where others have not gone before, Canada prefers to buy medicines developed elsewhere – with delay and at high cost.

Case in point: Last week the United States announced it was investing $1.2 billion to develop new antiviral drugs to prevent the next pandemic. Meanwhile, for well over a year, Canada has been considering a proposal to do the same here, with little progress to date.

The G7 recently recognized that another pandemic or health crisis caused by a new virus or by an antibiotic-resistant microbe is inevitable. The problem is that nobody knows when.  In a market-driven ecosystem, this unpredictability makes private investment difficult, even impossible.  As the G7 recommended, the way forward is through a public-private partnership where governments and philanthropies reduce the risk for firms to move forward.

Over a year ago, a new Canadian non-profit firm, VIMI (Virus Interruption Medicines Initiative), proposed a public-private partnership to deal with areas of market failure, including pandemic preparedness and antimicrobial resistance. Building on Canadian global leadership on open science drug partnerships, VIMI proposes to bring together universities, artificial intelligence companies, global pharma and philanthropies to rapidly develop drugs that are affordable here and in the rest of the world. VIMI is still waiting to hear back.

Meanwhile, VIMI’s US partner, READDI, garnered a $50 million budget request from North Carolina’s Republican Governor, and it is poised to attract some of the new US federal funding. In parallel, the UK is developing an ambitious program in antimicrobial resistance and is actively looking at Canada’s open science partnerships model as a framework.

The problem with Canada’s innovation policy is not that it moves in the wrong direction or with incorrect intentions; rather it does not move at all, or so late that other countries capture the value even when Canada developed the partnership model being emulated elsewhere. The result is that while we are happy to invest in sure things, such as biomanufacturing plants, we do not invest in the ideas – drugs – that those plants will produce. Thus, we become glorified manufacturers in a world dominated by those who innovate.

Existing criticism focuses on the facts that Canadian firms do not seek enough patents or that our universities – because of the incentives that governments establish – prefer to give away our know-how to foreign firms. This is all well and good, but it misses the more fundamental point that Canadian governments are unwilling to do what governments with successful innovation systems do: invest quickly in risky things. While Canada focuses on the possibility that innovation might fail, other countries understand that the few successes more than make up for this risk.

The Royal Society of Canada’s December 2019 report on the post-pandemic economy argued that Canada needs to dramatically change course:

Innovation policy is an act of constant experimentation, weeding the failures and scaling-up the successes. Canada needs institutions that have the flexibility, stable funding, and mandate to experiment. The country needs to not only embrace failure as a key component of innovation and innovation policy, but also recognize that not failing enough means that we are not trying hard enough.

The COVID-19 pandemic should have taught Canada’s leaders that being cautious is a mistake. While the entire world was caught flat-footed, Canada’s peers invested quickly in risky innovation, and their investments paid off handsomely in terms of health, the economy and innovative platforms for the development of future products and services. Canada did none of these things and is still lagging.

This article initially appeared in the Globe and Mail on June 28, 2021. 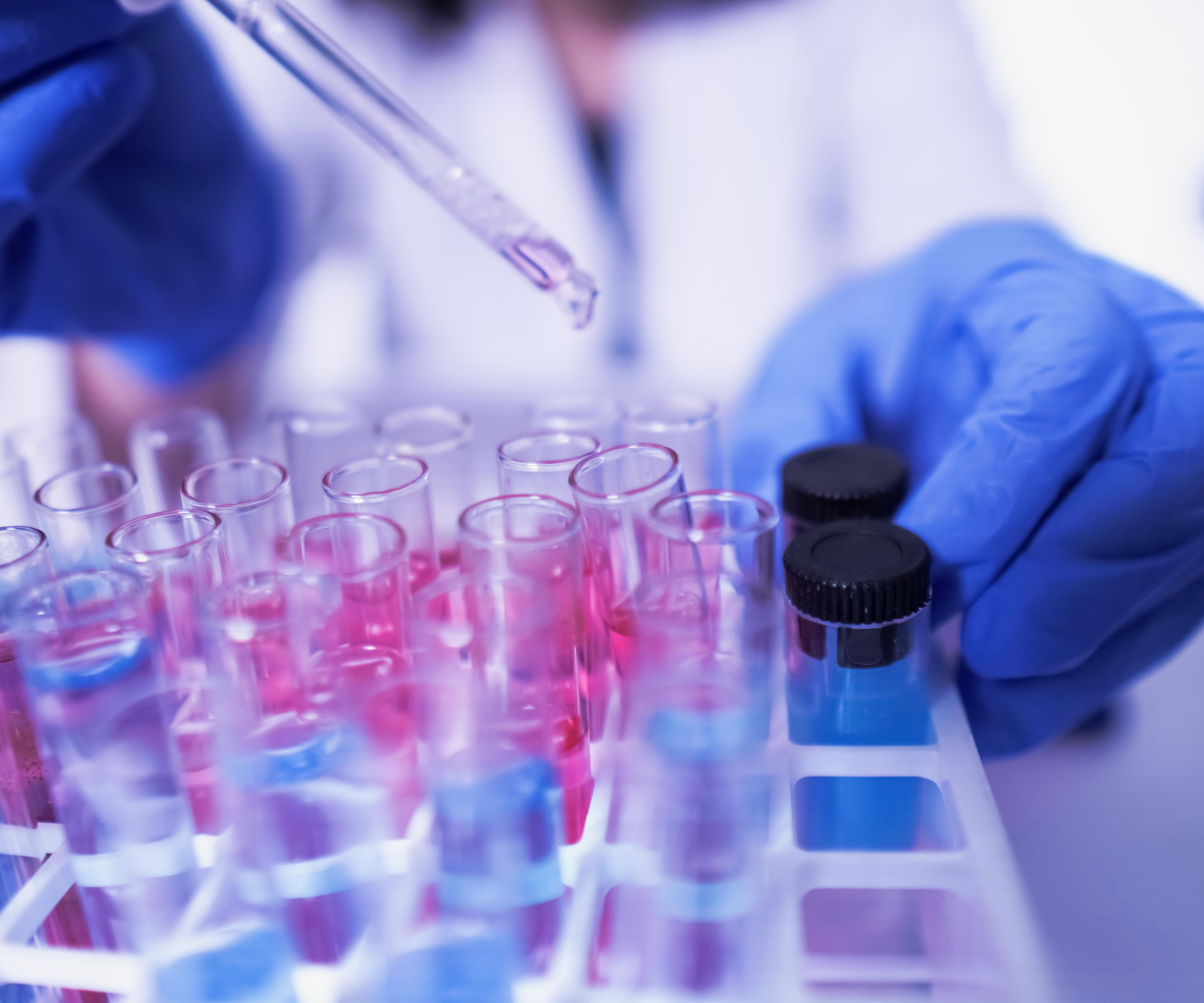