Accueil / Voix de la SRC / Even in 2020, a double standard is still applied to women in the spotlight 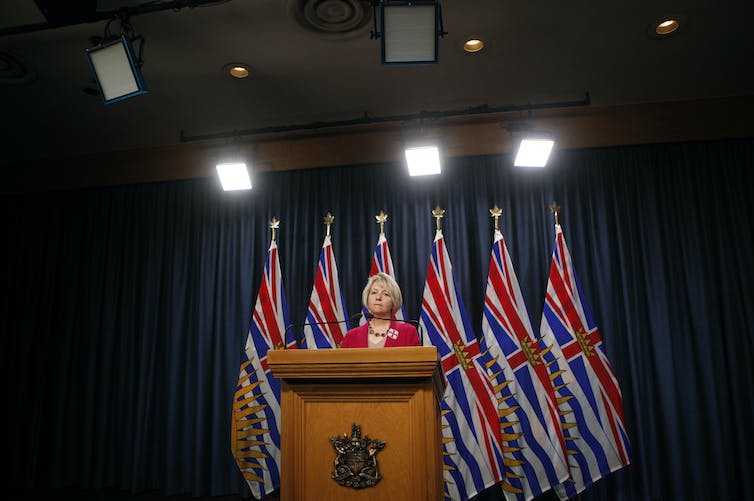 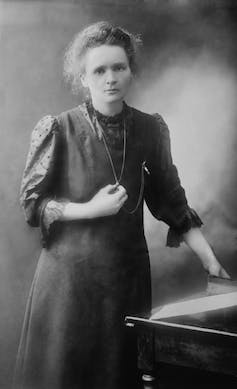 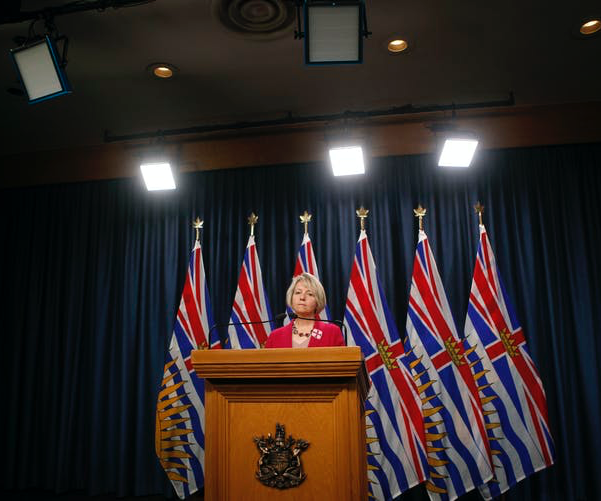