Accueil / Voix de la SRC / Opinion: Ontario election — The biodiversity of this province is at stake

In losing our species at risk, we are building an environmental debt that our children and grandchildren will have to pay.

Ontario's population of Blanding's turtles has fallen rapidly, along with other essential species. PHOTO BY PROVIDED /Courtesy of Anni Auge

In the election coverage and debate in Ontario, a profound crisis is being overlooked: the destruction of Ontario’s nature and the species that inhabit it. This election may determine the fate of species who have been here for thousands of years.

The magnitude of this problem is shocking. Approvals to harm species at risk and their habitats have risen more than 6,000 per cent since 2008. Ontario’s once-innovative Endangered Species Act has been gutted. Enforcement against killing species at risk and destroying their habitats has virtually disappeared. And there is no strategic plan to improve the status of Ontario’s species.

From an enforcement perspective, it’s as if someone has pulled down half the traffic lights, painted over the speed limit signs and told the police they can only issue permits to speed up. We all know what would happen if such a thing occurred on our roads. For Ontario’s species, the government’s total disregard for both the letter and spirit of its conservation laws is no less disastrous. If the current pattern continues, there is zero doubt that species will be lost forever in Ontario.

There are already signs this is happening. The number of species at risk of extinction has increased steadily, and the populations of many of these species are declining rapidly. Examples include the Blanding’s turtle, which depends on clean wetlands. Over 1,400 permits for activities that harm these turtles have been issued since 2008. Meanwhile, their population has declined 60 per cent.

Another example is the bobolink, a bird whose joyful call has been loved by rural Ontarians for generations. More than 2,000 permits to harm its grassland habitat have been issued, while its population has declined 77 per cent. If the current pattern continues, the next generation may never hear its song.

The species at risk that inhabit Ontario are also bellwethers of the services that nature provides, such as clean water and carbon storage that can help slow climate change. Losing them shows we are building an environmental debt that our children and grandchildren will have to pay.

It is possible to stop this crisis, while ensuring our economy and quality of life continue to grow. We need an Ontario government that is serious about protecting the diversity of species and environments that make our province beautiful, and that provide us with clean water and air. We need to build smart, green cities that help reduce sprawl and provide more equitable access to services and natural spaces. We also need to work together with farmers to help agriculture become more environmentally sustainable and economically resilient. All of this is possible if the next government commits to innovation rather than pursuing old development models that do not work in the long term.

Ontario’s nature is a crucial part of what defines us as a province, and how others define us. Italians have the Sistine Chapel and the Colosseum. We have our beautiful forests, wetlands and lakes, and the diversity of creatures they support. As we destroy these species and places, we destroy an important part of who we are as Ontarians.

This article initially appeared in the Citizens on May 30, 2020. 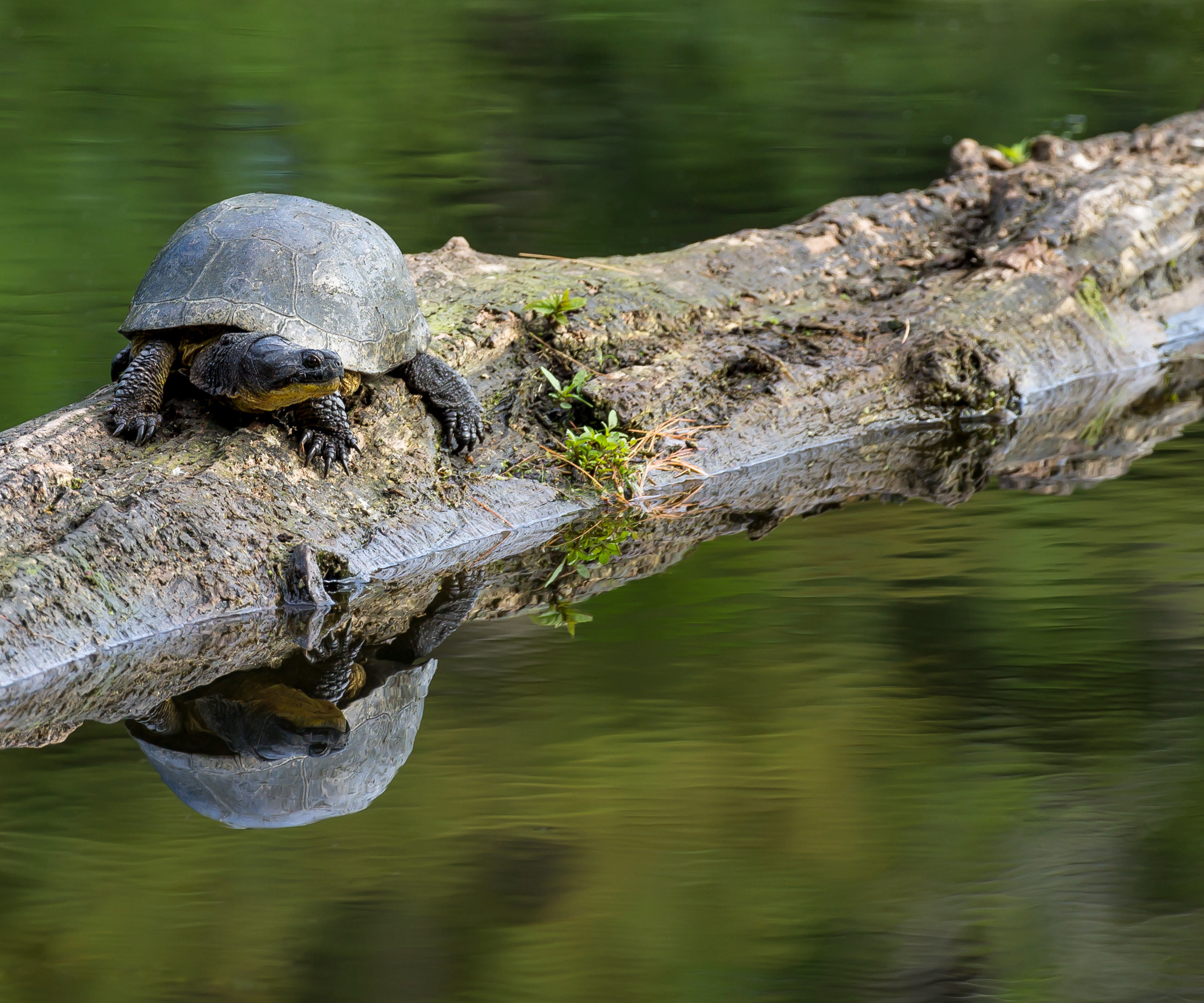