LANGUAGE LEARNING IN A MULTICULTURAL SOCIETY

In Canada, children often hear a variety of languages and accents in the speech around them. According to Statistics Canada, 19.4% of Canadians speak more than one language in the home  and 21.9% have moved here from another country. Even those of us who speak the same language may not do so in the same way. We all speak with a particular accent, our unique signature that reflects our language history.

Social changes resulting from the COVID-19 pandemic have made us more reliant on interactions that are often entirely verbal – such as reading from a screen or on paper, or on Zoom calls (especially those with the camera turned off!). At the same time, physical distancing means that we hear language in person from a narrower range of people. And, even when we do have in-person interactions, masks can affect the quality of the visual and auditory information transmitted. Do these changes have consequences for children’s ability to learn and adapt to the diverse ways that people talk? How do children under normal conditions cope with accent variation?

As they age, infants become increasingly better at interpreting new varieties of their native language(s). At first, 9-month-olds may not recognize that words are the same when they are spoken by people with different accents, whether this is because they speak a different dialect of English (such as, for example, American Midwest vs. Canadian English) or have a different native language (such as Spanish-accented English). However, by 12 months, they do recognize that words are the same despite these differences. In fact, children can even learn the meanings of new words that are produced in an unfamiliar accent, as long as these words follow the rules of English. Thus, as infants gain more experience with their language, they are better able to recognize words produced in new ways. Language experience might help by exposing children to a greater range of pronunciations (even within their own accent). This, in turn, enables them to form more robust representations of words that can be recognized across accents.

Exposure with the specific accent can help, too. It might be useful to think about your own experience when you encounter a person speaking in an unfamiliar accent. At first, you may have a bit of trouble understanding what is being said. But then it clicks and your brain figures it out. The same is true for young children. If toddlers are presented with a picture of something familiar, like a dog, and hear the name produced in a novel way (for example, dag), they won’t look at the dog picture at first. But they will learn this new pronunciation, and begin to look at the dog, after hearing it just a few times.

Even more impressively, if they hear multiple words following the same pronunciation pattern, children are able to figure out the general rule between this new accent and their own (that there is a change of vowel). This knowledge enables them to later understand words in that same accent that they have not heard before. As children get older, they can use a variety of clues – like where the word is in a sentence, or the context -- to infer what a speaker is trying to say and can use this to crack the code of how the speaker’s accent differs from their own.

Children’s language learning is surprisingly robust in different environmental conditions, across languages, modalities (signed and spoken), and cultures. One important predictor of children’s understanding of new language varieties is their developing experience in their own variety (or varieties).  As long as children continue to develop their language knowledge by interacting with those around them (masked or not) and in their video chat environments, they will be well equipped to deal with any new varieties they get exposed to later. 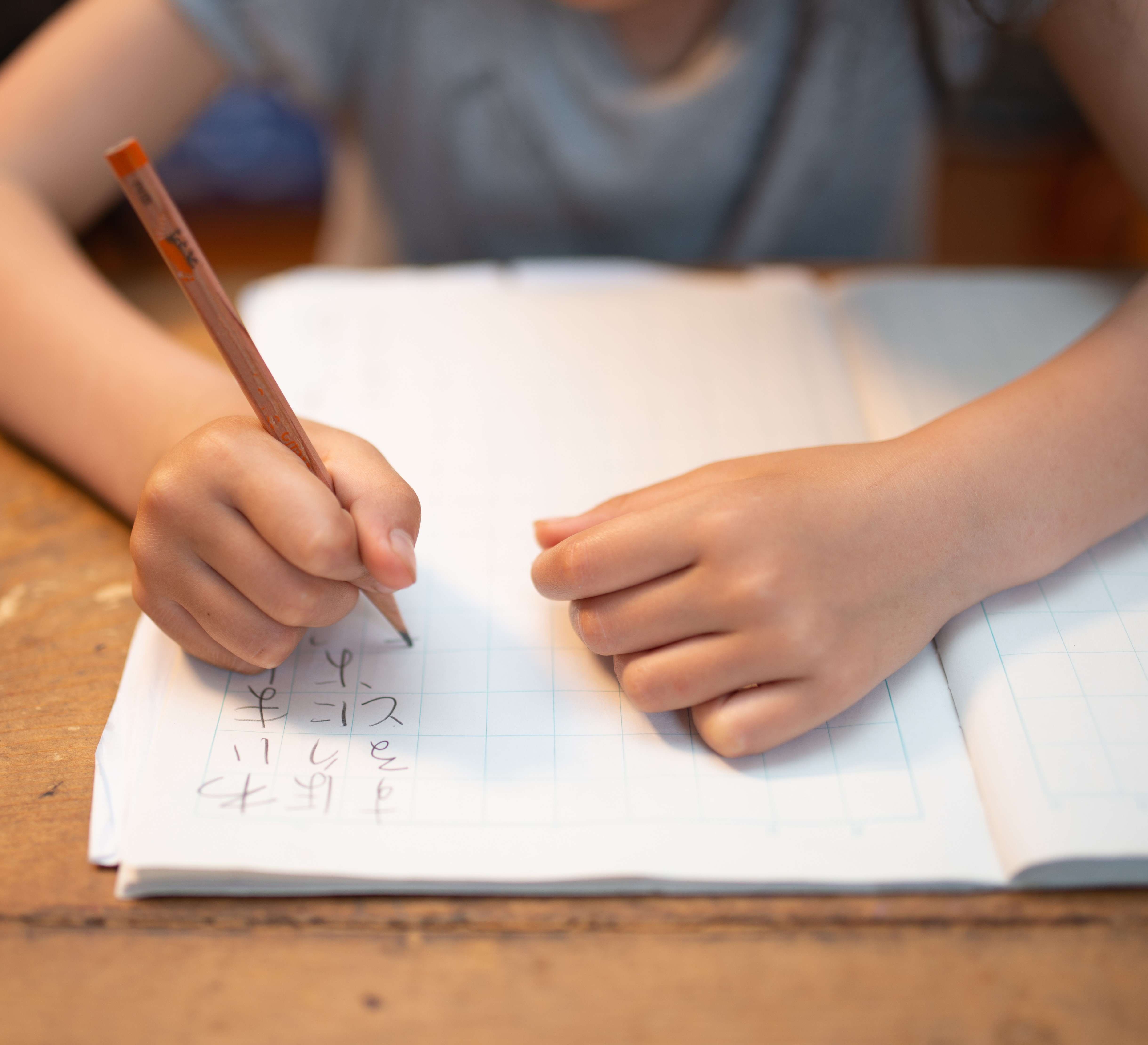