Accueil / Voix de la SRC / Listening to Expertise: We Can Do Better in Higher Education

LISTENING TO EXPERTISE: WE CAN DO BETTER IN HIGHER EDUCATION

For decades now, business leaders have been told they should use their own products—to test them, to show confidence in them, and so to better sell them. As a famous 1980 Apple memo put it, “Let’s prove it inside before we try and convince our customers.”

In higher education, the products are expertise and knowledge. But, in recent weeks, it has looked like a lot of post-secondary leaders in Canada are reluctant to use their own products. Some have even openly rejected faculty advice on Fall safety measures. Vaccine mandates have been a flashpoint.

It isn’t supposed to be this way. Under what we call “collegial governance,” universities are supposed to be run largely by academics (colleges vary on this). They bring their research and teaching expertise, as well as considerable experience in academic principles of evidence, methodology, and consensus, to the decision-making process.

Every level of university decision-making is run by collegial committees. University Senates (or similar bodies) include faculty, students, and senior administrators; Boards typically have student and faculty representation. There are multiple governance pathways that are supposed to connect academic expertise to institutional decision-making. What we have witnessed this summer is the failure of collegial governance to function when it was most needed—when the sector needed a robust, evidence-based, and regularly updated response to protect our communities.

Instead, there was delay after delay. As far back as March 2021, colleges and universities in the United States began announcing they would require proof of vaccination, and hundreds of so-called “vaccine mandates” were in place by the summer. It was only in mid-July, however, that Seneca College became the first post-secondary institution in Canada to require proof of vaccination, with clear exemptions and accommodations. Despite rising calls for action, other Canadian institutions still had either no policies or only partial measures, such as requiring vaccination for residences.

Then, four weeks after Seneca’s announcement, the floodgates opened. Within ten days, most universities in Ontario, Alberta, Saskatchewan, and Manitoba had announced new testing and vaccination requirements. By late August, similar measures had been added at universities and colleges in every province except Quebec. Why were Canadian colleges and universities five months behind the US?

There is no simple answer here. Certainly years of underfunding, contributing to risk-averse administrations hesitant to make decisions that might affect costs or revenues, may have played a part. But there were two contributors to the delay that could have been avoided. First, faculty expertise did not always reach, or perhaps was not taken seriously by, top-level administrators. Second, any organization that makes decisions on the current state of knowledge without a process to respond to new developments will find that its practices, documents, and policies become outdated. COVID-19 has made this a challenge in many sectors, but higher education has the resources at its fingertips to do better.

We didn’t just have the example of similar institutions in the United States. Faculty in Canada have been analyzing the possibility of COVID vaccine mandates since early 2021. After Seneca, and the rise of the Delta variant, there were op-eds and news articles. Law faculty argued for the legitimacy of such mandates in our public-health context for weeks (see here, here, and here), and also spoke to news media to clarify the legal issues.

Yet Canadian post-secondary administrations delayed so long that it became impossible to ensure that everyone who can be, will be fully vaccinated by the start of the Fall term. It has taken intensive campus organizing or recommendations from an external expert body to get useful vaccine mandates at many institutions, and still some institutions continue to resist.

For years now, scholars have been noting the growing shift towards top-down administrative decisions rather than collegial processes. The RSC policy briefing on higher education noted back in April, “unilateral decision-making too often slows everything down, or even pushes it down the wrong track, where unforeseen consequences and other pitfalls arise from a failure to broadly take into account academic expertise and experience.”

This hesitation to draw on faculty expertise also looks, uncomfortably, like the broader social tendency to mistrust experts. The Edelman Trust Barometer suggests that Canadians are losing confidence in scientists and academics, and in the institutions associated with expertise such as news media and government. Entangled with that mistrust is the rise of misinformation on COVID-19.

To conduct research and teach in higher education requires staying current with the latest developments in an academic field, and so faculty already have the expertise not only to solve problems but also to help their administrations keep up with changing information. This is not in any way to suggest that academics are always right. But academic consensus, achieved when there is strong agreement between a lot of scholars with a lot of relevant expertise and experience, sets a very high standard for ensuring that information is reliable and current.

Faculty and administrations need to work together to repair collegial governance in post-secondary institutions so that they can better model, and demonstrate the value of, evidence-based decision-making for governments, other institutions, and the public. Like Apple, universities and colleges need to use what they produce.

This article initially appeared in the Globe and Mail on September, 2021. 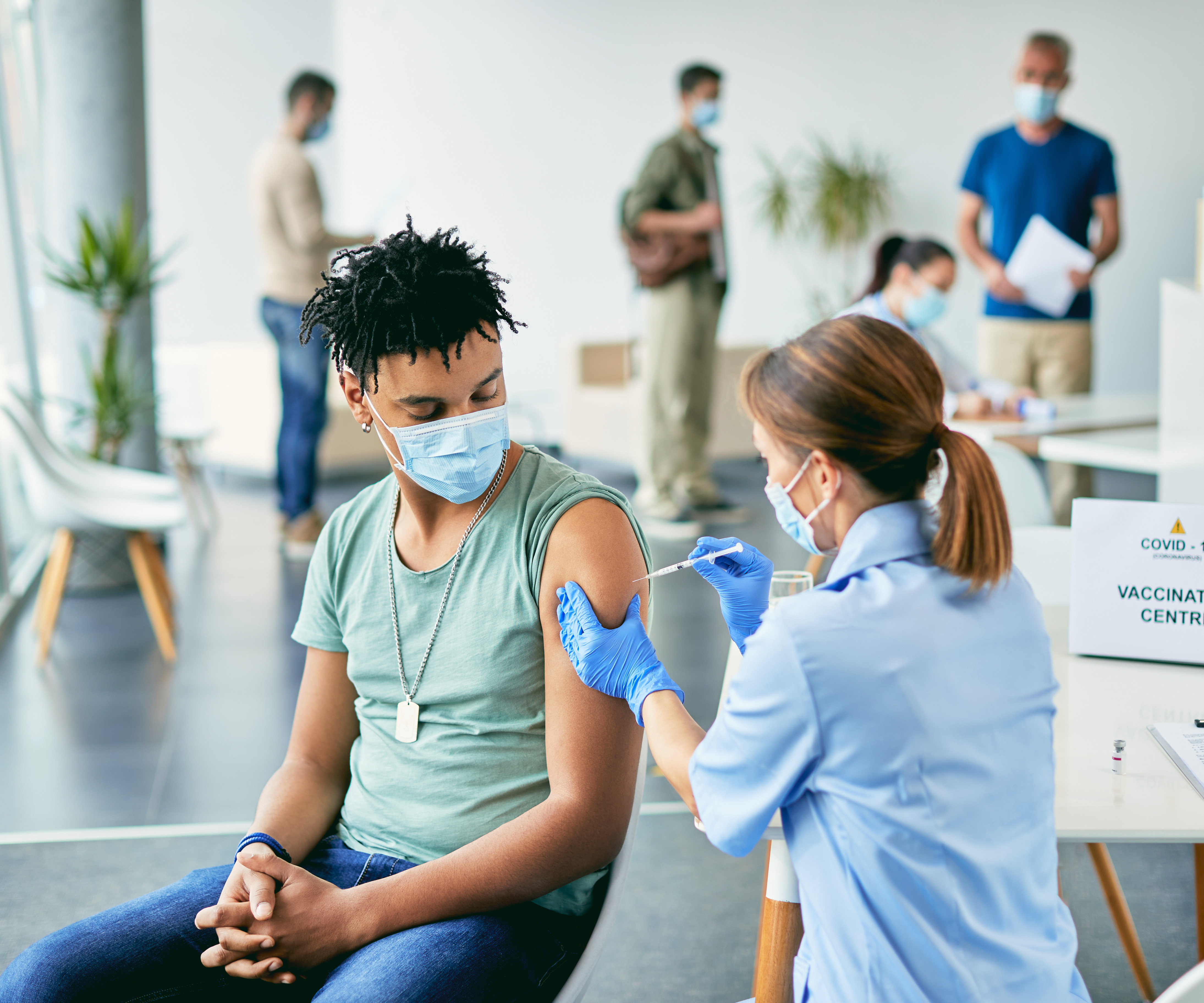