Accueil / Voix de la SRC / What universities can do to keep students from dropping out | Ken S. Coates, RSC College 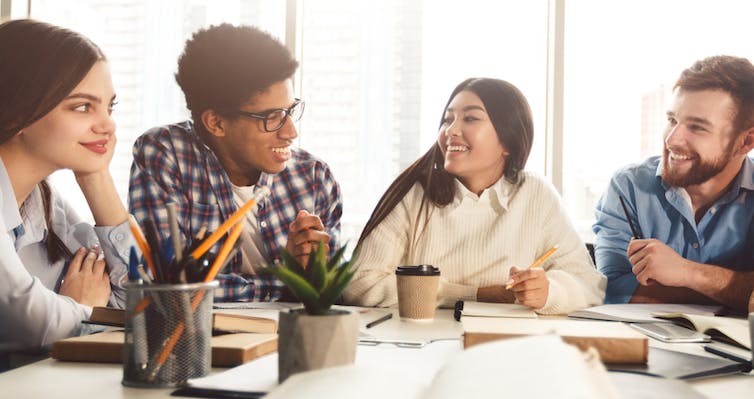 The Organization for Economic Co-operation and Development (OECD) reports that in 36 countries, only 39 per cent of bachelor’s degree students graduate within the expected duration of their program. Another 28 per cent do so in the following three years.

According to the World Bank, students abandoning advanced or “tertiary” studies — everything from university to advanced-level studies — is a serious issue negatively impacting countries’ capacities for economic growth and poverty reduction.

Institutions should aim to understand and respond to why students don’t finish their programs. Students who don’t finish may be saddled with debt and find themselves with worse financial outcomes than if they never pursued higher education. In countries where the government finances some or all post-secondary or tertiary education, all society pays for the failure indirectly. What schools call “non-completion rates” may also be seen as damaging to a program or school’s image and credibility. Universities and colleges generally don’t want to publicize these figures.

Measuring how many students don’t finish isn’t an easy task considering there are many ways to define and calculate this figure, in part due to differences in post-secondary systems.

One of the most accepted definitions of non-completion is when a student isn’t able to receive his or her degree within 150 per cent of the expected time — for example, three years for a two-year course or six years for a four-year one.

There’s some criticism about this standard because some students change programs or schools and eventually finish a post-secondary degree. Research from 2012 suggests almost half of college and 62 per cent of university students in Canada who leave their programs will return to post-secondary education within three years, at the same institution or a different one.

Data from Australia shows that one million people have not finished a bachelor level degree they started. However, the majority had finished other courses of study: 28 per cent finished other higher education degrees, and 32 per cent, a vocational qualification. 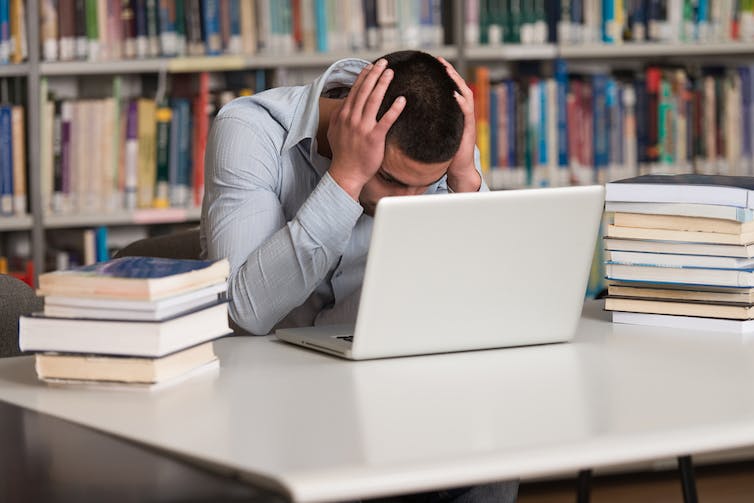 The high costs of tuition may mean some students are strapped for time due to working to pay for school. (Shutterstock)

In more than 40 post-secondary institutions in the United States, students need to spend US$250,000 to obtain a degree. The sum of all 44 million student loans has reached US$1.5 trillion.

In Canada, students take between nine and 15 years to pay their loans. A 2017 Ipsos poll for BDO Canada Limited found that 77 per cent of graduates come to regret their debt. The poll surveyed a sample of 2,212 Canadians aged 21-39 with a completed college diploma or university degree.

Such costs and financial challenges mean that many students need to work part- or full-time during post-secondary studies. Spending too much time working for money can harm academic performance. A study in Brazil found that 61 per cent of students who didn’t finish their programs said the necessity to work during study was the main factor.

What also may be obvious is that students with lower averages are more likely to leave their programs.

A study of profiles of Canadian post-secondary education dropouts found that students whose first-year GPAs were 60 per cent or lower were more than twice as likely to drop out than students whose GPAs were above that threshold. A study in Poland similarly associated dropout risks with GPAs.

But it’s not all about the factors that may seem beyond the institutions’ control.

The same Canadian study that examined GPAs found that dropouts have a low sense of belonging, and that first-year students who don’t have someone on campus to talk to about personal issues were more likely to leave.

Sociologist Wolfgang Lehmann of Western University argues students who are either the first generation in their families to attend post-secondary education, or who are low-income students, often “encounter a sense of discontinuity.” In his interviews with 25 students who dropped out, he explores the theme that many had the feeling of not fitting with the university because of a lack of social bonds.

But what should that support and those opportunities look like? Considering the many differences among post-secondary systems, there is no ready formula, but understanding both national conditions and the particular student body helps.

For example, in the U.S. today, almost half of current U.S. college students (44 percent) are 24 years of age or older; 26 percent work full-time and 28 percent need to take care of family during their studies.

Georgia State University (GSU), in Atlanta, brings one example of a success in increasing completion rates: it did so by 22 percent in ten years by investing in key areas.

The university learned that financial issues and students getting overwhelmed, or making poor academic choices, were all impacting students decisions to leave.

Among other initiatives, GSU has made small grants available to students, sometimes as little as $300. GSU found this especially helps older students with immediate necessities. In 2012, the school introduced a proactive advising program where advisers reach out to students and follow them through their studies. It also created freshman cohorts of 25 students that take their courses together, leading to the students building community.

GSU’s recipe won’t work everywhere, but the important lesson is to examine the issue with seriousness, and look for solutions that face the reasons why students don’t finish. Sounds much better than trying to hide it! 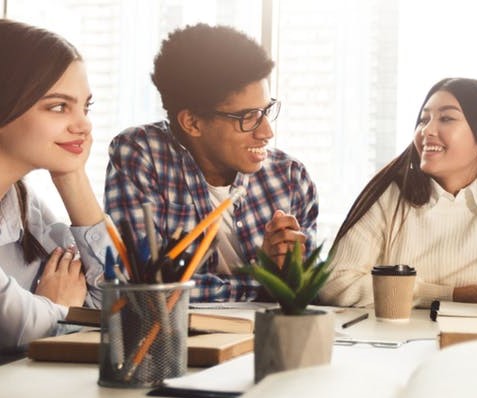