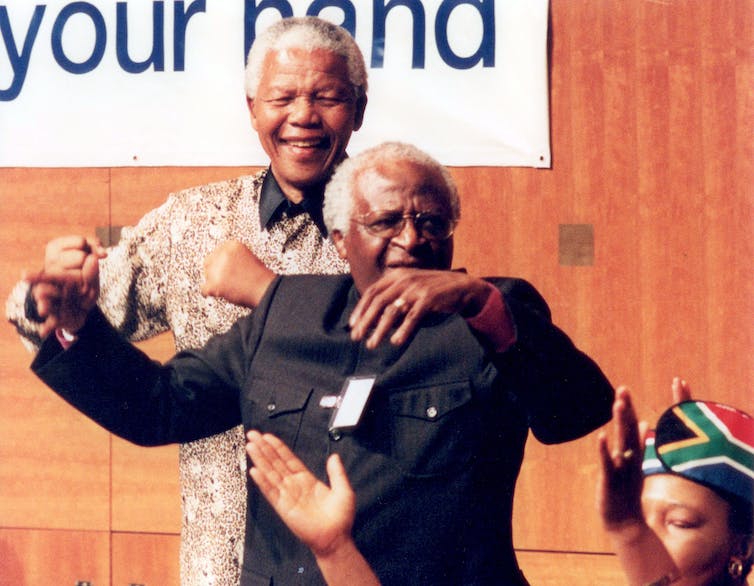 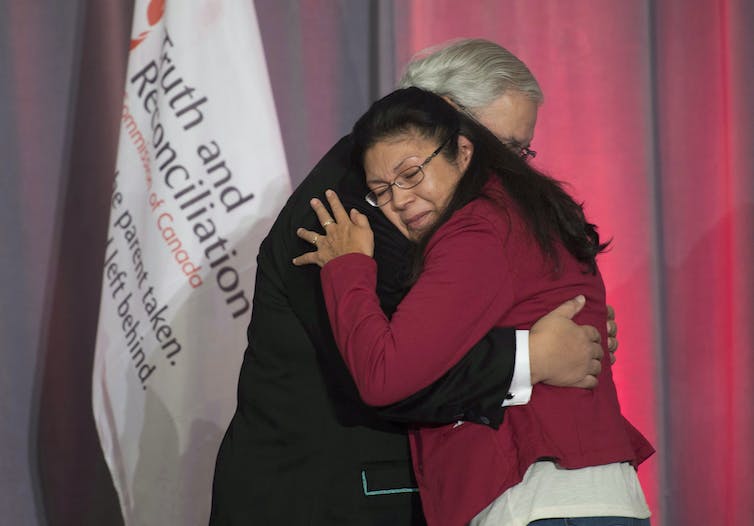 As the movement to expose, understand and resolve historical injustices grows, it would seem that Canada, a stable democracy with its own sorrowed history and its interest in global human rights, would make an excellent place to establish such a centre. 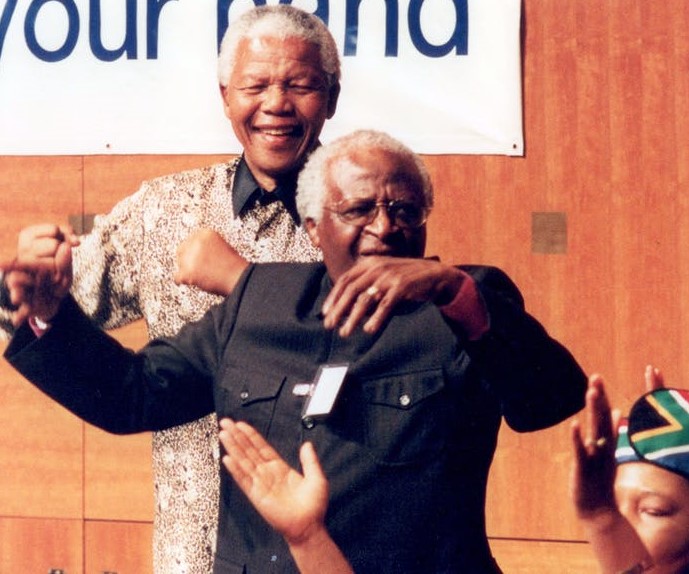