Accueil / Venezuela: Denial of food is a human rights crime

Venezuela: Denial of food is a human rights crime 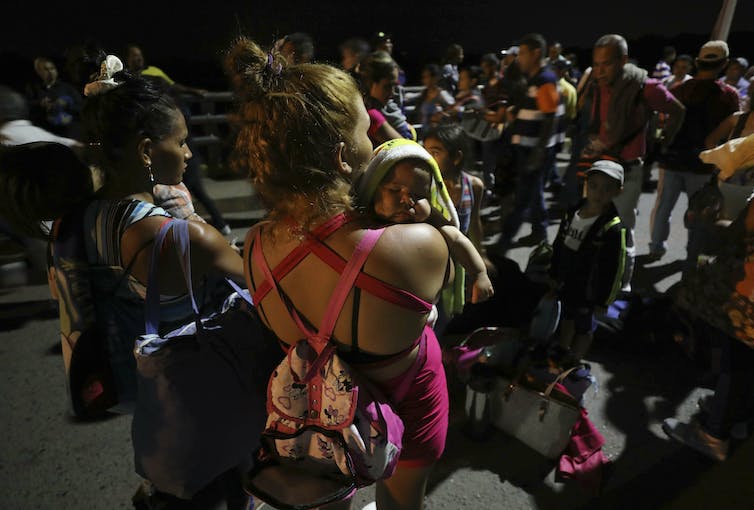 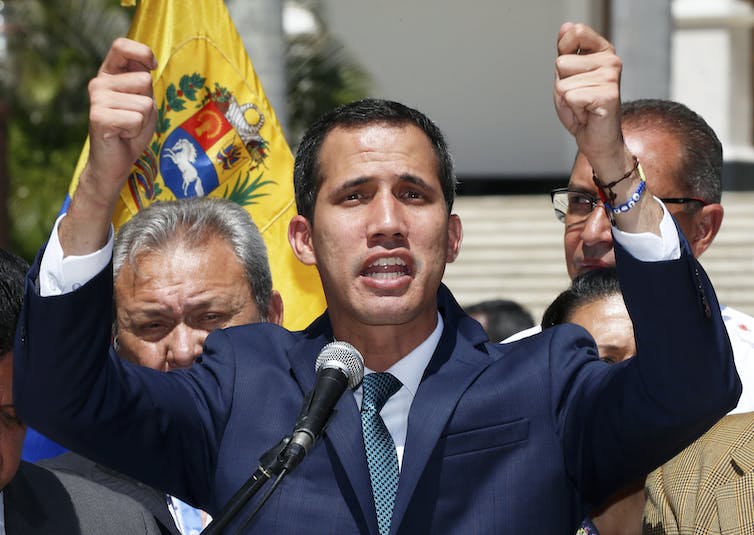 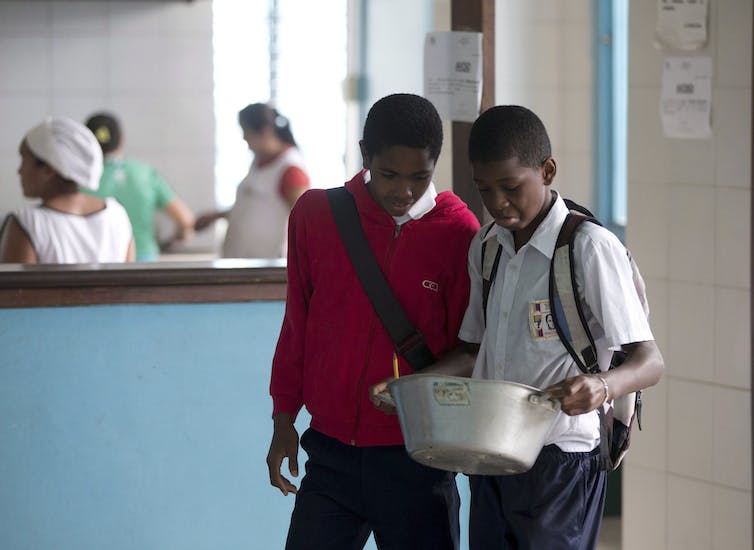 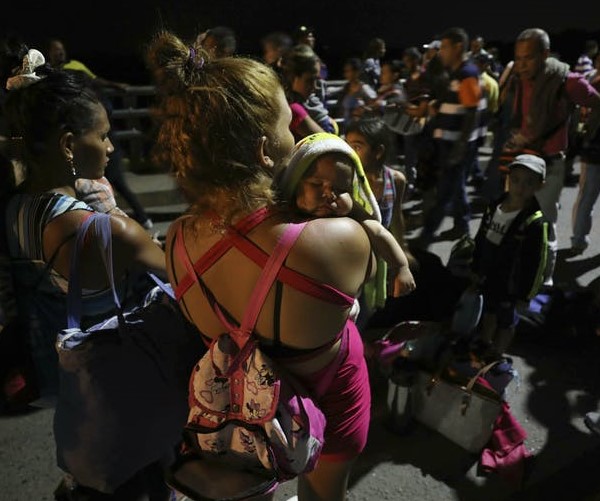