THE UPSIDE OF ONLINE: PSYCHOLOGY STUDIES DURING THE PANDEMIC

The pandemic has changed so many things. We haven’t seen a cashier’s full face for months, the smell of hand sanitizer lingers in the hallways of schools, and this holiday season was certainly one to remember – or, perhaps, to forget.  For psychologists, the pandemic has meant that in-person data collection is, at least for the time being, no more.  This means no brain imaging, no high-accuracy eye tracking (a correlate of decision making), no motion capture.

This change has forced psychologists like us to think more creatively, and to return to basics.  What is it that we truly wish to measure?  Is brain imaging or eye tracking really the only way to get our answers?  Forced back to the drawing board, we have been thinking more deeply about our core research questions.

Biz Stone, co-founder of Twitter, is quoted as saying “Creativity comes from constraint.”  Artists have a long-standing tradition of self-imposed constraints, leading to inspiring works of art.  For example, Canadian poet Christian Bӧk wrote a book with five chapters, each using only a single vowel, revealing the richness of language and how creativity can blossom under constraints. And many of us have felt a rush of productivity in the face of a looming deadline. So perhaps the constraints of a pandemic can push us towards better science, and a deeper understanding of the human mind.

As an example, we had designed an experiment to study the development and refinement of word meaning from infants through to children of reading age.  We had originally planned to measure the similarity in brain activity when infants heard, or older children read specific words, and how those patterns of similarity change during development.  Without in-person data collection, we had to remind ourselves of the deeper questions behind our research: how does word meaning change over time, as children acquire language and learn about the world around them?  How can we measure a person’s perception of word meaning without explicitly asking them?  Inspired by previous research, we are now launching an on-line study that will allow us to answer these questions by asking children to group images in whatever way they deem suitable. With infants, who cannot give verbal responses or point, we can record through the on-line interface which objects they look at longer (now possible with lower accuracy eye tracking in webcams).  We hope to show that as children learn language the importance of different aspects of meaning changes, causing them to group objects differently.

Online studies also allow us to collect samples from a larger and more diverse population.  Sadly, typical university-based psychology studies often use an unrepresentative sample of people drawn mostly from undergraduate students.  Sometimes this is because students enrolled in a psychology course can obtain extra credit by participating in a study, and sometimes it’s because undergraduates are the ones who see our recruitment posters around campus.  Either way, these factors make for a sample that is disproportionately white and largely middle- to upper-class (and of course having at least some undergraduate education).  And, if there’s anything that psychologists have learned, it's that socioeconomic and cultural factors can have a large impact on study outcomes.

One famous study asked children to not eat a marshmallow in order to receive two marshmallows later (1).  Children who were able to delay gratification were shown to have better markers for success (such as standardized test scores) (2).  Redoing this study years later with a much broader sample of children, showed that the relationship held only for some groups of children. Maternal education and other aspects of the home environment also impacted the correlation (3). So what was touted as a test of some inherent ability to delay gratification could be greatly affected by the backgrounds of the children who participated in the study.

Even for studies that recruit participants from off campus, perhaps because they are studying people outside of the typical undergraduate age range, socioeconomic status can still impact our samples. In the past, we often required people to come to campus to participate in an experiment.  Who has the flexibility to bring their kids to campus for a study?  Often these are households where only one parent works, or people in neighborhoods closer to campus.  Again, this selects for certain groups, which can skew a sample.

Some studies can be done by having participants visit a website, which means we can recruit people from different geographic areas including outside of major cities.  And if people can just visit a website to participate, they can join the study at whatever time best suits them without having to book an appointment.  This also lowers the barrier to entry for busy families.

Of course, online studies have to be accessed via computer, often a limited resource in poorer households (especially now that multiple children may be attending school virtually).  The barriers to participation have not been removed, but they certainly have been lowered.

In sum, challenge can bring creativity. The pandemic turned what had been a tentative beginning to on-line research into a torrent - broadening the impact and scope, sharpening the research questions, and including a more diverse population. We will not drop these kinds of studies when the pandemic is over. They will supplement and complement the regular university-based research, which together will yield better data, and thus help us to understand people better.

This article initially appeared in the Globe and Mail on January 25, 2021. 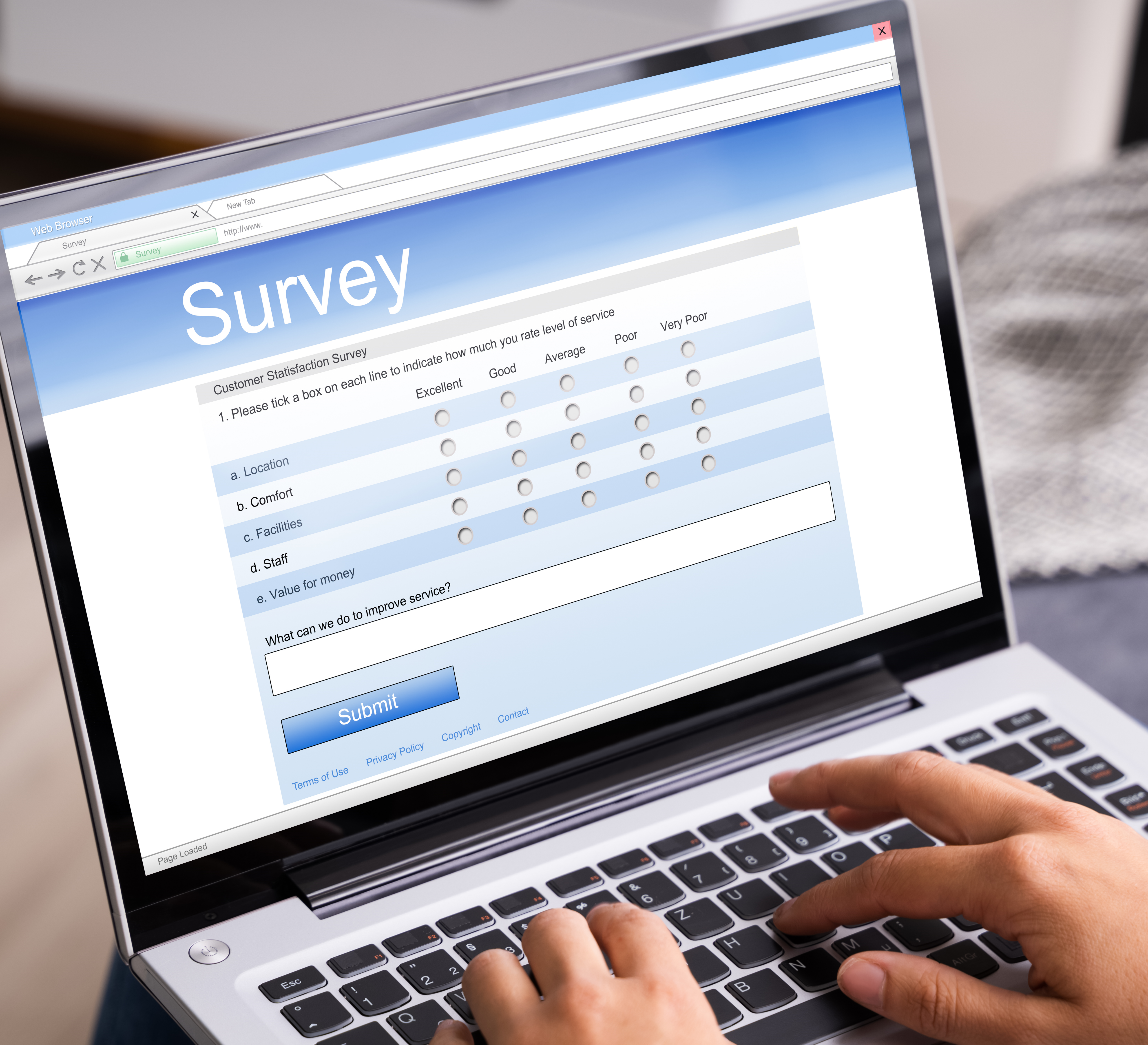