Heidi Tworek is Associate Professor of International History and Public Policy at the University of British Columbia, Vancouver

Anti-Asian racism is on the rise throughout North America. On March 16, 2021, a shooter killed eight victims in Atlanta, Georgia, most of whom were East Asian Americans. The shooting appears to have been  motivated by a combination of sexism and racism. In Canada, Anti-Asian hate crime skyrocketed in Vancouver from 12 reported incidents in 2019 to 98 in 2020, and the prevalence of anti-Asian racism is higher in Canada than south of the border. Much of this rise on both sides of the border seems attributable to blaming Covid-19 on China and then extrapolating to stigmatize all East Asians.

Racism is rising despite our knowledge that  “pandemics may arise anywhere,” as historian Mark Harrison has put it. BSE (bovine spongiform encephalopathy) arose in the United Kingdom, for example, but did not lead to stigmatization of British people. When former US president Donald Trump called Covid-19 “the Chinese virus” or “kung flu,” he was only the latest to attribute pandemics to Asia. .

What steps can Canadians take to combat this racism?

To start, it is necessary to recall that, sadly, the rise of anti-Asian racism over the course of this pandemic is only the latest manifestation of scapegoating “outsiders” that draws on a long-standing narrative during epidemics. Jews were blamed in Europe for spreading diseases like the Black Death, resulting in violent anti-Semitic attacks that destroyed over 200 Jewish communities from 1348 to 1351. Muslims were blamed for a purportedly fatalistic tolerance of disease that enabled epidemics to spread.

Disease-naming has long been politicized according to where someone lives. For example, depending on where you lived in Europe, syphilis was called a French, Neapolitan, German, Polish, or Spanish disease. The Ottomans called it the “Christian disease,” while Muslims and Hindus in India blamed each other and Europeans.

By the nineteenth century, European imperialism had heightened some of the anxieties about the supposed origins of infectious disease and transposed those anxieties onto Africa and Asia. When cholera epidemics started to occur in Europe and the United States from the 1830s, the disease came to be known as “Asiatic cholera” because many believed that the disease’s origins lay in India.

Of the four large flu pandemics since 1889, three received monikers implying that the disease originated in Asia, though more often East Asia: the Asiatic flu of 1889-90, the Asiatic flu of 1957-58, the Hong Kong flu of 1968-69. The Spanish flu of 1918-20 was the exception that proved the rule. The name does not appear to have provoked outbursts against Spaniards.

Research suggests that there are ways to preempt and combat stigmatization. The most obvious is  to avoid the use of place-based monikers to describe disease. The World Health Organisation (WHO) has long advised against calling a disease after a location. In 2009, for instance,  Dr. Mirta Roses, director of the Pan American Health Organization, advocated to ensure that H1N1 would not be named after the country (Mexico), state (Veracruz), or town (La Gloria) where the disease was first identified.

A second lesson reminds us of the centrality of leadership. For example, when public officials in Taiwan learned that some boys in school were being bullied for wearing pink masks, the officials showed up at their press conference the next day in pink masks to push back against gender stereotypes. After a Covid-19 outbreak at a gay nightclub in Seoul, South Korean officials deliberately described this as an issue of “clubgoers” and enabled anonymized Covid-19 tests. This allowed people not to be outed by getting tested and avoided scapegoating the LGBTQ community.

Finally, it is up to all of us to promote the evidence, science and data demonstrating the fundamental falsity of racist claims. For example, Richmond, British Columbia, has continually experienced one of the lowest rates of Covid-19 in Canada. Richmond also has the highest proportion of residents identifying as Asian of any city in North America; more than half of its residents identify as Chinese. The Chinese community adopted measures such as mask-wearing and self-isolation early, which some infectious disease specialists believe contributed to lower infection rates.

The naming of diseases can seem to be an abstract question, but attention to history and rising racism are evidence that words matter. 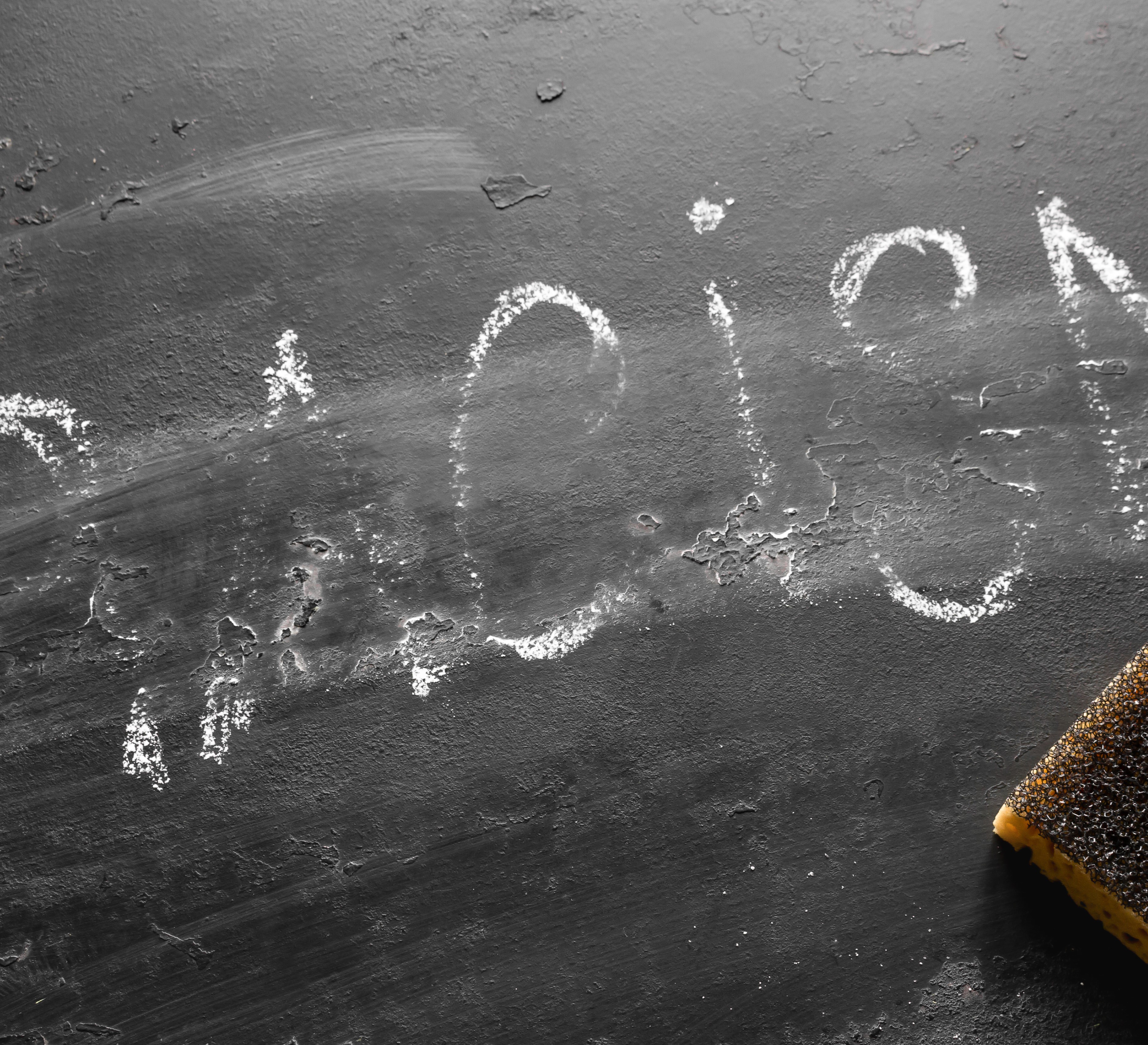