This paper reviews the challenges posed by the physics of the interaction of high-peak power femtosecond lasers with ultrathin foil targets. Initially designed to produce warm solid-density plasmas through the isochoric heating of solid matter, the interaction of an ultrashort pulse with ultrathin foils is becoming more and more complex as the laser intensity is increased. The dream of achieving very hot solid density matter with extreme specific energy density faces several bottlenecks discussed here as related to the laser technology, to the complexity of the physical processes, and to the limits of our current time-resolved instrumentations.

A few years after the invention of the laser, high-temperature plasmas were produced by focusing a high-power laser pulse, in the tens of picosecond range, on the surface of a solid target (Basov and Krokhin 1964), and neutron emission was observed, associated with thermonuclear DD reactions (Basov et al. 1968a). Various successive experiments and modeling extracted the basic physics regulating this ablative laser–matter interaction in which thermal conduction can dominate on a short time scale before the hydrodynamic separation (Basov et al. 1968b; Kidder 1968; Bobin et al. 1969; Floux et al. 1970). At the end of the 1960s at the Lawrence Livermore National Laboratory, Nuckolls et al. (1972) realized that a powerful nanosecond laser beam could be used to compress matter at very high density. The implosion-scheme based on ablatively driven compression induced by nanosecond laser pulses started the field of Inertial Confinement Fusion (ICF). The challenge of ICF is to control the target compression induced either directly by a symmetric laser beam irradiation or indirectly by a cloud of X-rays generated inside a Hohlraum. The plasma parameters (density, temperature, shock waves, ionization states, opacities) and the associated hydrodynamics (and related instabilities), which are crucial properties to control and optimize the fusion yield, are changing rapidly in both space and time during the laser–matter interaction. This quest for ICF has been, since then, driving the development of very high-energy lasers with durations in the nanosecond regime and energies in the MJ range.

The invention of the laser Chirped Pulse Amplification (CPA) technique by Strickland and Mourou (1985) allowed for stacking energy in a very short time inferior to the picosecond. This interaction experiment between such a high-energy short pulse and a solid target indicated that it was possible to keep the plasma gradient scale-length very short during the heating, thus bringing matter at solid density to high temperatures on a time scale shorter than dynamics (Falcone et al. 1986; Murnane and Falcone 1988; Kieffer et al. 1989; Rosen 1990). A physical regime of isochoric heating, close to early models, was becoming accessible with the CPA laser technology.

With the CPA technique, the laser power has been propelled over the past 20 years to the Petawatt–Exawatt range with very high energies (in the 100 J to kJ range) delivered in ultrashort pulse duration (in tens of femtosecond) opening the door to relativistic physics at extreme intensity and particle acceleration among other directions (Mourou et al. 1998; Danson et al. 2019). This progress has exacerbated the need for speed. Henri Pépin (Fig. 1) at Institut National de la Recherche scientifique (INRS) was one of the first to capture the potential of the CPA technique for the applications of laser–matter interaction. 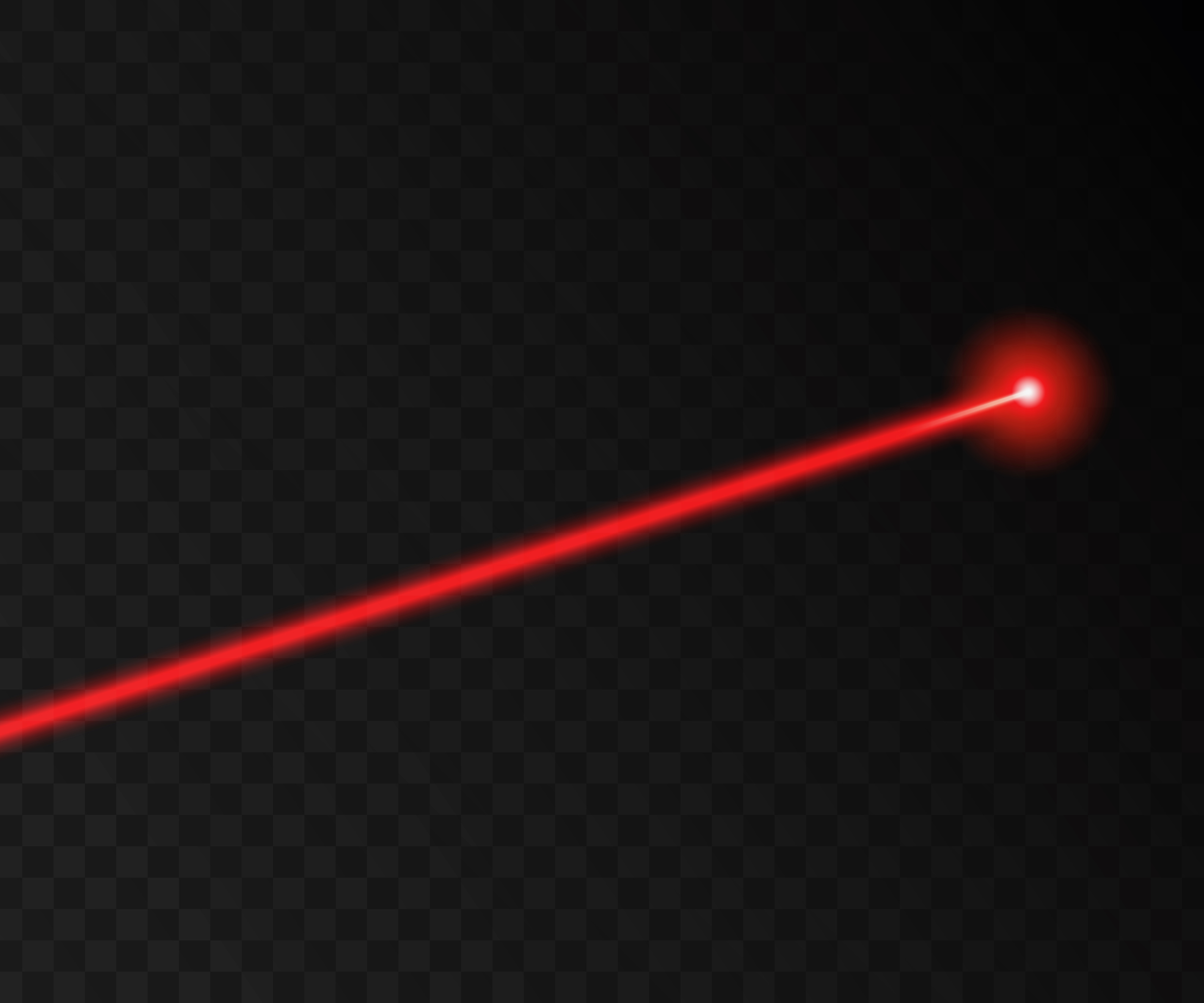