LESSONS LEARNED FROM THE ACID RAIN BATTLES: BIG ENVIRONMENTAL PROBLEMS CAN BE SOLVED

March 13th, 2021 marked the 30th anniversary of the signing of the acid rain reduction treaty between Canada and the US. This occasion offers an opportunity to reflect on the mobilization of science and citizens resulting in a treaty that enabled the return of fish to many “dead lakes” on both sides of the border. The anniversary also provides a moment to reflect on the lessons learned with a view to informing current discussions about pipelines, climate change and other environmental issues.

Thirty years ago, the effects of acid rain in North America and elsewhere were vividly manifest in the depletion of fish life in lakes, the quality of air, and other environmental impacts of large industrial polluters. Through determined international collaboration and advocacy, scientists emphasized the need for effective control of emissions of sulphur dioxide (SO2) and nitrogen oxides at the source.

At the time, the barriers to meaningful progress in Canada were substantive as well as symbolic. The unequivocal science was matched with iconic imagery, such as the Inco (now Vale Ltd) “Super Stack”, a 381 m-tall smokestack. At the time, the Super Stack was the tallest in the world, designed to disperse emissions in Canada and indeed over the border into the US. In the 1980s, Sudbury’s smelters represented the world’s largest point source of SO2, producing more than 2 million tons per year - more than the amount Europe produces today.

Unsurprisingly, during the early days of the Canada/US negotiations, American representatives made it clear that Canada needed to clean up its own backyard before striking a bilateral arrangement.

In 1985, urged by scientists and advocates, the Government of Ontario imposed strict regulations on industries, including Inco, forcing emissions reductions of up to 50%.

Following five years of intense negotiations with the US Congress, important revisions were made to the Clean Air Act. While these revisions were met with fierce opposition, often involving misinformation campaigns from the coal and auto lobbies (but without the incendiary effects of today’s unfiltered social media), revisions to the Act benefited from good leadership in states and provinces that were downwind of emissions. Those with proximal experience with acid rain, such as tourist lodge operators, cottagers, and fish and tackle equipment manufacturers, were very effective in their advocacy.

In recent years, Canada’s SO2 emissions have declined by 69%, Sudbury’s by 98% and Vale’s Super Stack will soon be torn down. Meanwhile, the US implemented a cap-and-trade system that put a price on pollution, and they also achieved reduction targets ahead of schedule.

What seemed so daunting in the 1980s became a legislative reality in 1991, with demonstrative environmental benefits. What lessons from that era can be applied to climate change?

The first lesson is the need to energetically communicate science-based information. During the 1980s, hundreds of scientists around the world produced the requisite knowledge, and advocates, including Adèle Hurley and Michael Perley with the Canadian Coalition on Acid Rain (CCAR), shared findings with the public and with policy makers.

A second lesson is the desirability of going to the source of the problem. Whereas the Scandinavian countries had to begin an interim measure of lake liming, the North American focus was on controlling emissions of SO2 and nitrogen oxides at the source, an approach that could now be adapted in current discussions of CO2 capture technologies and strategies such as tree planting. To be sure, a strategy with multiple tactics is optimal, but eliminating pollution at its sources is the far better strategy.

A third lesson is that ambitious policy resulted in innovation in the private sector that resulted in acid rain reductions that would simply not have happened had government not intervened with fair and firm regulations designed to encourage competition. The best innovations involved energy and waste reductions, such as reduced use of fossil fuels, that were clearly advantageous for the companies. In Sudbury, nickel production was not affected and in recent decades approximately 15,000 new jobs were created in global-reach mining service industries.

The benefits for the public also proved greater than some expected, exceeding the benefits to local fisheries and forests. For example, sulphur aerosols and other pollutants associated with increased levels of asthma in children have been greatly reduced in North America.  Given the COVID concerns today, in terms of the respiratory health of millions exposed, what untold benefits may thus have arisen because of the agreements three decades ago?

These lessons from the acid rain battles of the 1980s illustrate reasons for cautious optimism as scientists and scholars continue our vital work today. Environmental science was a beneficiary and became far more international in scope, while the public began to better recognize the interconnectivity of environmental issues. Indeed, the word “environment” became part of our common speech in that era, and we began to recognize our shared responsibility for a common atmosphere.

These lessons from the past can continue to inform our collective efforts to address the threats of climate change. 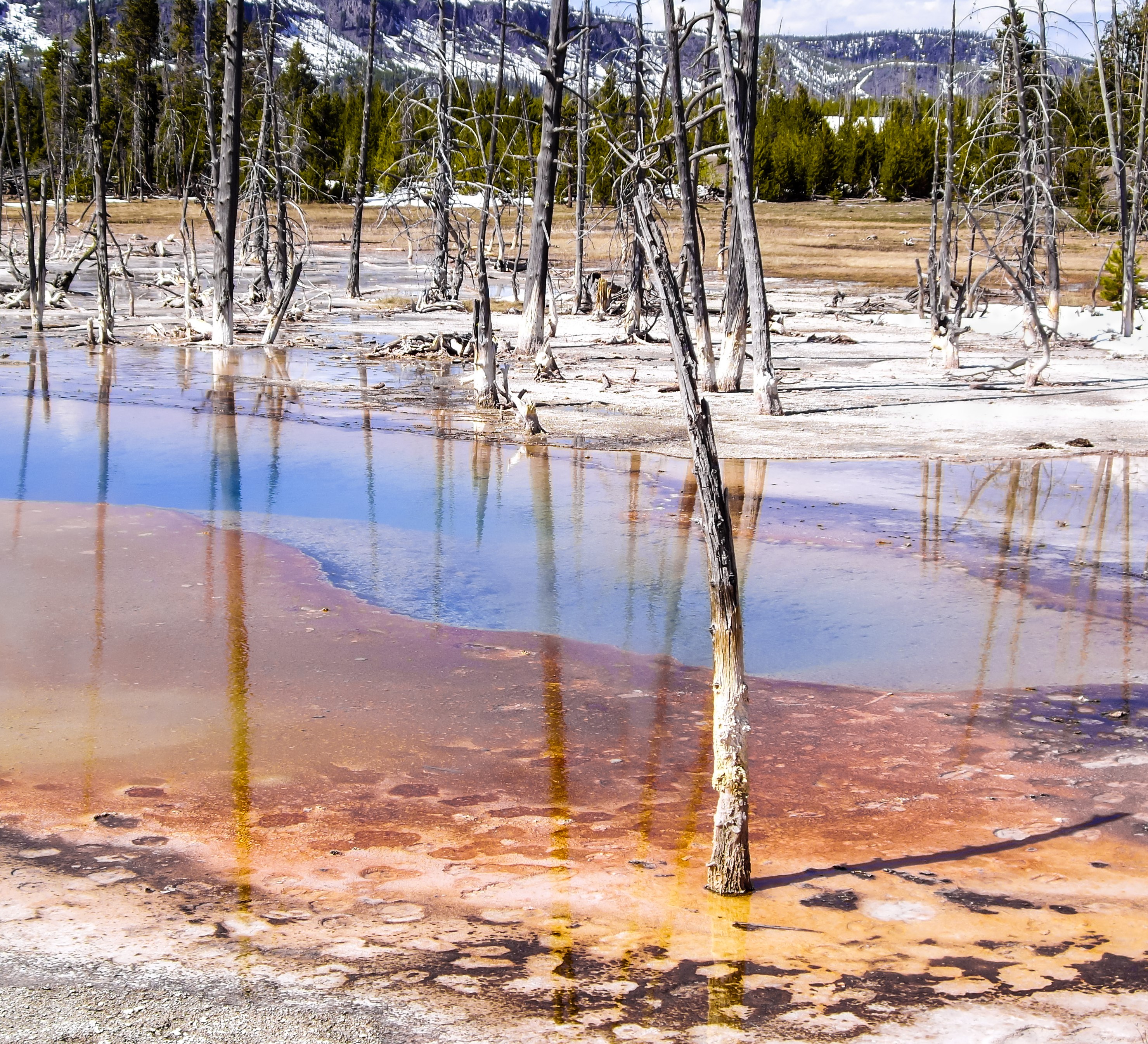