AROUND THE WORLD, VACCINE PREFERENCES ARE GENEROUS

Governments across the globe are facing a major challenge. With vaccines against the novel coronavirus developed and approved, Governments have to decide how vaccines should be allocated. This is a social choice on a scale rarely seen - who should be protected first against a deadly virus?

Ultimately, allocating vaccines is about making choices between individuals - deciding that an older person should receive a vaccine before a younger person, or a person with more underlying health risks before a healthier individual, or a front line health care worker ahead of a hospital CEO. The challenge here is that risk profiles are very complex, and no individual can be reduced to just their age or health status.

Guidelines have been developed for vaccine prioritization, and globally there appears to be consensus that the first two groups should  be (i) those most medically vulnerable - think here especially of older individuals and those with underlying medical conditions, and (ii) health care workers, especially those risking exposure on the frontlines. After these groups, the next priorities differ between countries, with some prioritizing education workers, those involved in other essential occupations or those at risk to transmit the virus.

These guidelines underline the important medical and ethical considerations when allocating vaccines. However, there are also political considerations and Governments should be responsive to the preferences, both practical and ethical, of their citizens. Are governments supported in their targeted prioritizations, or would citizens prefer that everyone have an equal chance to stand at the front of the line?

To understand global preferences for vaccine prioritization, we worked with colleagues to survey broadly representative samples of more than 15,000 people in 13 countries - Australia, Brazil, Canada, Chile, China, Colombia, France, Italy, India, Spain, Uganda, the United States, and the United Kingdom - whose total population represents more than half the world.

How did we determine the global public’s vaccine allocation preferences? We presented our survey respondents with many pairs of individuals that may differ in age, income, occupation, their likelihood of transmitting the virus and their underlying health conditions. They were asked  to prioritise each pair. We then use a statistical technique called conjoint analysis to determine which characteristics were being used for the basis of vaccine allocation.

What did we find? The public largely agrees with the mainstream of public health advice. The global public supports vaccines being allocated first to those with underlying health risks, to those who are older, and to key frontline health care workers. In addition, we  find that the global public favoured prioritizing those with lower incomes, and those working in high transmission but non-medical environments, such as factories, stores and academic institutions.

Furthermore, the general public in Australia, Canada, France, Italy, Spain, the United Kingdom and the United States do not consider allocation in their own country to be the only priority. We asked respondents from these countries whether 10% or more or their national vaccine supplies should be donated to those in poorer countries, and our preliminary results show a majority was in favour of this option.

The COVID-19 pandemic has called on all citizens to take costly everyday actions – not visiting  friends and family, forgoing activities, even losing income – in order to contain the virus. They do so, motivated not only by self-interest, but by a concern for others. It looks to be much the same with vaccine allocation preferences. One concern, then, of the slow roll out of vaccines is that it may test the global public’s generosity. 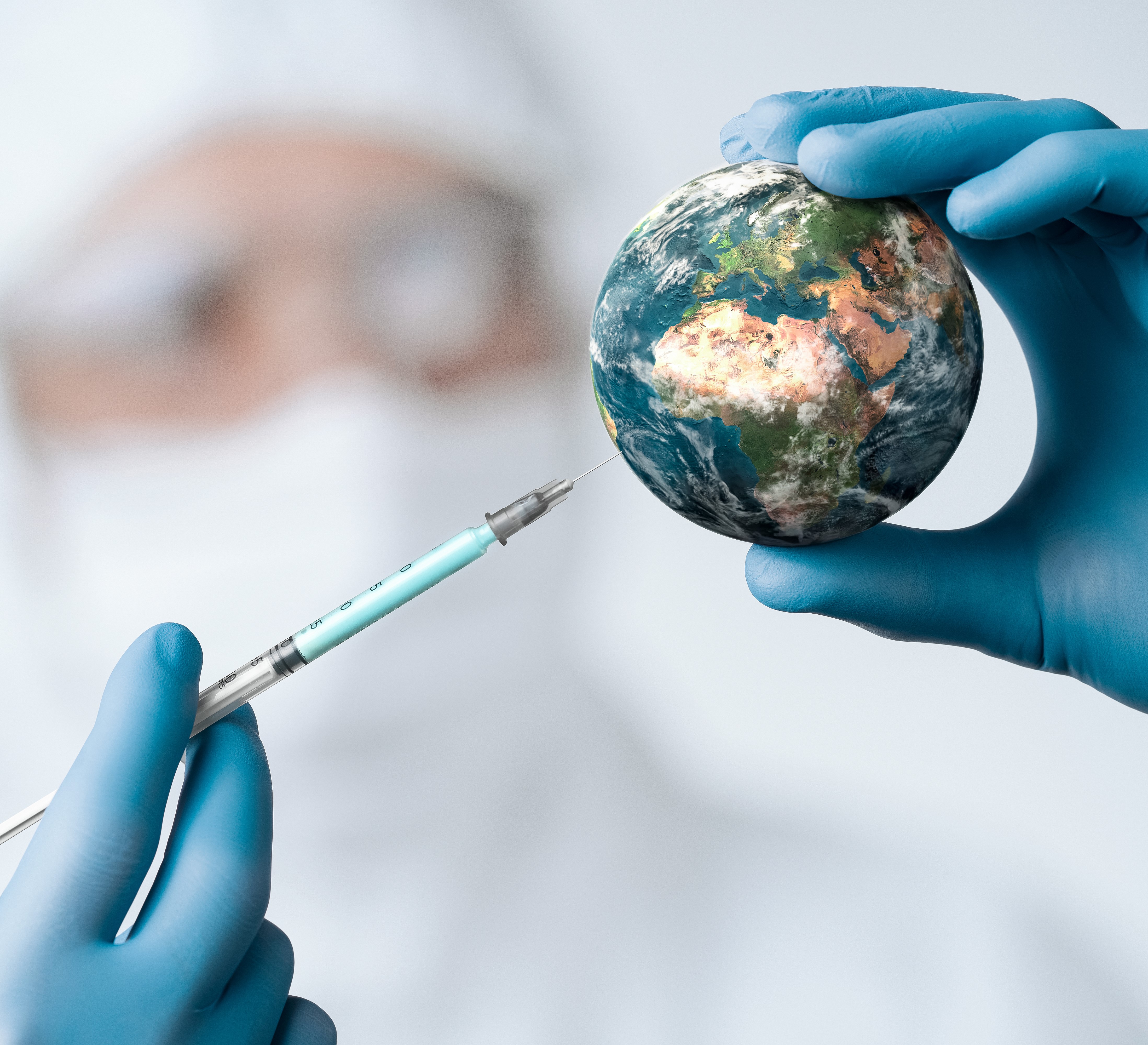