GREENING PORTFOLIOS IS HARDER THAN YOU THINK

Even though the financial risks of climate change are now commonly recognised by regulators, they are still systematically underestimated by the financial service industry. If more stranded assets than anticipated have to be written off in the future, this will send shockwaves through the financial system. This is the starting point of the Glasgow Financial Alliance for Net Zero (GFANZ), recently launched by Mark Carney. It aims to enhance disclosure of climate-related financial risks as a prerequisite to decarbonising the economy.

More transparency from large financial institutions, such as banks, insurers, and pension funds, is essential.  However, this alone is nowhere near enough. The potential danger lies in thinking, tempting as it might be, that if we get the risks right through more transparency, we will be ok. More fundamental changes are needed to the way institutional investment operates today.

If financial and environmental concerns aligned, transparency on its own could be a promising strategy. Unfortunately, the two rarely overlap perfectly in practice because of the pervasiveness of negative externalities, a phrase used to describe situations in which private costs to consumers and producers are less than societal costs.

For example, filling up at the pump only partially reflects the cost of the emissions from your vehicle; similarly, producers in Canada’s tar sands pay less than the true cost of extracting oil. For investors, this means someone can make money with certain investments even though they are inefficient from a societal perspective, in the sense that their overall costs exceed their benefits.

Aggravating matters further, for a certain class of institutional investors, the current rules seem to oblige them to invest in these activities. Managers of defined-benefit pension funds, for example, have a fiduciary duty to act in the interest of their participants. This duty tends to be interpreted as the maximisation of financial return, though it is an open question whether this interpretation has a solid legal basis.

From this perspective, all the hype about environmental, social and governance (ESG) investment criteria actually boils down to a purely instrumental maxim: ESG criteria have to be taken into account only insofar as they serve to maximise long-term financial return.

To make the problem concrete and tangible: Suppose a pension fund has to choose between: a) holding the stock of a carbon-intensive company that, thanks to insufficient regulation, makes a profit and thus offers a good risk-adjusted return, but does so precisely by imposing significant costs on society; or b) selling this stock due to environmental concerns. Under the conventional wisdom reigning in Canada today, the pension fund has no choice but to go with the first option.

This feature of the institutional investment landscape represents a significant obstacle in the path towards a green transition in finance and needs to be removed.

The case for more investor choice

The first step is to bring the concept of fiduciary duty into the 21st Century. In a rich country such as Canada, the idea that the interests of investors are reducible to maximising financial return is simplistic and misleading. Canadians certainly care about a decent pension, but most are not prepared to maximise financial return at any cost.

If we interpret the fiduciary duty as the broader obligation to act in the interest of the investor, then we need to know what those interests are. Just as many investors (with reason) got upset when they learned from a Globe and Mail report that Canadian pension funds held assets with interests in the military in Myanmar, other investors prefer not to have carbon-intensive assets in their portfolio. The fund managers of institutional investors will rightly point out that tracking such preferences would make their job quite a bit more complex.

The good news is that there are ways to address this complexity and make the portfolios of institutional investors, such as pension funds, more responsive to the preferences of their members. One option involves giving individual investors certain basic choices. For instance, when it comes to environmental concerns, one could imagine a choice between three funds: a fully diversified fund; a fund that is divested from fossil fuels; and a compromise between the two.

Australia already requires employers to give employees a choice for their pension fund along those lines. One weakness of the Australian approach is that it failed to make divestment the default portfolio.

Some might object to this kind of proposal, in part due to a general scepticism towards divestment strategies. As recently expressed by former Blackrock Chief Investment Officer Tariq Fancy, they think that divestment is ineffective, because the assets will simply be bought by investors with fewer moral qualms.

There is some truth to this claim, but it underestimates the importance of investment practices attaining a certain threshold. Once the threshold is reached, the impact on the capacity of firms to access capital markets is real. With respect to some investments, such as thermal coal, we seem to have already reached this tipping point.

In sum, current investment practices act as a brake on the transition to a more sustainable economy. Giving individual investors more freedom in their portfolio choices represents one promising way to tackle this problem.

This article initially appeared in the Globe and Mail on March 18, 2021. 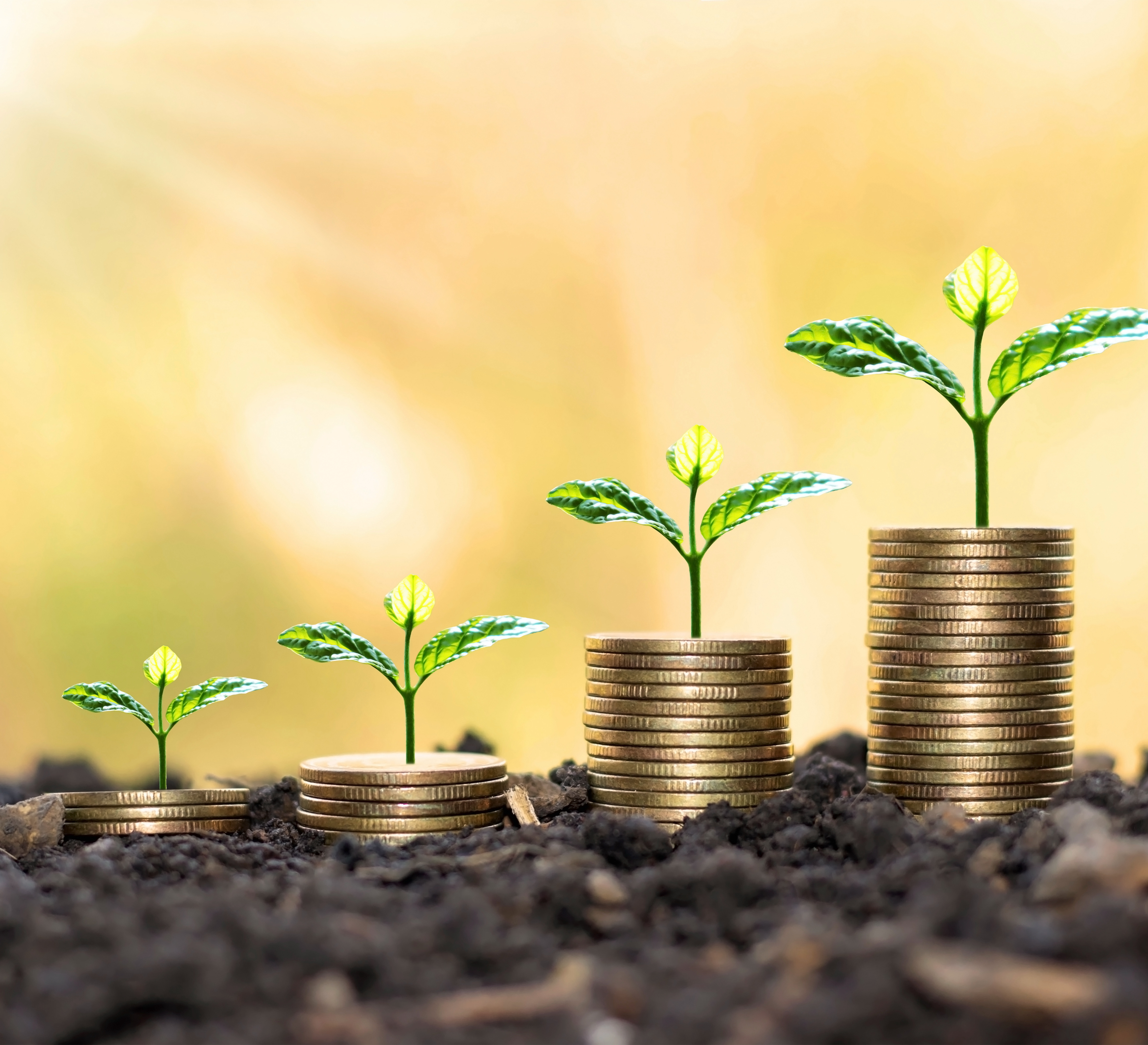