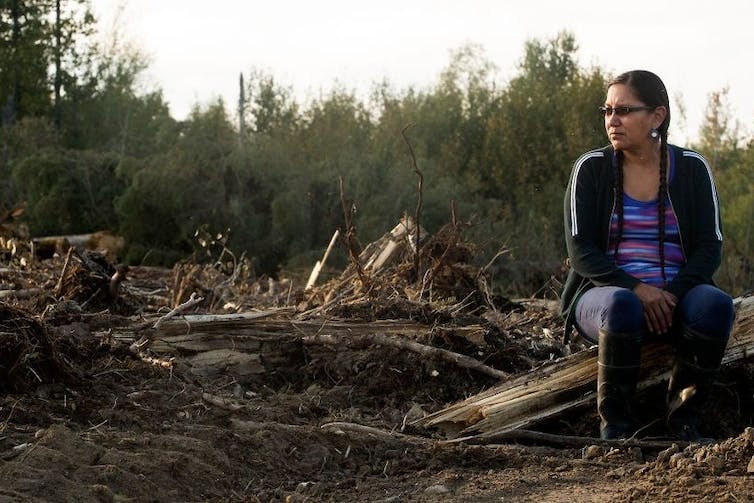 In Canada last week Sylvia McAdam, a law professor at the University of Windsor, a co-founder of Idle No More and one of the authors of this article, was brought before a Saskatchewan judge and put on trial for attempting to use her family’s ancestral lands.

Sylvia and her brother, Kurtis McAdam (Saysewahum), had begun building a shelter on provincial park lands that they claimed as their ancestral home. The shelter was at Delaronde Lake near their community’s graveyard and in the area of Big River First Nation where they are registered members.

A conservation officer ordered them to remove their belongings from the park. They did not. Charged and ordered to appear before a judge, Sylvia and Kurtis risked imprisonment and fines.

After a one-day trial, a judge dismissed the case. The government had not presented enough evidence to prove its case and Sylvia and Kurtis did not testify. Though the case ended without their testimony, it shows that a deeper commitment to reconciliation is needed.

The conservation officer’s testimony at the hearing showed that he lacked understanding of Indigenous rights, traditions and perspectives. He knew little about Treaty 6, an agreement between Indigenous and non-Indigenous peoples that helps define land use in Saskatchewan. Sylvia and Kurtis’s insistence that their ancestors were buried on the land in question was not relevant to the officer.

The officer did not appear to understood how Canadian and provincial parks have historically been used to dispossess Indigenous peoples. He showed no awareness of how parks authorities, like himself, have advanced Canada’s colonial legacy.

Consistent with his training, the officer enforced The Parks Act to negate Indigenous rights. 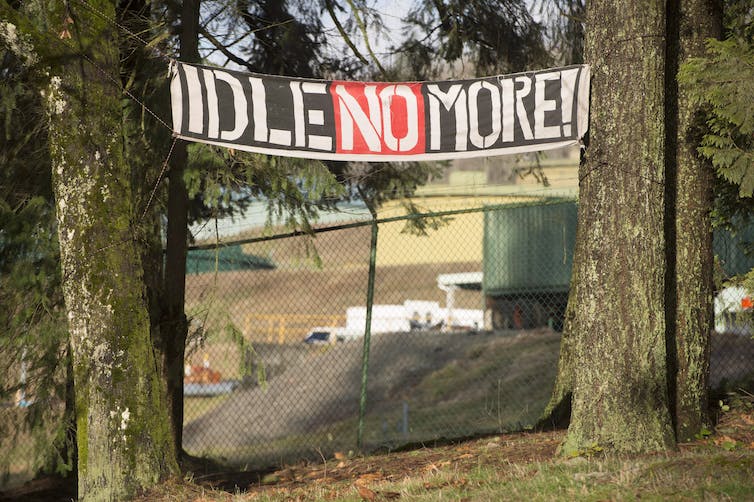 Idle No More co-founder Sylvia McAdam was asked to appear before a judge for refusing to take down a structure in a provincial park, also her family’s ancestral lands. This photo of the A Idle No More banner was taken outside the main gates of Kinder Morgan in Burnaby, B.C., in 2018. THE CANADIAN PRESS/Jonathan Hayward

The land was not empty when it was ‘discovered’

Canada is built on broken treaties, dispossession, starvation and forced assimilation. Food, health, water, shelter and education have been restricted or denied to Indigenous communities. Europeans brought deadly diseases to Indigenous peoples. Forcing Indigenous children into residential schools, non-Indigenous peoples claimed that they would civilize them.

Some use the term “cultural genocide” to define Canada’s colonial legacy. Others argue that Canada practised “genocide” pure and simple. The Truth and Reconciliation Commission (TRC) has revealed some of the impacts of systematized oppression on Indigenous peoples. In response to this painful legacy, the TRC calls for new, respectful relationships between Indigenous and non-Indigenous peoples.

In particular, the TRC calls on governments to carefully think through how legal structures and practices prejudice Indigenous peoples.

In this way, the TRC has called for the repudiation of the Doctrine of Discovery. Early European settlers asserted this doctrine when they came to Indigenous lands. The Doctrine posited that Indigenous lands were “empty.” The lands could thus be claimed by the Europeans who “discovered” them. 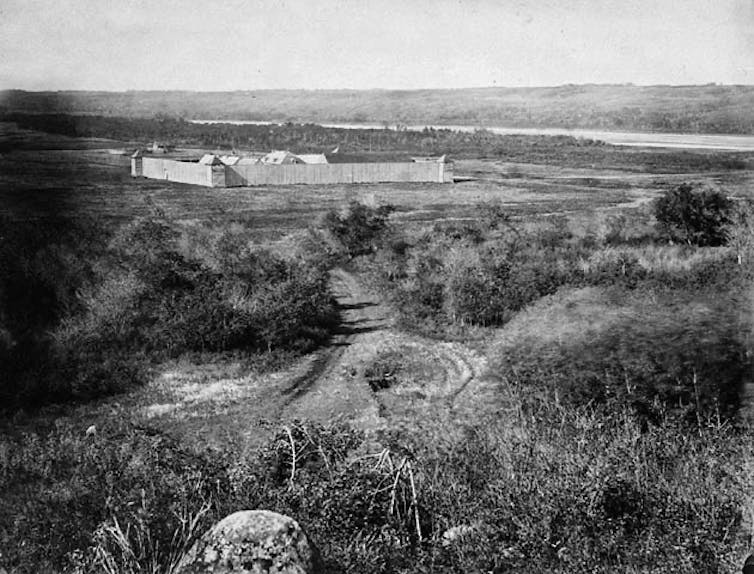 A view of Fort Carlton, Saskatchwan in 1872, four years before Treaty Six was signed there. Library and Archives Canada

Whatever its formal status, however, the doctrine continues to influence Canada’s legal landscape. It prioritizes non-Indigenous land claims over Indigenous ones. It shapes Indigenous peoples’ struggles to claim their land and their rights. It influences law enforcement professionals and their attitudes and decisions towards Indigenous peoples.

Justin Trudeau calls his government’s fourth federal budget a “reconciliation budget” because it promises nearly $5 billion for Indigenous peoples to address these historical sufferings, including issues such as inadequate drinking water, housing and health care. Some questioned whether the funds promised will in fact be dispensed. Others note that important needs like housing are still insufficiently funded.

These are significant problems in the budget. But, there is a bigger problem. The prime minister’s reliance on the budget to advance his reconciliation agenda points to the inadequacy of his vision.

Reconciliation requires a holistic approach which includes nothing less than changing relationships between Indigenous and non-Indigenous peoples.

The TRC calls for a re-calibration of the legal system so that it takes Indigenous perspectives as seriously as it takes non-Indigenous ones. The TRC asks for impartiality in the interpretation and application of the law.

But, as Sylvia and Kurtis’ case shows, government officials continue to enforce the law in ways that privilege non-Indigenous rights over Indigenous ones. 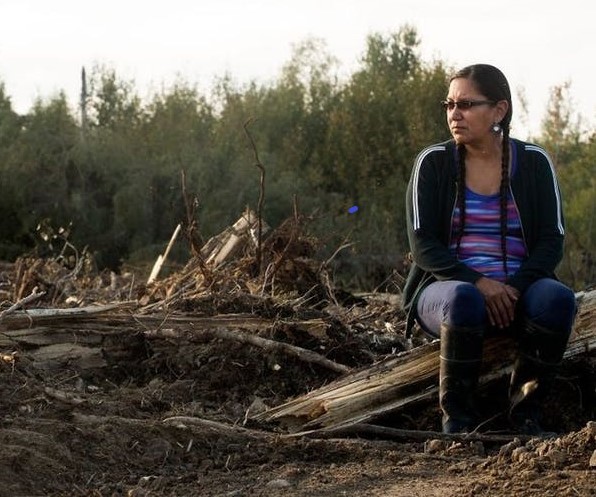