Accueil / Women in health, science and innovation are collaborating globally 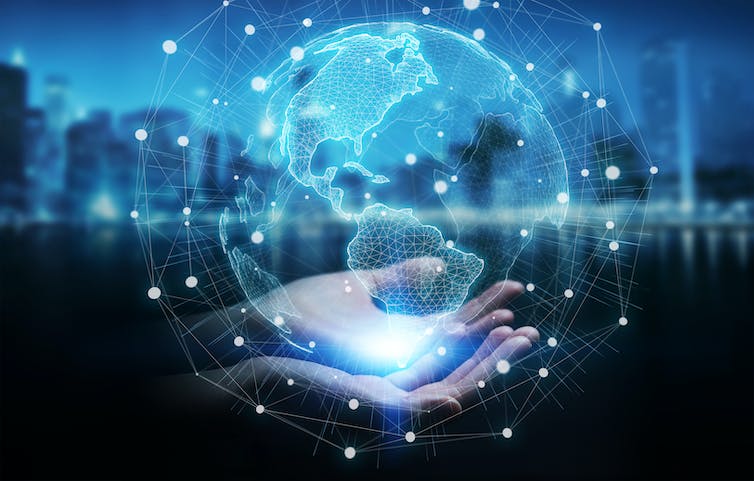 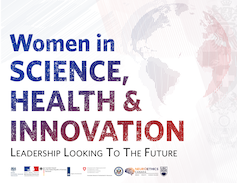 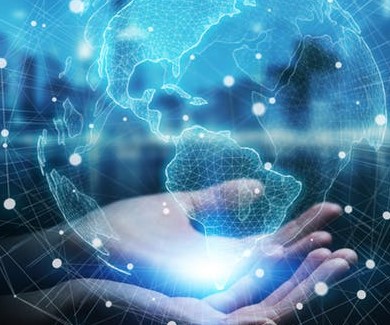