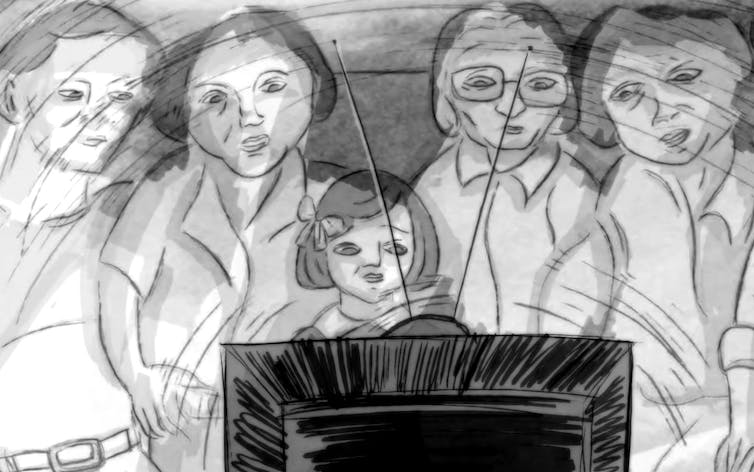 Still from ‘I Was a Child of Holocaust Survivors,’ the film version of Toronto-born Bernice Eisenstein’s memoir. (National Film Board/YouTube)

The first generation of Canadian writers who responded to the Holocaust will be familiar to some readers: the poets A.M. Klein, Irving Layton, Eli Mandel and Leonard Cohen, and novelists Mordecai Richler and Adele Wiseman.

Distant witnesses, they wrote of the Nazi genocide from the vantage points of Montréal, Toronto and Winnipeg — Canadian cities with the largest Jewish populations — and in English, a language that set them apart from European Jews.

Lesser known are those who wrote out of lived experience, either in Yiddish or English as their adopted language. They wrote as survivors and to memorialize the six million Jews who were murdered by the Nazis.

Literary exploration of the Holocaust grew proportionally as children of survivors came of writerly age.

Chava Rosenfarb (1923-2011) was born in Lodz, Poland. She survived Auschwitz, Sasel and Bergen-Belsen, immigrated to Montréal and wrote in her native Yiddish.

Rosenfarb was a prolific author of prose, poetry and drama. Much of her work has been translated into English by her daughter, Goldie Morgentaler, including the epic trilogy, The Tree of Life (1972). A rare work of fiction written by a survivor, the trilogy follows the lives of 10 Jewish characters from the start of the Second World War in 1939 until the liquidation of the Lodz ghetto in 1944.

Goldie Morgentaler talks about ‘The Tree of Life.’

Rosenfarb also wrote short stories of survivors, some of which take place in Canada. One of the seven featured in Survivors (2004) is “Edgia’s Revenge.” The story is about the relationship between two Jewish women, one a former kapo (an inmate of a Nazi camp, appointed as a guard), and the other her former charge, who reconnect after settling in Montréal.

Henry Kreisel (1922-91) wrote the first Canadian novel to deal with the Holocaust. Kreisel was born in Vienna, before escaping to England and Canada. There he would be interned as an enemy alien in New Brunswick, where he began to write in his adopted language of English. 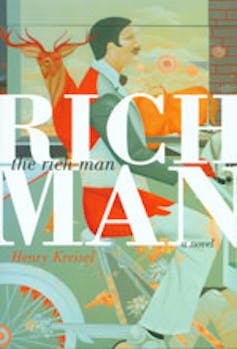 Kreisel’s The Rich Man (1948), set in 1935, unfolds against the backdrop of the looming cataclysm and points directly to the terror of Hitler’s reign. It opens as protagonist Jacob Grossman decides to take an extended leave from his job as a presser in a Toronto clothing factory. After 33 years, he returns to his native Vienna to visit his family, whom he has not seen since immigrating to Canada. Presumed to be a “rich man,” Jacob continues the facade, but faces defeat when he is unable to offer financial assistance to his desperate family.

Kreisel’s The Betrayal (1964) takes place in 1952 and also centres on moral responsibility. When a man who has escaped the Nazis discovers his would-be “betrayer” in Edmonton, narrator Mark Lerner, a history professor, is forced to reckon with questions of guilt and revenge.

The memoirist Bernice Eisenstein, who was born in 1949 in Toronto and raised there, is the first Canadian to publish a graphic memoir about the Holocaust. 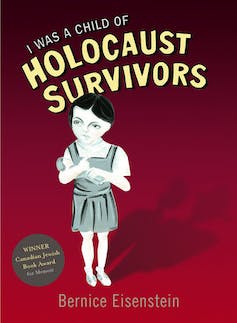 ‘I Was a Child of Holocaust Survivors’ by Bernice Eisenstein. (Penguin Random House)

I Was a Child of Holocaust Survivors (2006) combines narrative and illustrations to convey what it was like growing up in the shadow of the Holocaust. It tells the story of a daughter grappling with the legacy of trauma as she struggles to fathom its lasting effects on her parents and their survivor friends.

The narrative perspective is a blend of the adult and her adolescent and childhood selves, while the illustrations range from bold black-and-white drawings to soft Chagall-like portraits. Adapted to film by the National Film Board, the memoir evokes the confusion, despair and heartache often experienced by the second generation. 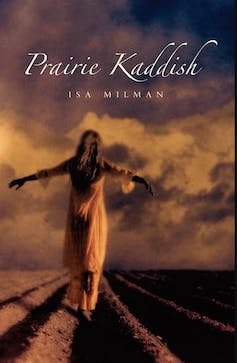 Isa Milman, born in 1949 in a displaced persons camp in Germany, was raised in the United States and moved to Canada in 1975. She is the author of a memoir and three volumes of verse.

Milman’s memories of her survivor parents and her love of the Yiddish language frame Prairie Kaddish (2008), which she conceived as “history in poetic form.” Grounded in Canada, the work commemorates the Jewish pioneer settlers of Saskatchewan. It returns to the Lipton Hebrew Cemetery, where many are buried, and also honours the Cree and Métis who forged relationships with the early Jewish settlers. 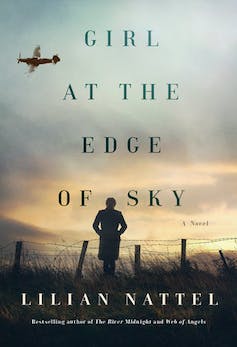 ‘Girl at the Edge of the Sky,’ by Lilian Nattel. (Penguin Random House)

Novelist Lilian Nattel was born in 1956 in Montréal to Holocaust survivors. Nattel is the author of four novels. Girl at the Edge of Sky (2019) recreates the true story of Lily Litvyak, a Soviet fighter pilot during the Second World War.

In life, the diminutive Litvyak flew over occupied territory and shot down Nazi aircraft. On Aug. 1, 1943, at the age of 21, she was brought down in combat and disappeared. In fiction, Nattel imagines the woman Litvyak might have been and brings her alive through her commitment to the cause of freedom and her relationships with the people she loves. 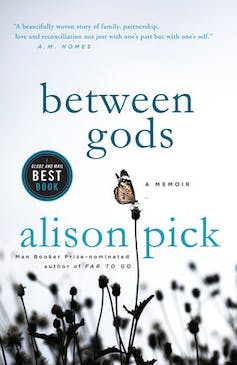 The catastrophic event of the Holocaust is no less significant for a subsequent generation of writers whose grandparents were survivors.

Alison Pick was born in 1975 in Toronto, and raised Anglican in Kitchener, Ont. As a teenager, she learned the truth of her father’s Czech Jewish origin. In adulthood, she embarked on a personal journey to uncover his suppressed history.

This leads her to the shocking revelation that European relatives were lost during the Holocaust and the eventual decision — even as she declares she already is Jewish — to undergo formal conversion to Judaism. In Pick’s memoir Between Gods (2014), this history is reclaimed through discovery that is equal parts wrenching and redemptive. 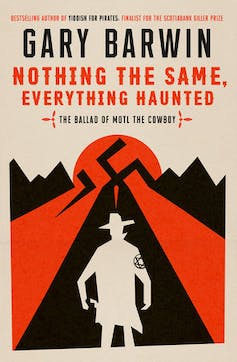 ‘Nothing the Same, Everything Haunted: The Ballad of Motl the Cowboy’ by Gary Barwin. (Penguin Random House)

Gary Barwin was born in 1964 in Belfast and immigrated to Ottawa in 1973. A prolific writer of poetry and prose, Barwin’s novel Nothing the Same, Everything Haunted: The Ballad of Motl the Cowboy (2021) blends humour and tragedy to tell the life story of Motl, a Jew from Vilnius, Lithuania, the birthplace of Barwin’s grandfather.

The novel opens in July 1941 in Vilnius, just as the Nazis have invaded Lithuania. It follows Motl as he traverses Europe in a wild quest to elude death. He is determined to stay alive and establish a family. It closes in 1984 in Canada, with Motl and his granddaughter Gitl on a life-affirming road trip, driving west from Toronto to Fort Macleod, Alta.

The past of the Holocaust still haunts the present and calls out to Canadian writers. Their works of poetry and prose are forms of remembrance that command our attention. 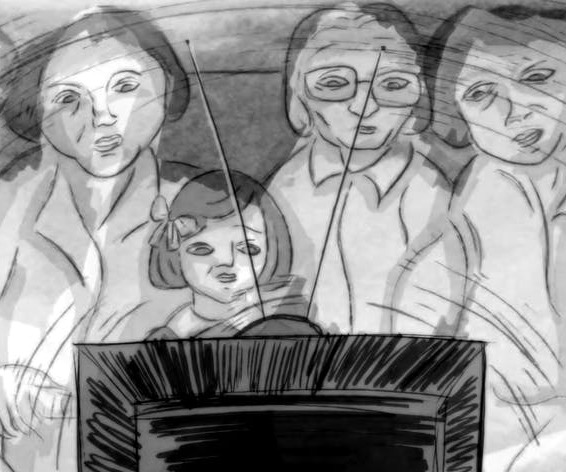