Accueil / True or false? Men and women face violence in their relationships equally 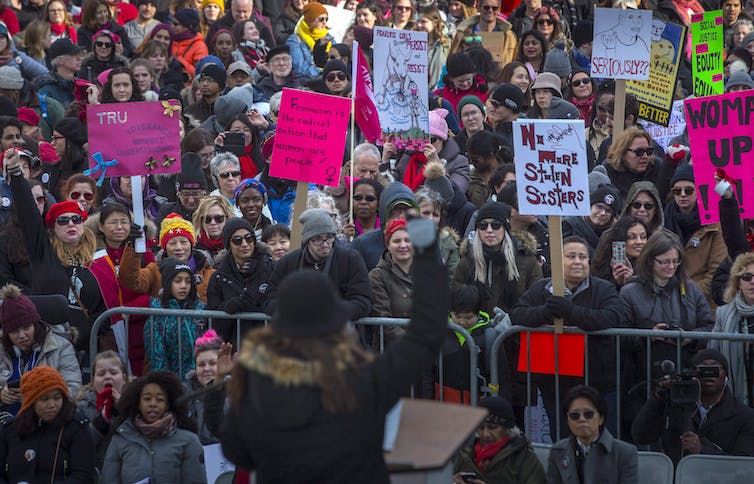 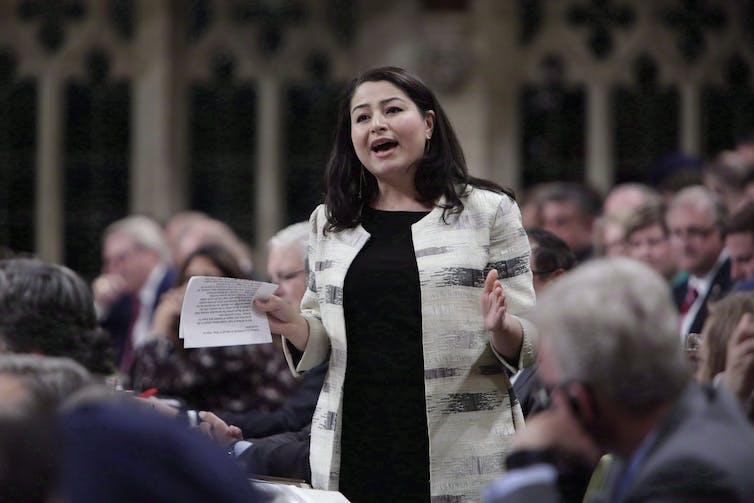 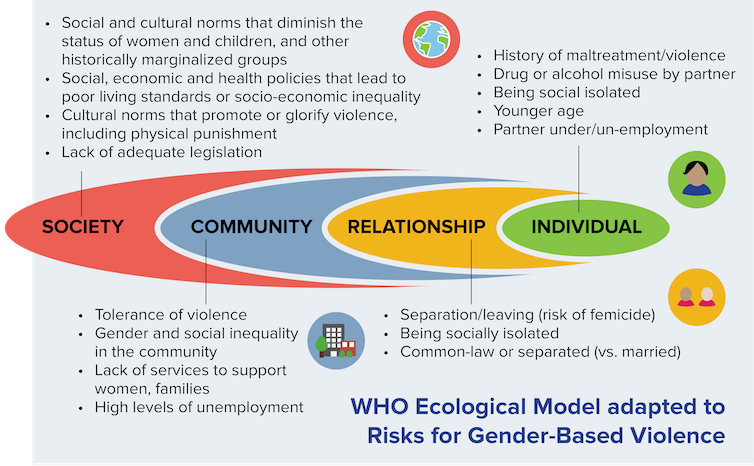 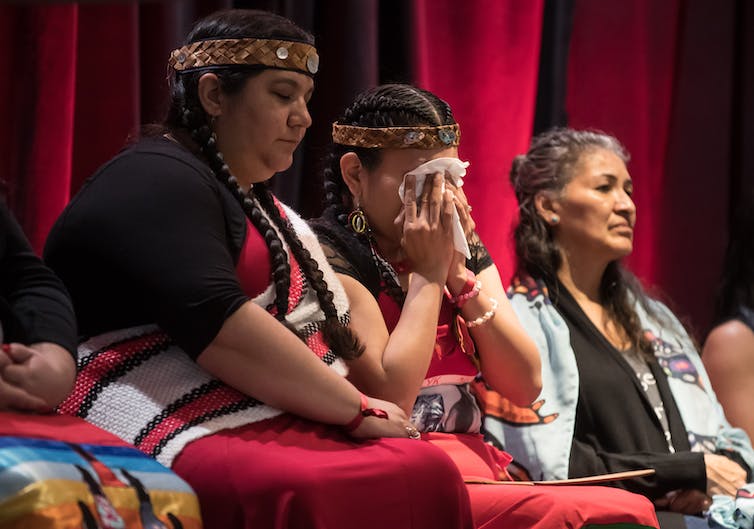 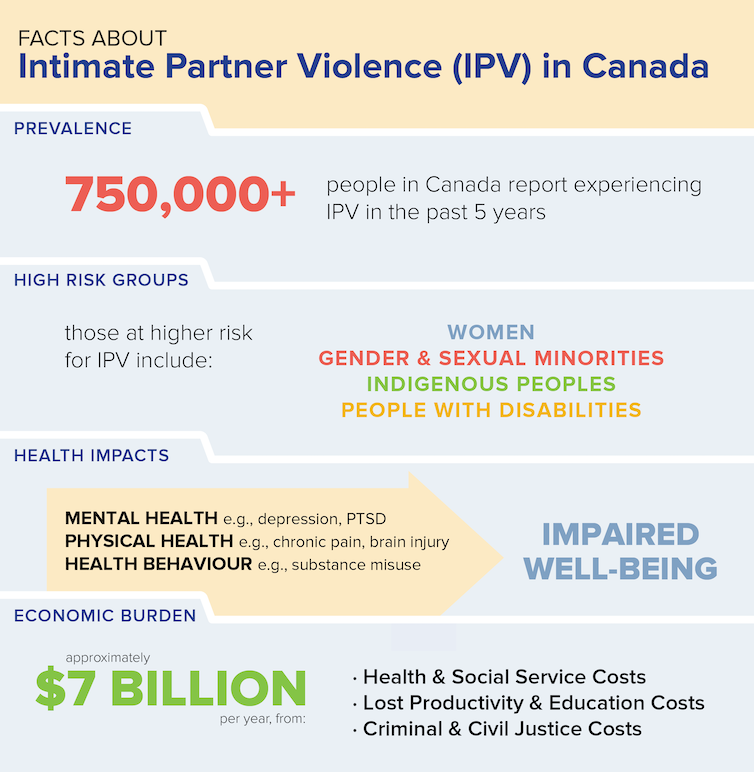 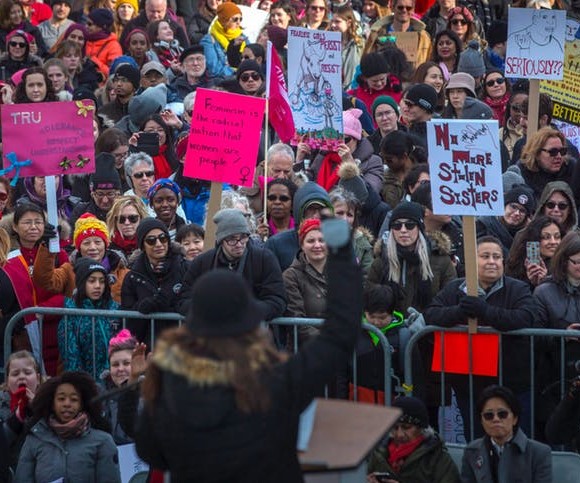