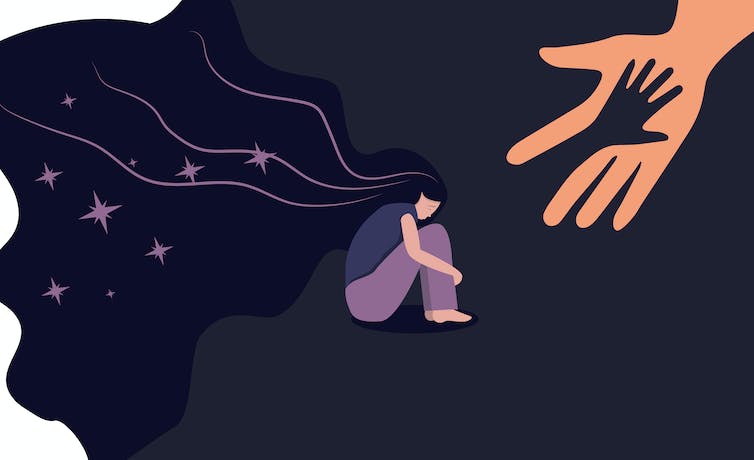 There is a clear need for youth-centred policy at the federal and provincial levels that specifically addresses dating violence. (Shutterstock)

Adolescent dating violence is the experience of physical, sexual and/or psychological aggression in romantic and sexual relationships between the ages of 11 and 18. It is very important that caregivers, educators and other adults who work with youth understand dating violence.

As researchers who work on preventing dating violence, we wanted to specifically understand if there was policy in Canada specific to dating violence. Our findings demonstrate that we are currently failing to protect youths’ right to be safe in their relationships. 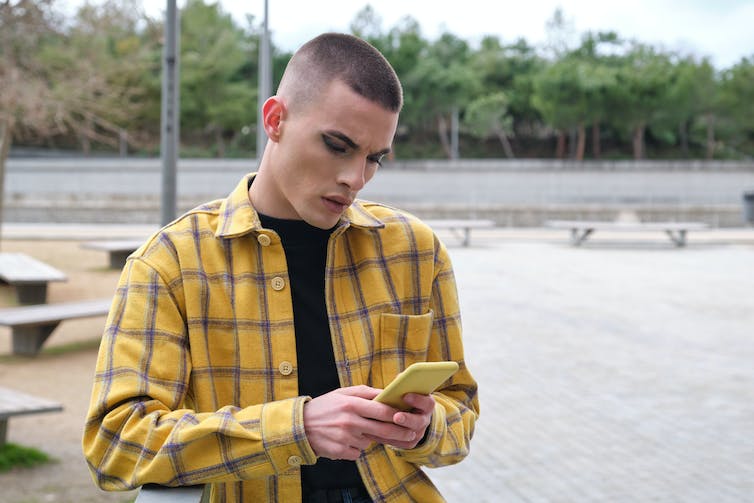 Families are more likely to discuss issues that are actually less common than dating violence. For example, family communication about substance use is a popular topic, but alcohol and tobacco use affects fewer young people than dating violence. About one in four youth in Canada report that they drank heavily in the past year. One in five report e-cigarette use in the past 30 days.

To break down dating violence statistics, we conducted a study with a national sample of over 3,000 Canadian youth. We found that, in the past year, 12 per cent were physically hurt on purpose by someone they were dating or going out with. Another 18 per cent had a dating partner use social media to hurt, embarrass or monitor them. And, 28 per cent reported that a dating partner had tried to control them or emotionally hurt them.

Other research from Québec also found that sexual dating violence is a common experience for Canadian youth. In this study, 20 per cent of female participants and seven per cent of male participants reported unwanted sexual activity in their current or most recent dating relationship. Stalking by an intimate partner also impacts a substantial minority of young people. In Canada, approximately two out of every three stalking victims are women, and about half are between the ages of 15-34. 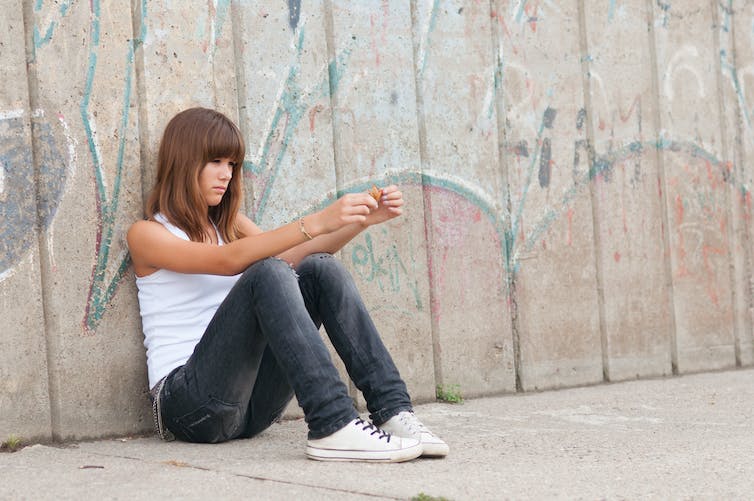 Like many public health problems, dating violence disproportionately affects youth who are marginalized, including trans and non-binary youth, youth living in poverty and racialized youth.

In terms of outcomes, research conducted by our team found that youth who experience dating violence are significantly more likely to report mental health problems in the future. Dating violence is also a strong risk factor for domestic violence in adulthood. In the worst-case scenario, dating violence can lead to homicide. 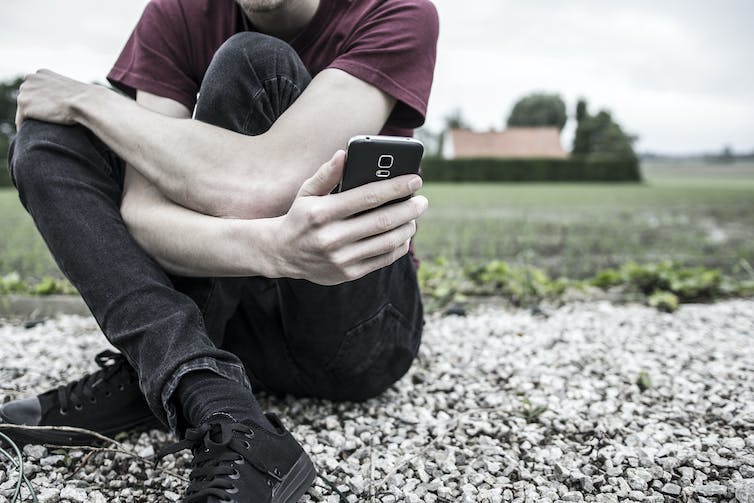 Eighteen per cent of young people reported that a dating partner had used social media to hurt, embarrass or monitor them. (Shutterstock)

One key barrier is that educators and other significant adults do not generally know their role in responding to dating violence. We believe this is related to limited knowledge about dating violence policy, which is very important in defining and guiding adults’ roles when responding.

The ongoing COVID-19 pandemic continues to show us the critical role policy plays when we are trying to solve public health problems. But, the role of policy in preventing dating violence has been very undervalued.

The policies that might apply to dating violence in each province and territory are not easily navigated. In fact, in our roles as the scientific co-directors of Canada’s healthy relationships hub PREVNet, one of the most common questions we are asked by educators is about how they should respond to dating violence. Caregivers and youth themselves also want to know what to do if someone in their life experiences dating violence.

Our team at PREVNet created an interactive policy map (available in both French and English) that gives user-friendly guidance for educators and caregivers as well as young people on dating violence policy in each province and territory. For example, for educators, our map provides a helpful summary of the policies related to supporting youth in their area who experience dating violence. 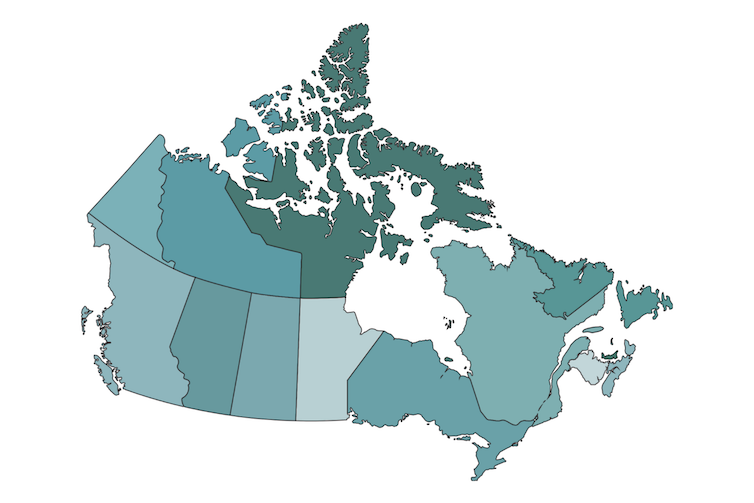 The PREVNET interactive policy map gives user-friendly guidance for educators and caregivers as well as young people on dating violence policy in each province and territory. (Pixabay/Canva)

For example, adolescents are generally not able to access protection orders. There also are no publicly funded supports (such as hotlines) dedicated to adolescents experiencing dating violence in Canada. Existing policy also does not make clear adults’ roles in supporting these youth.

This map highlights where we need to go to support youth experiencing dating violence. There is a clear need for the development of youth-centred policy at the federal and provincial levels that specifically addresses dating violence. This policy must clarify the roles and responsibilities of adults in responding to dating violence. It must also provide developmentally appropriate supports for youth.

Through the development and implementation of such policy, we can support youth’s rights and well-being. 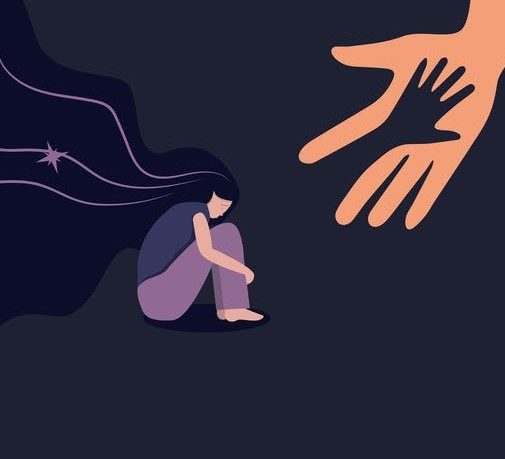