Nang Jingwas, Russ Jones, is a Hereditary Chief of the Haida Nation

U. Rashid Sumaila, FRSC, is a University Killam Professor, Canada Research Chair in Interdisciplinary Ocean and Fisheries Economics and Director of the OceanCanada Partnership

Canada has promising cases of reconciliation with Indigenous peoples related to ocean spaces that could be readily applied in other parts of the country. For example, Inuit from Arctic Canada and Greenland, acting through the Inuit Circumpolar Council (ICC), have identified Pikialasorsuaq – a large ice-free polynya located north of Baffin Bay between Canada and Greenland - as an Inuit-managed protected area. This aligns well with Inuit self-government, existing rights and culture, and the 2007 United Nations Declaration on the Rights of Indigenous People (UNDRIP). Previously ICC partnered with Canada in the Arctic Marine Conservation Strategy, and the development of the Oceans Act, and Canada has begun to offer similar support for an Inuit protected area designation which would be the first example of a marine Indigenous Protected and Conserved Area in Arctic Canada.

Reconciliation is more challenging if there are disagreements about the level of power or resource sharing. Here, we look at ways to build on Canada’s international commitments, stated policy direction and best practices to advance a just and equitable reconciliation. And there is much to gain – ranging from exposure to deeply grounded world views and cultural systems with deep ecological understanding – particularly if we position a renewed relationship through reconciliation with sustainability.

Reconciliation with Indigenous peoples has been a priority for the Liberal government under Prime Minister Trudeau since its inception in 2015. Canada swiftly committed in 2016 “to achieving reconciliation with Indigenous peoples through a renewed, nation-to-nation, government-to-government, and Inuit-Crown relationship based on recognition of rights, respect, co-operation, and partnership as the foundation for transformative change”.

In the analysis carried out by our OceanCanada partnership, we used commitments in UNDRIP to identify criteria for reconciliation related to three injustices - loss of territory, cultural imposition and political domination - and examined the degree to which progress has been achieved for ocean issues on Canada’s three coasts.

Reconciliation requires Canada to come to terms with her history. Canada’s borders were established, in part, based on alliances and prior occupation of the land by Indigenous peoples. The Peace and Friendship treaties in the Atlantic go as far back as 1725. The first modern treaties in the Arctic, Labrador and British Columbia advanced new governance structures. However, those treaties and others primarily dealt with land and left many ocean issues unresolved.

Section 35 of Canada’s 1982 Constitution Act promises to recognize and affirm the rights of Canada’s Indigenous peoples. Canada endorsed UNDRIP in 2016. The country adopted parallel principles for reconciliation in 2018, that included a principle of  seeking Free, Prior and Informed Consent for decisions affecting Indigenous peoples’ lands, territories and resources.

Based on our research, we identified 23 reconciliation criteria based on UNDRIP - and we conclude that, with respect to Reconciliation, Canada has made mixed progress on ocean issues. Canada has to apply best practices more broadly across all marine issues, including fisheries and marine mammals, marine shipping, integrated oceans management such as marine spatial planning, aquaculture, oil and gas, marine protected areas and species at risk. New federal programs and priorities such as commitments to integrated management, Marine Protected Areas and the Oceans Protection Plan open the door to new types of ocean management partnership where best practices of management systems align with Indigenous worldviews, practices of integrated and ecosystem-based management, shared leadership, and knowledge diversification.

We now highlight two other ocean-related cases that are in different stages of the reconciliation process:

The phasing out of open pen salmon farms in the Broughton Archipelago in 2019 and the Discovery Islands in 2020 by the Province of British Columbia (with the latter delayed by a court injunction) respond to ocean health concerns raised by First Nations and others about the impact of sea lice and disease on wild salmon. This shows that governments can implement UNDRIP criteria (as identified in our study) for consent across development sectors in making policies.

In recognition of their rights to self-government and to earn a moderate livelihood from the fishery (per the 1999 Marshall decision), several Mi’kmaq Nations in Atlantic Canada developed management plans for lobster fisheries last fall.  Commercial fishers led confrontations and the recent policy response of the federal Fisheries Minister Bernadette Jordan imposing commercial seasons on Indigenous lobstermen, simply - and literally - sets conflict alight. Clearly, seeking Reconciliation is a better way for Canada.

Ocean health and community well-being depends on our ability to work together to transform our relationship to one of meaningful power-sharing and mutual responsibility based on recognition of Indigenous rights. Canada has the Constitutional framework and is committed to policy change based on justice and recognition of Indigenous rights. Canada needs action to implement reconciliation through the sharing of knowledge and management responsibilities with the implementation of Free Prior and Informed Consent for development, across Canada, at all scales of ocean policies.  Other UNDRIP criteria include shared Oceans governance, revenue sharing  and incorporation of Indigenous Knowledge into policies and planning.

Successful reconciliation can support self-reliant Nations and, thus, improve social and economic conditions for all, and to do this, reconciliation needs good faith negotiations and concurrence with core UNDRIP principles that affirm the rights of Indigenous peoples to self-determination, and to language, culture and traditional lands.

Canada must learn from successes and apply their lessons more broadly – moving purposefully from conflict to reconciliation - instead of bringing our failures to make the promised transformative change to the courts.

This article initially appeared in the Globe and Mail on June 7, 2021. 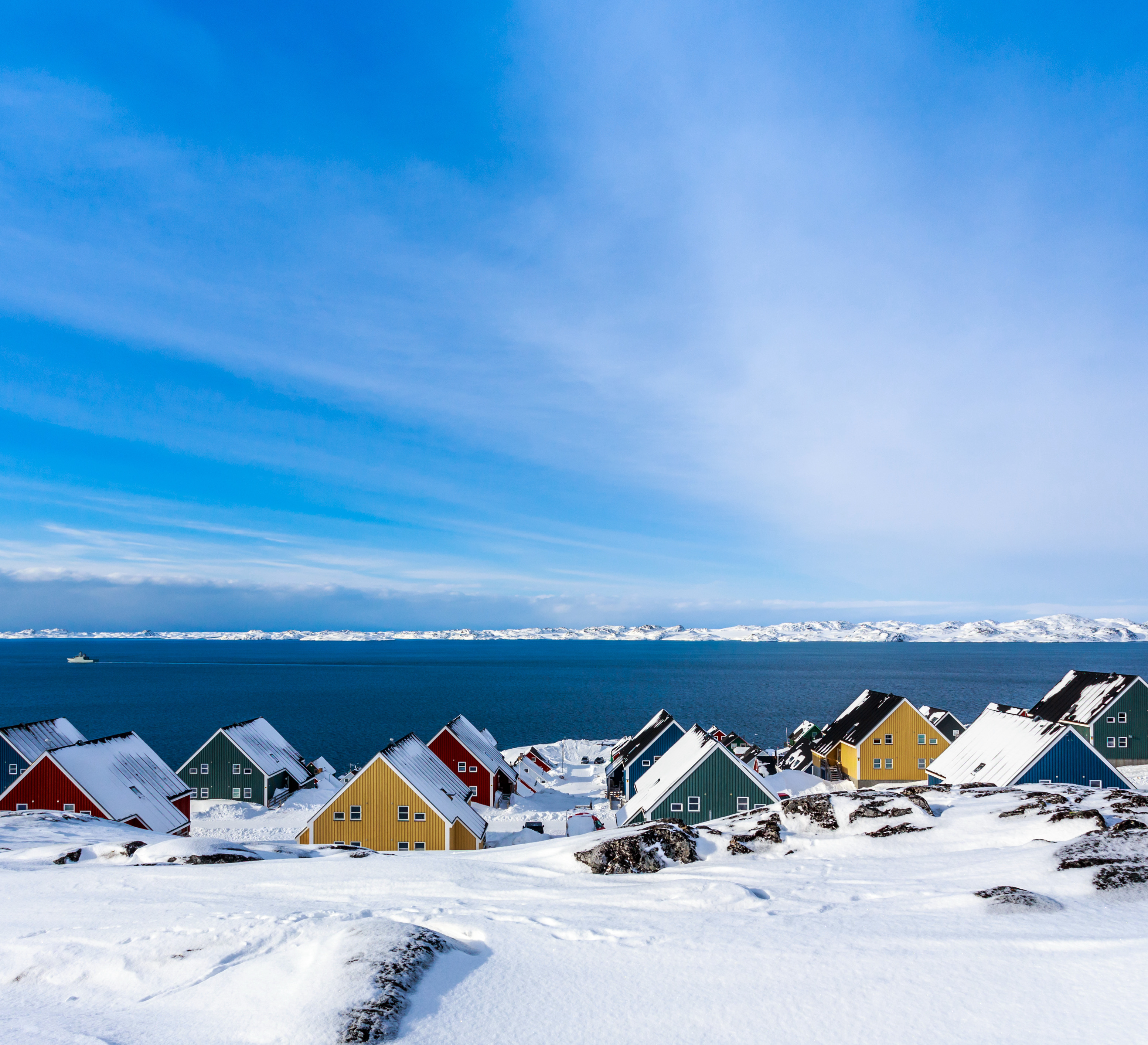