Accueil / How Canada can solve its emerging water crisis 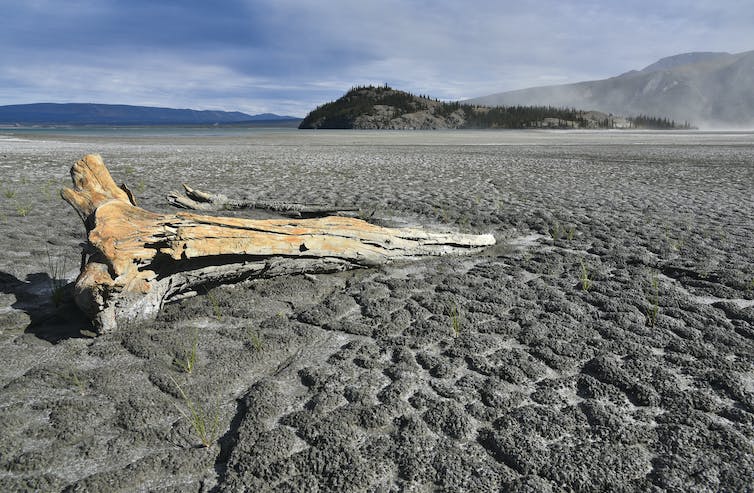 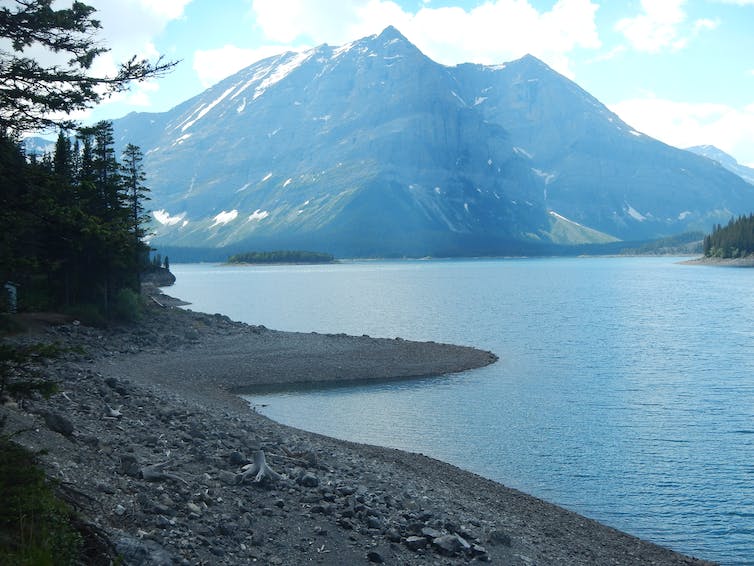 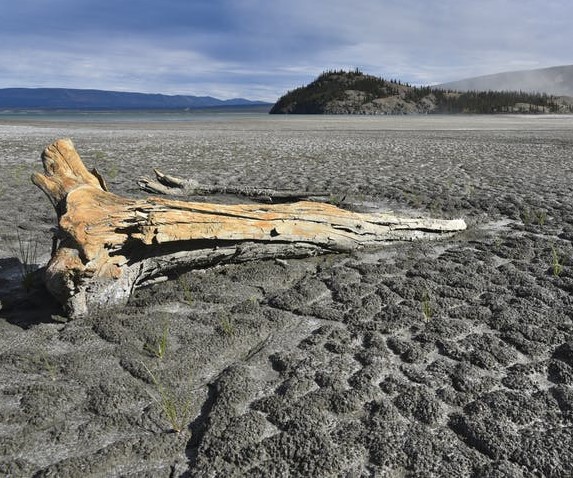