Accueil / Investing Toward the Future Rather than the Past

INVESTING TOWARD THE FUTURE RATHER THAN THE PAST

Canada will spend billions of dollars on the economic recovery following the COVID-19 crisis. The question is not whether governments will spend, but whether they will pour tax dollars into existing industries that are in decline or in industries of future growth. We propose the latter, with investments in four priority areas: 1) labour market transition; 2) climate change; 3) digital services and training; and 4) open science drug discovery.

The economy that sustained Canada in the past is not the one that exists today or will be in place tomorrow. Reliance on fossil fuels when facing the clear effects of climate change, providing government services primarily through physical offices in an increasingly digital world, and supporting a health innovation system that costs ever more while bringing fewer benefits is a path toward economic decline.

How should Canada deploy the billions of dollars that it will inevitably invest?

Second, Canada should invest significantly into climate change technologies – such as more efficient agriculture, materials, telecommunications, and energy –  and policies.  Handcuffing our future to resource industries that will be – not might be – displaced is to court economic disaster.

Canada’s goal of reducing net carbon emissions to zero by 2050 will be 20 years too late, not just for the environment but for the economy. Unless Canada invests today to support climate change mitigation and adaptation strategies, our firms will be followers, not leaders. Canada needs to establish clear priorities to align government and industry efforts. It can do so by adopting aggressive regulations that provide incentives for industry to develop the technologies and practices that will render the country a leader, by ramping up investments in Sustainable Development Technologies Canada, and by establishing funding packages to support innovative firms. It also requires investments in helping traditional industries adopt net-zero technologies. Barrick Gold has, for example, committed to reduce gas emissions by 10% by 2030.

Third, while the federal government is investing in a national digital backbone, this is only the first step of what is needed to bring the cost savings and competitive advantages of the digital economy. Estonia leveraged its private sector strength in banking and telecommunications to build not only a digital infrastructure but also to transfer virtually all government services online while creating global firms, such as Skype, to build prosperity. Estonia reportedly saved 2% of GDP by moving into the digital environment, freeing resources for other activities. While Canada is much larger both geographically and in population size, it possesses a history of telecom innovation, a strong banking industry and is investing in digital infrastructure. It now needs to take the next step of procuring – from Canadian firms due to data security concerns– the suite of government services that will propel the private sector forward while simultaneously investing in digital literacy so that Canadians can take advantage of the online environment.

Fourth, Canada should invest in open science drug discovery that holds the promise of reversing decades of pharmaceutical R&D disinvestment, builds on Canadian strengths and that target treatments in areas of national concern such as rare disease and pandemic relief. While Canada debates whether it has the amount and type of biomanufacturing needed, the real problem remains that the country is at the mercy of multinational biopharmaceutical companies that set priorities and prices. Canada has the opportunity to build on its global leadership in open science drug discovery partnerships to create a new drug discovery system that prioritizes affordable access and to address rare diseases and pandemic prevention. A great realization of the pandemic is that it is possible to simultaneously accelerate development and reduce costs by sharing knowledge.  In fact, the largest preclinical drug deal in Canadian history came out of an open science partnership.

Canadian governments have an import role in aligning the private and public sectors to attain growth in the 21st century. By being at forefront of developing the technologies to fight climate change, investing in bringing Canadian services online, and leading the world in open science drug development while supporting those hardest hit by the pandemic and economic change, is a strategy that Canada ought to embrace.

This article initially appeared in the Globe and Mail on November 30, 2020. 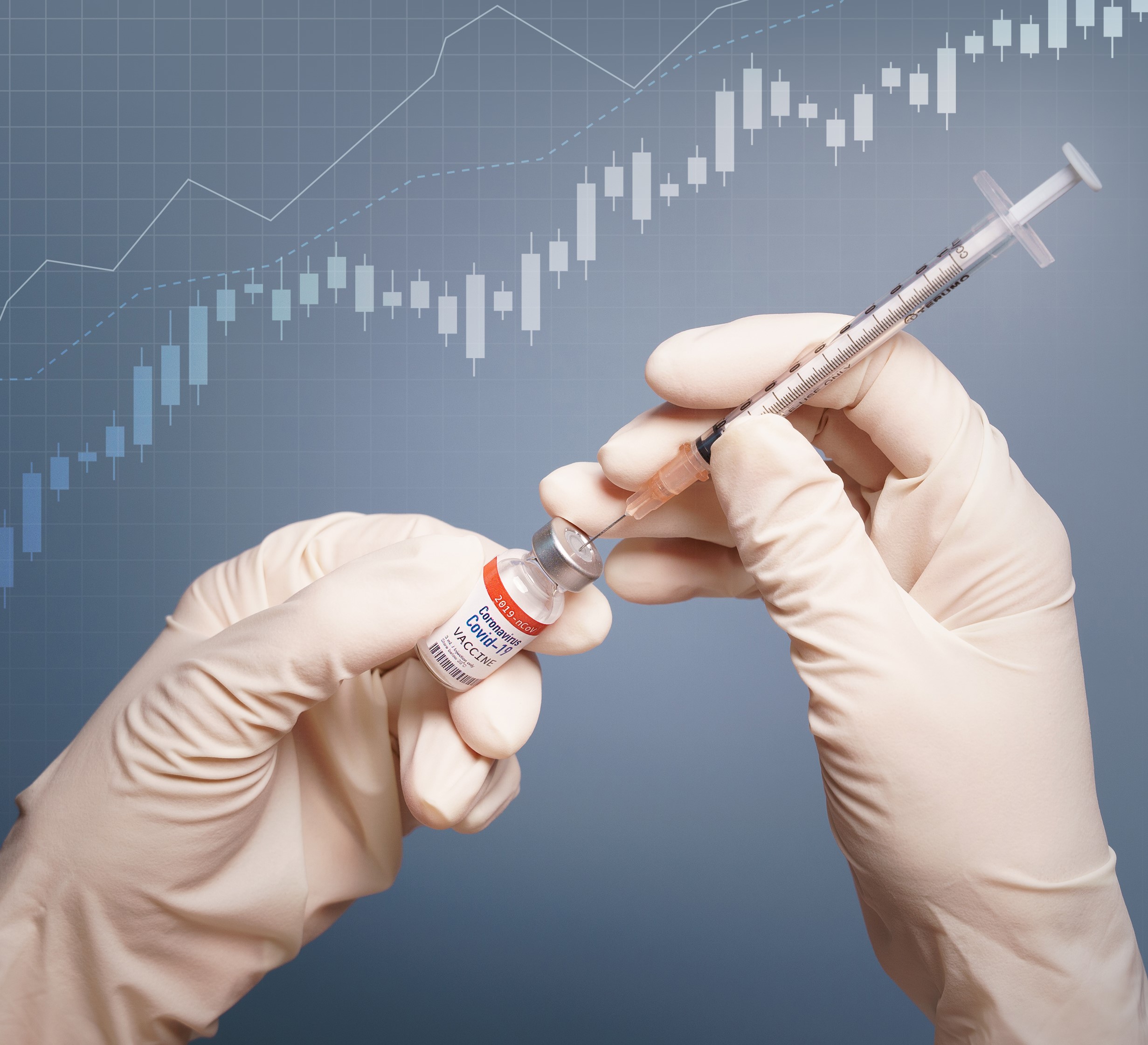