WE SHOULD NOT BE COMPLACENT ABOUT CANADIANS’ WELCOMING ATTITUDES TOWARD IMMIGRANTS

On October 30 2020, the Minister of Immigration, Refugees and Citizenship, Marco Mendicino, announced the new levels plan for immigration to Canada for 2021 to 2023. Compared to the previously released plan, the new one includes an increase of approximately 50,000 immigrants per year for 2021 and 2022 in order to make up for the shortfalls in immigration during the current pandemic. Indeed, it is estimated that the shortfall for 2020 will be at least 100,000 immigrants. High immigration levels are required to fill demographic, economic and regional development needs, supporting the future of our country. French-speaking immigrants are specifically needed to support the vitality of Francophone minority communities, and a recent announcement by the Minister also indicates that French-speaking candidates will receive additional points under the Express Entry system for selecting economic immigrants. Refugees fleeing war, violence, and persecution require our protection, and the increases announced by the Minister also include these immigrants.

Some have argued that high immigration levels are not needed at this time because of the economic fallout from the pandemic and the currently high unemployment rate of people born in Canada. This is a short-sighted view as it may influence Canada’s reputation as a welcoming country for immigrants and thus our long-term ability to attract young, highly-skilled immigrants to our shores. In addition, Canada’s immigration program will only be successful if Canadians support the settlement and integration of immigrants, whether economic immigrants or otherwise, and provide a welcoming environment for these newcomers.

In recent years, Canadians have generally had some of the most positive attitudes toward immigrants and immigration in the world, with many indicating that the economic impact of immigration is positive, and that multiculturalism and diversity are defining features of what makes Canada unique. In a 2019 survey of 145 countries, Canada ranked as the most accepting country for immigrants on Gallup’s Migrant Acceptance Index. But even before the pandemic, these attitudes were not uniformly positive – Canadians with less formal education, those living outside of urban areas, and those on the ideological right tended to be less accepting of immigrants. In addition, attitudes toward refugees and refugee claimants have fluctuated wildly, depending to some extent on media coverage and political rhetoric. In 2010, over 60% of Canadians surveyed in an Angus Reid poll agreed with the statement that the ships carrying Tamil asylum seekers to Canada should have been turned back and not allowed to reach Canada. In 2015-2016 the Liberal government’s support for welcoming Syrian refugees coincided with strongly favourable attitudes toward refugees among Canadians but, subsequently, there was some evidence of a rise in negative attitudes, perhaps because of the highly publicized asylum seekers entering Canada irregularly from the United States. In addition, a 2019 EKOS poll found increasing polarization of views on the immigration of visible minorities to Canada, with 69% of Conservative supporters (compared to 15% of Liberals) expressing the view that there are too many visible minority immigrants coming to Canada.

What is the pandemic doing to these views, and what will be the impact on our country? On the one hand, a recent national survey by Environics found that Canadians have become even more supportive of immigrants and refugees over the past year, and see immigrants as good for the economy and as making Canada a better place. On the other hand, another poll by researchers at McMaster University found that as a result of conditions created by the pandemic, Canadians may not be as welcoming to immigrants as they have been in the past. In that survey, although the majority said that their attitudes had not changed, some respondents indicated that their attitudes toward immigration have hardened since the pandemic began. In addition, when asked about post-pandemic immigration levels, the majority of respondents said the number of new immigrants to Canada should be reduced, and only about one-in-five said immigration should be a key component of Canada’s economic recovery strategy.

Some researchers have argued that heightened concerns in other domains have resulted in immigration “debates” becoming a low public priority, and thus attitudes toward immigrants will likely not be affected by the pandemic. However, these other priorities and concerns may in fact increase anti-immigration attitudes. We know that many of the conditions created by the pandemic, including feelings of generalized anxiety, lack of control, and threats to health and financial well-being, have the potential to elicit anti-immigrant attitudes. For example, if immigrants are seen as competing with established Canadians for scarce resources, such as jobs, as has been claimed by the Premier of Alberta, negative attitudes are likely to result.

The pandemic has also heightened expressions of racism toward immigrants. An Angus Reid survey of Canadians of Chinese ethnicity (over half of whom were born outside Canada) found that about one-third have been made to feel like they threaten the health and safety of others, and an alarming 30% reported having been personally threatened or intimidated. Another survey by Statistics Canada found that immigrants were especially likely to fear COVID-19 stigmatization, including being the target of unwanted or intimidating acts or behaviours.

Our future depends on immigration and Canada is a world leader in providing resettlement opportunities for refugees in need. Recently, Canada has been viewed as one of the most welcoming countries in the world. However, this has not always been the case nor is it a certainty for the future. We must remain vigilant about Canadians’ attitudes toward immigrants and actively work toward reducing the racism they experience. To maintain our country as a welcoming nation for immigrants during these challenging times, politicians and the media, as well as ordinary Canadians, must be clear in their promotion of welcoming attitudes, and not fan the flames of suspicion and hostility.

This article initially appeared in the Globe and Mail on November 6, 2020. 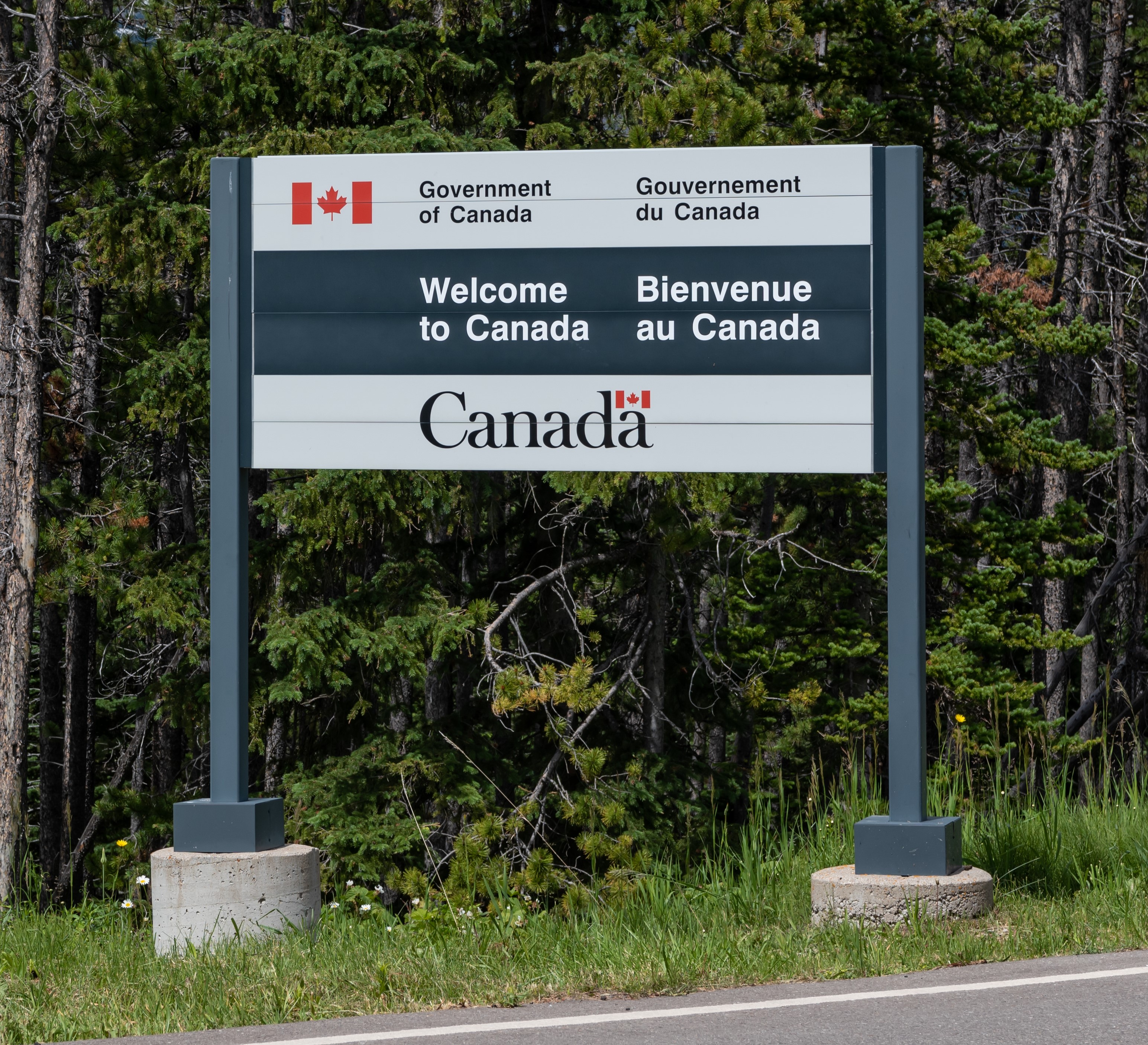