Home / Voices of the RSC / The “Prostitution Problem”: Claims, Evidence, and Policy Outcomes 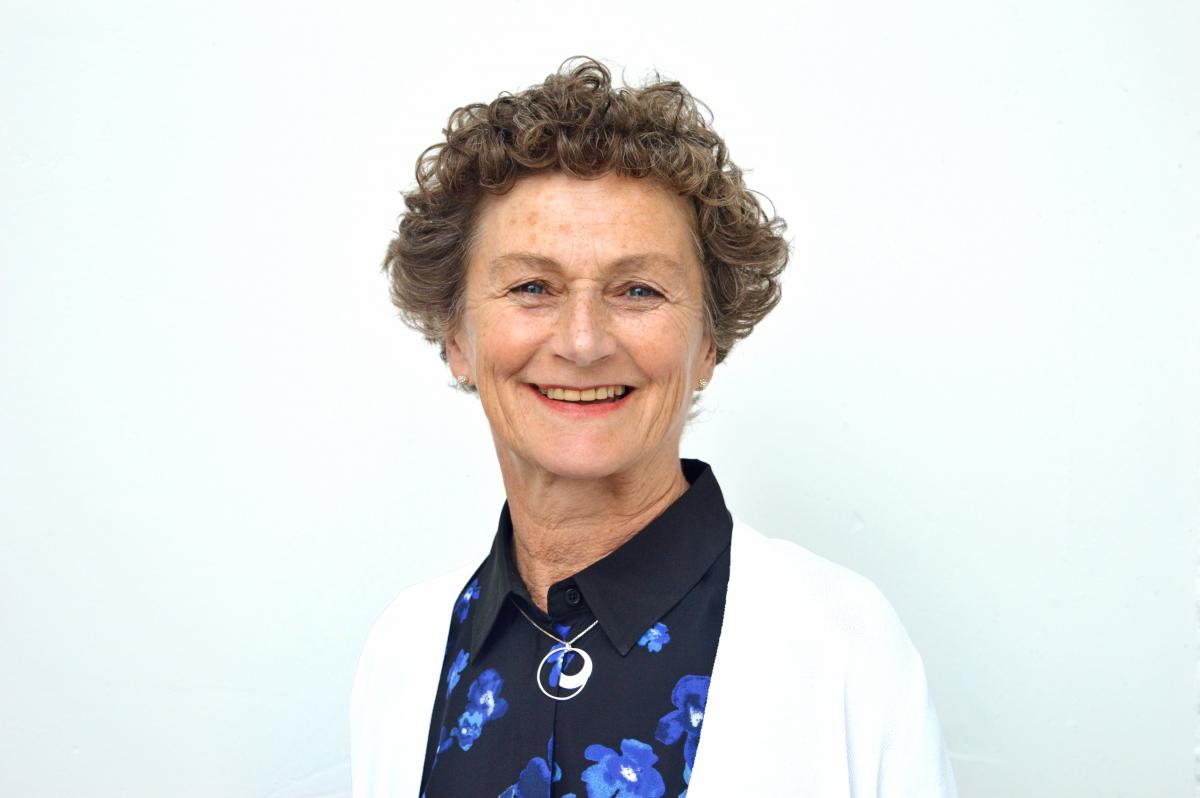 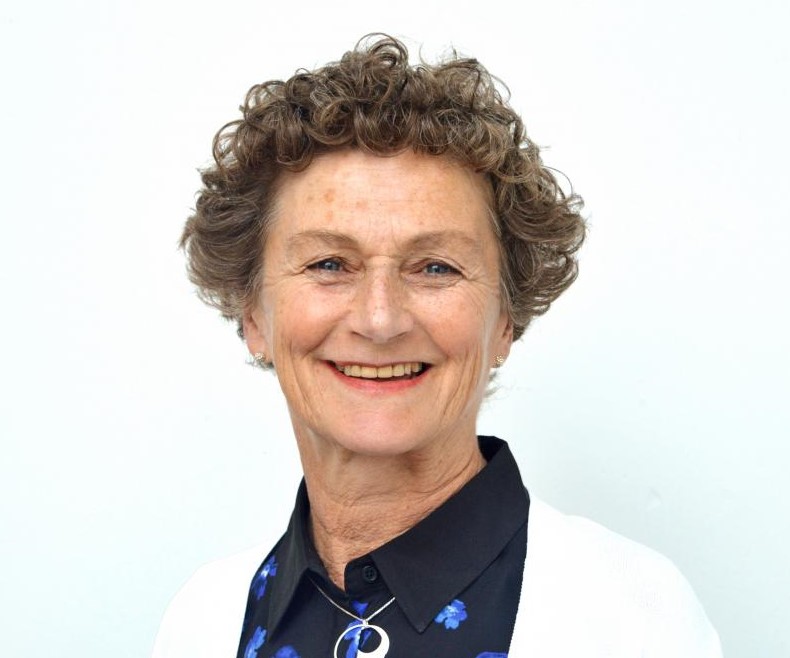