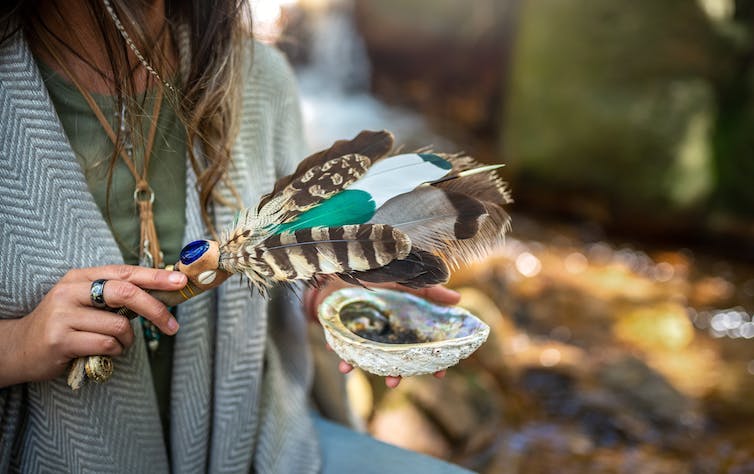 Indigenous education has become an area of growing concern for public schools across Canada. We are living in an era of reconciliation where Indigenous populations are growing and interest in confronting our shared histories continues to develop. Part of that involves focusing on how primary and secondary schools are addressing the Indigenous experience in Canada.

The way primary and secondary schools have engaged in Indigenous education has varied from province to province and across divisional jurisdictions. Some have focused on how history and social studies can incorporate Indigenous experiences. A smaller number of schools have ventured to develop mathematics and science curricula with Indigenous foci.

There are many different subjects that can benefit from the inclusion of Indigenous perspectives. Yet there appears to be one topic that is common across most school initiatives in Canada — that of spirituality.

Indigenous spiritual activities have become more common in Canadian public schools in recent years. The Truth and Reconciliation Commission of Canada’s (TRC) final report and Calls to Action highlighted the need for improved school programming. In order to understand many aspects of the Indigenous experience, understanding the spiritual dimensions of those experiences and their associated ceremonies are necessary. 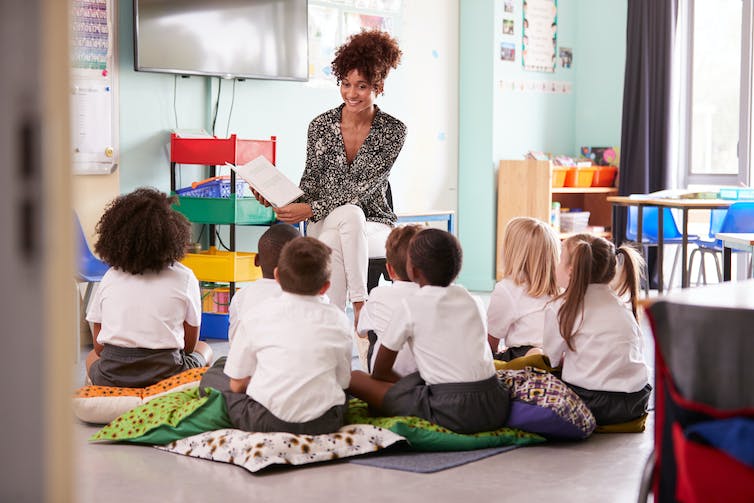 The TRC’s Calls to Action on “education for reconciliation” were rightly understood as change that required collaboration with Indigenous Peoples. In this collaborative ethos, something emerged regardless of the discipline or subject being discussed — the spiritual orientations of Indigenous Peoples.

Say, for example, a school wanted to adjust its social studies teaching about family relationships in traditional community settings. Organizing principles espoused by Indigenous Peoples would be a necessary part of the curriculum. Students learn about kinship systems such as clans, hereditary leadership and Elders’ roles. And as they enter into these areas of experience, the spiritual elements and traditional understandings become important to consider.

One of the more publicized examples of Indigenous spirituality in public school programming comes from the Louis Riel School Division (LRSD) in Winnipeg. The LRSD aimed to develop a Minecraft world that would reflect the traditional Anishinaabe territories of Southern Manitoba for use in schools.

In the 2019-20 school year, the LRSD invited Indigenous students, staff and community members (including respected Elders) to confer on the development of the Minecraft world. The eventual product was Manito Ahbee Aki (Anishinaabemowin for “the place where the Creator sits”) which allows students to explore the traditional perspectives of the territories. The product continues to be a great resource for students. 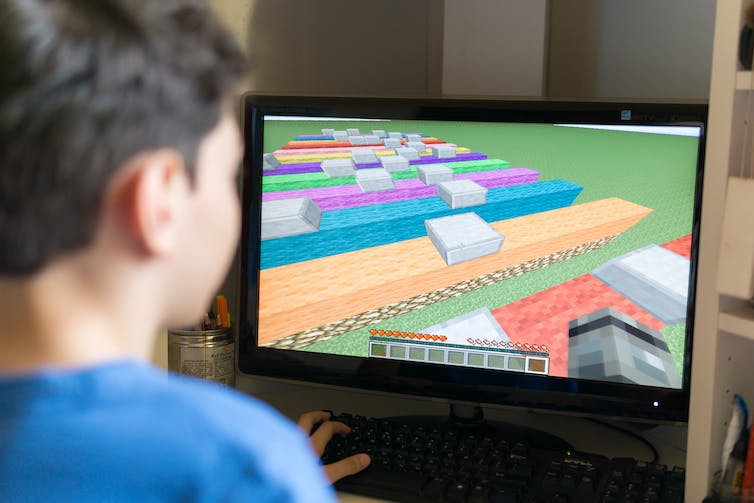 Schools have used games like Minecraft to teach students about Indigenous culture and spirituality. (Shutterstock)

The factual aspects of the project, such as geographical and linguistic considerations, were important. In addition, the spiritual dimensions of such things as the Seven Sacred Teachings and the role of Indigenous Knowledge Keepers as in-game characters were central to this development. When the final product was unveiled, it was done at a traditional feast led by local Indigenous Elders who led pipe ceremonies.

Although the progress achieved by schools has been welcomed by many, and even viewed as an organic part of school activities, this progress isn’t without its challenges.

Indigenous school staff and community members who have tried to initiate activities that involve Indigenous spirituality have faced push-back from school administrators, the larger community and even the laws and policies that govern school operations.

Change is not always easy. But it is the efforts of brave advocates for Indigenous education that have helped create spaces in our schools where Indigenous students may learn and grow in a way that honours their identities. Our Canadian social fabric is all the better for it. 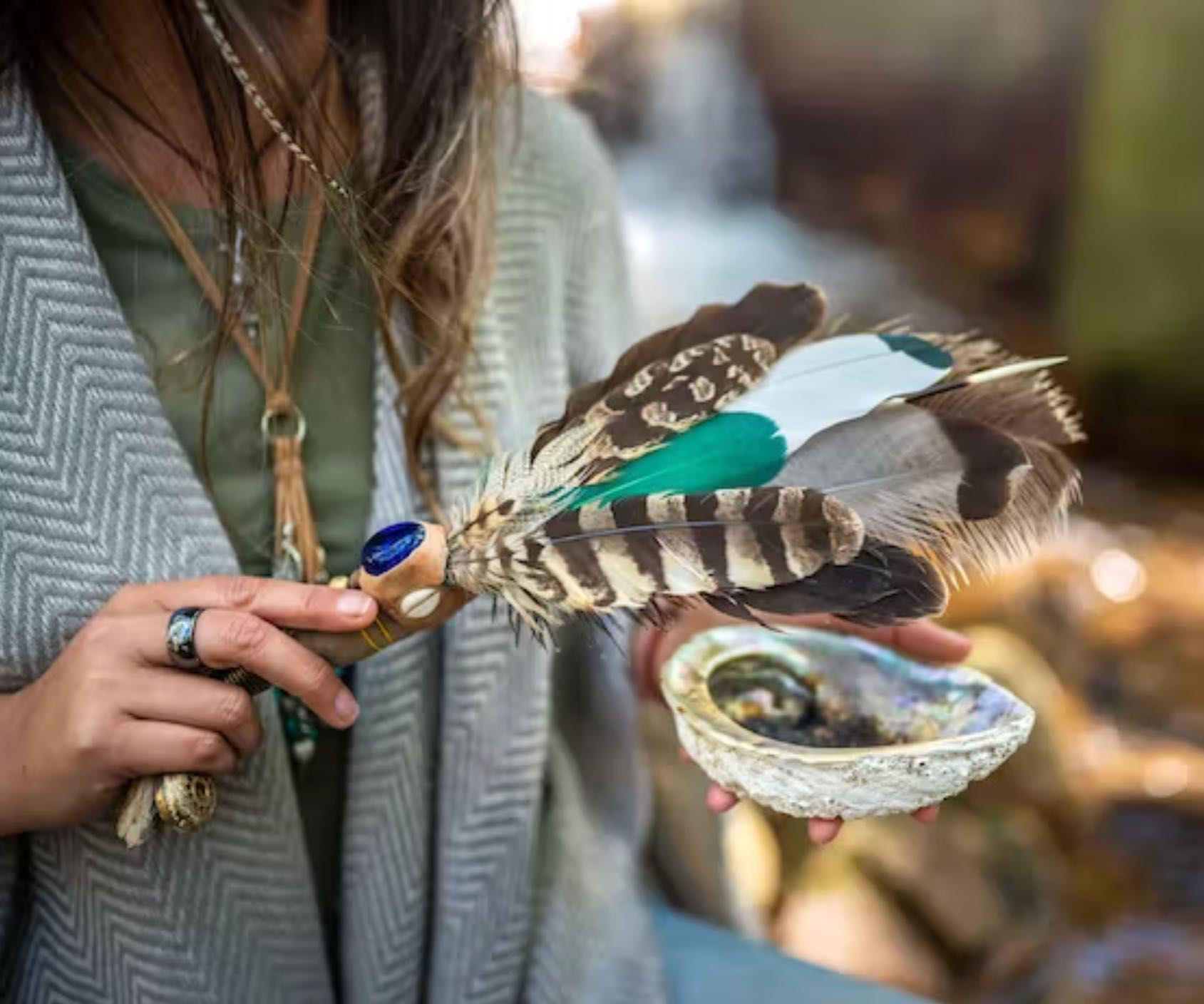