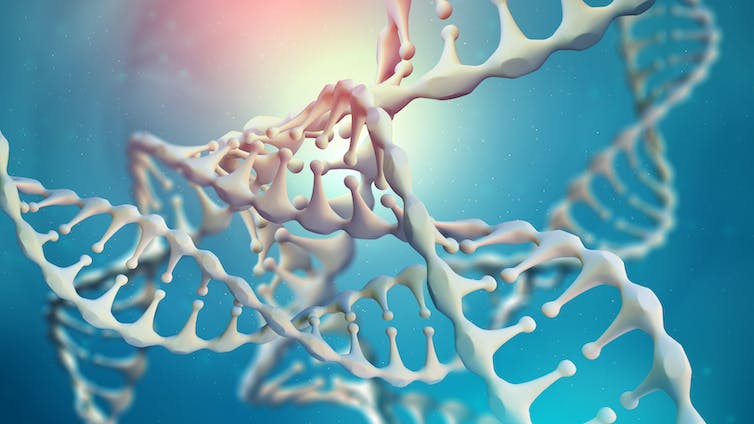 In July 2021, after more than two years of study and consultation, the World Health Organization’s Expert Advisory Committee on Developing Global Standards for Governance and Oversight of Human Genome Editing released three reports: a position paper, a framework for governance and recommendations on human genome editing.

The governance framework lists a number ethical values and principles, many of which have not been included in previous international reports on human genome editing. The commitments to inclusiveness, fairness, social justice, non-discrimination, solidarity and global health justice inform the content of all three reports.

As members of the WHO Expert Advisory, we appreciate the challenges in moving forward with human genome editing technology, given our commitment to ensure that this is not just personalized medicine for an elite few.

Early in the committee’s deliberations, Francis Collins, director of the National Institutes of Health in the United States, suggested that attention focused on anything other than heritable human genome editing research was a “distraction.” The WHO did not share this perspective, as reflected in the mandate given to the expert advisory committee.

For the most part, the committee elected to side-step the debate on the permissibility of heritable human genome editing and focus more broadly on issues of access and equity. On advice from the committee, WHO Director-General Tedros Adhanom Ghebreyesus stated that “it would be irresponsible at this time for anyone to proceed with clinical applications of human germline genome editing.”

To improve access to information about clinical trials involving somatic human genome editing and to promote equitable access to the potential benefits of research, in August 2019 the committee launched the Human Genome Editing Registry. This is a publicly accessible database currently in a pilot phase.

Several potential therapies using somatic genome editing are in development, with some currently in clinical trials.

Sickle cell disease is an extremely painful, debilitating disease that currently can only be managed, not cured. The red blood cells of people with sickle cell disease are shaped in the form of a sickle and tend to clog up small veins, interrupting the blood flow to parts of the body and causing excruciating pain.

Because sickle cell disease is a genetic condition linked to one mutation, it lends itself well to somatic genome editing. Several clinical trials are now under way (see the WHO genome editing registry for examples) and early results are promising. The challenge, however, is that future safe and effective genome editing therapies are likely to be expensive and unlikely to be available to most people with sickle cell disease in Africa or India for many years to come.

The human data and materials that scientists use to develop and test new therapies comes mostly from research on men and white people. A direct consequence of this is that innovative therapies are often untested or less well tested in women or people from different ethnic and racial groups. For example, cardiac devices were unnecessarily implanted in people of African ancestry in the United States, based on genetic risk factors that predict this disease in white people.

Somatic genome editing interventions risk becoming solidly intertwined with corporate interest and profit motives. This is partly because many aspects of their development have been patented, increasing the cost for others wanting to use practices or materials for therapy design or delivery.

The WHO governance framework emphasizes ensuring that genome editing therapies are developed and made available equitably, and inclusive of global human genetic diversity. It also encourages critically analyzing the effects of proprietary ownership of genome editing technologies and future therapies.

As well, equitable access means fostering innovation in low- and middle-income countries. An example is the Antiviral Gene Therapy Research Unit based at the University of the Witwatersrand in South Africa. This research team investigates and seeks to develop gene therapy approaches — including genome editing — to alleviate the high burden of hepatitis B.

The WHO framework recommends that somatic genome editing clinical trials not be conducted in countries without effective research regulation and oversight. It also discourages trials in countries where the resultant therapies are likely to be so expensive or require such specialist care, that they are unlikely ever to be made available. Specifically, this means that clinical trials for somatic genome editing innovations should only be conducted in countries where it’s likely that the innovation would be marketed, and where there is robust ethics oversight.

Somatic human genome editing research offers previously unimaginable pathways to alleviating suffering for millions of people living with conditions such as sickle cell disease. Unless specific attention is paid to ensuring the development of affordable innovations that can be implemented across the globe, these benefits may never reach the global poor. 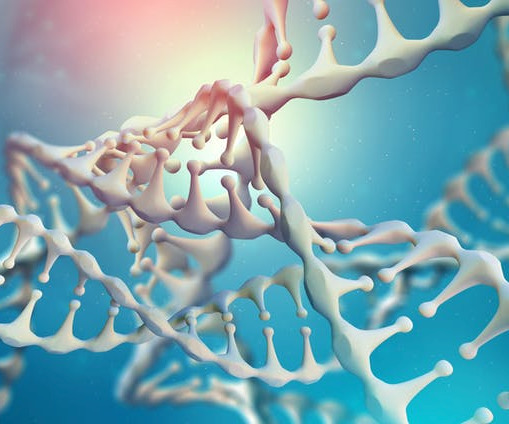