Stories about COVID-19 and communication are coming out all over, in the press and on social media. There’s the deaf person who relies on lip reading to communicate, but can’t see people’s mouths when they are wearing masks. Or the Guinean in Australia who has improvised himself as a community translator to help the members of his community who don’t read English to understand government directives. In Canada, teachers of English and French to newly-arrived immigrants are dedicating themselves to helping their students understand crucial information. In England, a Nigerian patient had to be sedated until a Yoruba-speaking nurse was able to explain to him what was going on, at which point the patient relaxed. Francophones in Canada with little or no English complain about equipment sent by the government that has instruction labelling in English only. There are people who cannot read who are expected to understand the public health pamphlets they are handed. Even people who can read English find government directives impossible to understand: Britons wonder what “stay alert” means; people in Toronto parks aren’t sure what is meant by “do not use the amenities” (I thought it meant the public toilets, but someone who works for the city tells me it means any structure owned by the city).

In a public health crisis such as the one we are currently experiencing, the best science and public health policies in the world won’t help if people don’t understand what they are supposed to do. Of course, in some cases people refuse to respect public health directives because they do not share the basic epistemic, scientific assumptions underlying public health policies (this is often referred to as “epistemic dissidence”); here though I want to focus on the problems that arise simply because people don’t have access to the information they need or can’t make sense of it if they do.

Access problems come in a variety of forms. These can be distance from sources of information, including not having access to cell phones or computers. They can be linked to able-ism, through lack of accommodation for people who live with varying degrees of hearing or sight or mobility, just to start there. They can derive from expectations that everyone can read and write.

The package information comes in can also be an issue. While blanketing a neighbourhood with leaflets or providing verbal instructions through a megaphone on the street can help overcome some of these obstacles, such practices can also call up traumatic experiences of organized oppression, engendering resistance – leaflets in the bin, hands over the ears.

But once you get hold of information, somehow, and even if you have none of these access problems, language can still get in the way. This is mainly because the default mode of communication in crisis management is to assume that everyone understands the dominant national language; in Canada, that’s still English. However, French is an official language in Quebec and New Brunswick, and according to the last census, about 4 million Canadians speak French but not English. Furthermore Inuktitut is an official language in Nunavut; and there are over 200,000 speakers of the 70 indigenous languages the census identified. Almost 8 million Canadians have a first language other than French or English (Statistics Canada 2017). One way to avoiding the possible pitfalls of language choice is the use of symbols like colours and shapes, but we need to bear in mind that those too are steeped in variable cultural meaning.

Canada says it aims to honour commitment to linguistic and cultural diversity in the deepest sense: to make a “world safe for differences” (in the phrase of the anthropologist Ruth Benedict). In trying to make the world safe for all in a time of pandemic, it is crucial that we recognise the fact that we are not all alike and attend to the issues that poverty, age, racism, sexism and homophobia bring. In addition, we must not forget that while the act  of communication is understood to be neutral and transparent, it is anything but. We have laws and policies in place to make it possible to speak, hear, read and write in languages other than English so  we must do everything possible to respect the aim of being safe and different at the same time.

This means making the question of communication, and more specifically linguistic and cultural diversity, an integral part of crisis planning. It should not be up to individuals or community groups to self-organize, assembling what resources they can get their hands on. While it does make sense to stay close to the ground, the state should develop long-term, durable community partnerships, and include the linguistic and anthropological expertise necessary to develop communication channels and practices that include everyone – and, as a result, help keep us all healthy. 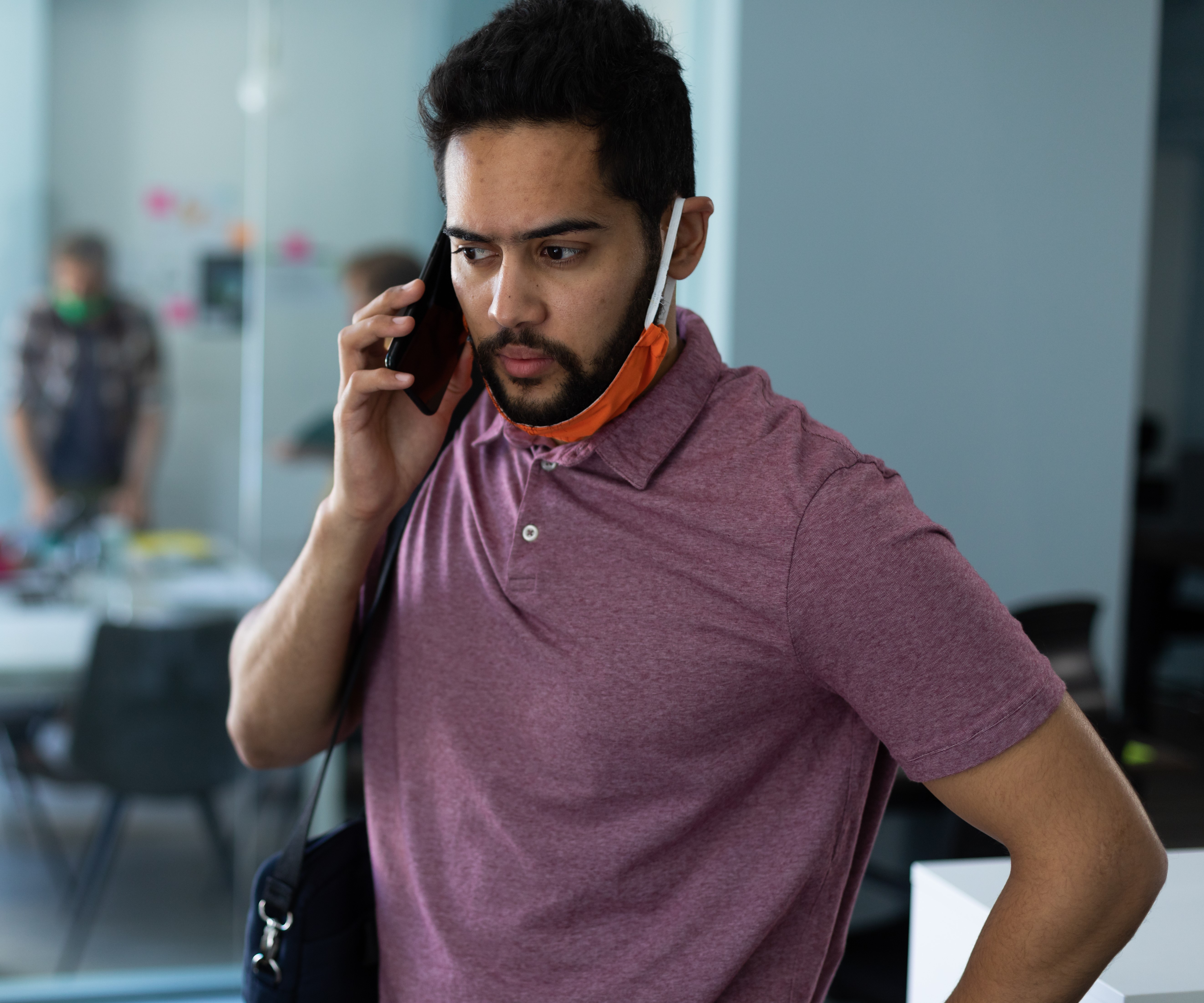