Home / Voices of the RSC / The Quantum Information Revolution 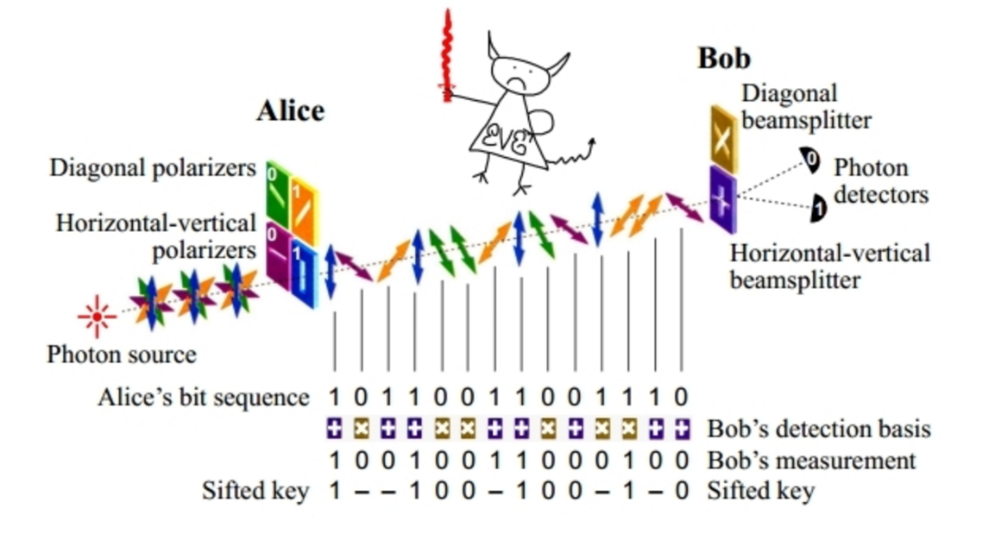