Home / Planting trees can help the climate, but only if we also stop burning fossil fuels

A growing number of governments and companies are adopting net-zero greenhouse gas emissions targets. These targets often evoke nature as a way to store or remove carbon from the atmosphere to counter the climate effect of other emissions.

For example, in 2019, Prime Minister Justin Trudeau promised Greta Thunberg that Canada would plant two billion trees by 2030, and investing in nature is now a key part of Canada’s climate strategy.

Forests, peat bogs, wetlands and other ecosystems remove carbon from the atmosphere via photosynthesis and store it in leaves, trunks and roots, and in the soil. But carbon storage in nature is likely temporary because it can be lost again due to either human activities or natural disturbances.

In contrast, the climate effect of carbon dioxide emissions from burning fossil fuels is effectively permanent. If these efforts to increase natural carbon stocks are short-lived, is there any climate benefit?

Our new research suggests that temporary nature-based carbon storage can help achieve our climate goals. However, the most tangible effect — a decrease in peak warming — would only occur if we also eliminate fossil fuel emissions.

Nature-based climate solutions are actions that seek to reduce the amount of carbon in the atmosphere by increasing carbon storage in natural systems. Examples include reforestation, nature conservation and improved agricultural practices. They can contribute to climate mitigation by preventing emissions from human land-use activities, or by maintaining and enhancing natural processes that remove carbon from the atmosphere.

But the carbon stored in nature is unlikely to be permanently removed from the atmosphere. Disturbances like wildfire would cause carbon to be lost back to the atmosphere. Conflicting human land-use priorities can also cause previously protected natural areas to be threatened by industrial activities.

If nature-based carbon storage is temporary, then its climate benefit would also be short-lived. We need to think about nature-based climate solutions in relation to other climate mitigation efforts to understand their true benefits.

What if nature-based carbon storage is temporary?

Carbon dioxide emissions from fossil fuels have climate effects that persist for centuries. In contrast, nature-based carbon removal will only have a climate effect for as long as the carbon remains stored.

In our study, we set out to explore what temporary removal would mean for future climate. We used a climate model to simulate the climate response to temporary removal alongside two different future emissions scenarios.

If emissions continue to increase until 2040, followed by gradual decline, global temperatures would rise throughout the century. In this scenario, nature-based carbon removal would only delay the occurrence of a particular warming level. In our highest removal scenario, sequestering a quarter of current annual emissions every year until 2050 only delays the time we reach 1.5 C by a year, and 2 C by eight years. 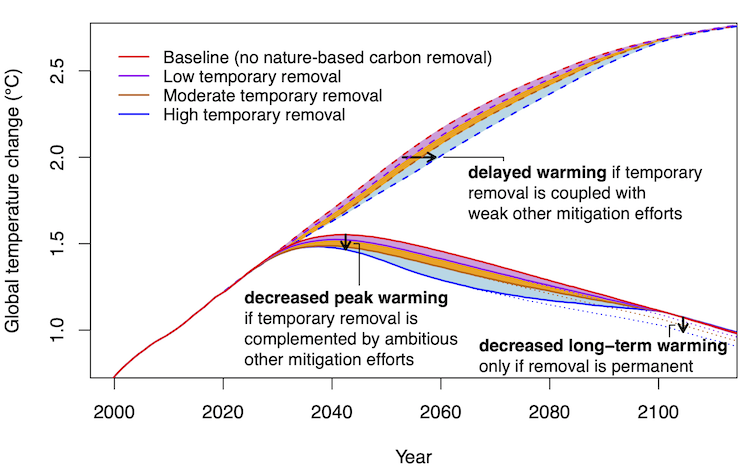 However, if future emissions are decreased rapidly to net-zero by mid-century and then remain net-negative, global temperatures would peak around 1.6 C and then decline during the second half of the century. Here, temporary nature-based carbon removal would decrease the temperature peak by as much as a tenth of a degree.

This might seem small, but it is an important and tangible climate benefit that will only occur if the world also succeeds in eliminating fossil fuel carbon dioxide emissions over the coming decades.

How should we think about nature-based climate solutions?

Both of these framings are problematic. If nature-based carbon storage is temporary, then its climate effect is not equivalent to avoiding fossil fuel carbon dioxide emission. This means that treating nature-based carbon storage as an alternative to other emissions reductions will, at best, delay crossing temperature thresholds. At worst, this could lead to more emissions and long-term warming. 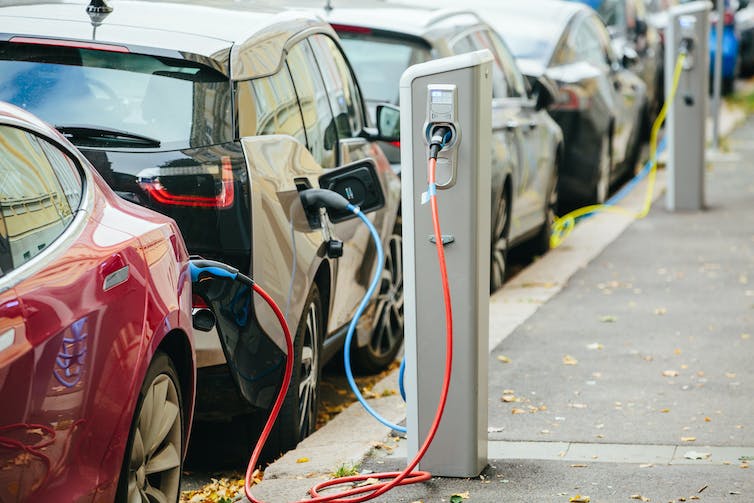 On the other hand, if we take action to increase natural carbon storage in addition to ambitious emissions reductions, it could contribute to limiting peak warming. Even temporary nature-based carbon storage could have an important climate benefit.

The case for better nature conservation and stewardship

Our results reveal some of the risks of relying on nature-based climate solutions at the expense of other climate mitigation efforts. However, nature conservation and better stewardship of natural areas can also lead to other positive environmental outcomes. These environmental co-benefits, such as increased biodiversity and improved water and air quality, are also vital to climate resilience. 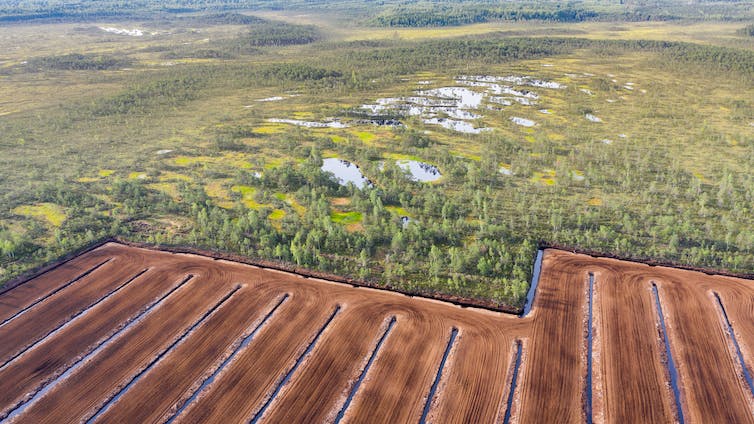 Wetlands, including those that have been damaged and destroyed by peat mining, can be restored to improve carbon storage if managed properly. (Shutterstock)

If done in partnership with Indigenous and other local communities, nature-based solutions could also have positive social co-benefits such as supporting livelihoods and cultural values. Taking a holistic view of nature-based climate solutions would help to realize these multiple benefits.

It is critical that nature-based climate solutions are not presented as an alternative to other climate mitigation options. As a complementary action however, they could play an important role in meeting both climate and other sustainability goals. 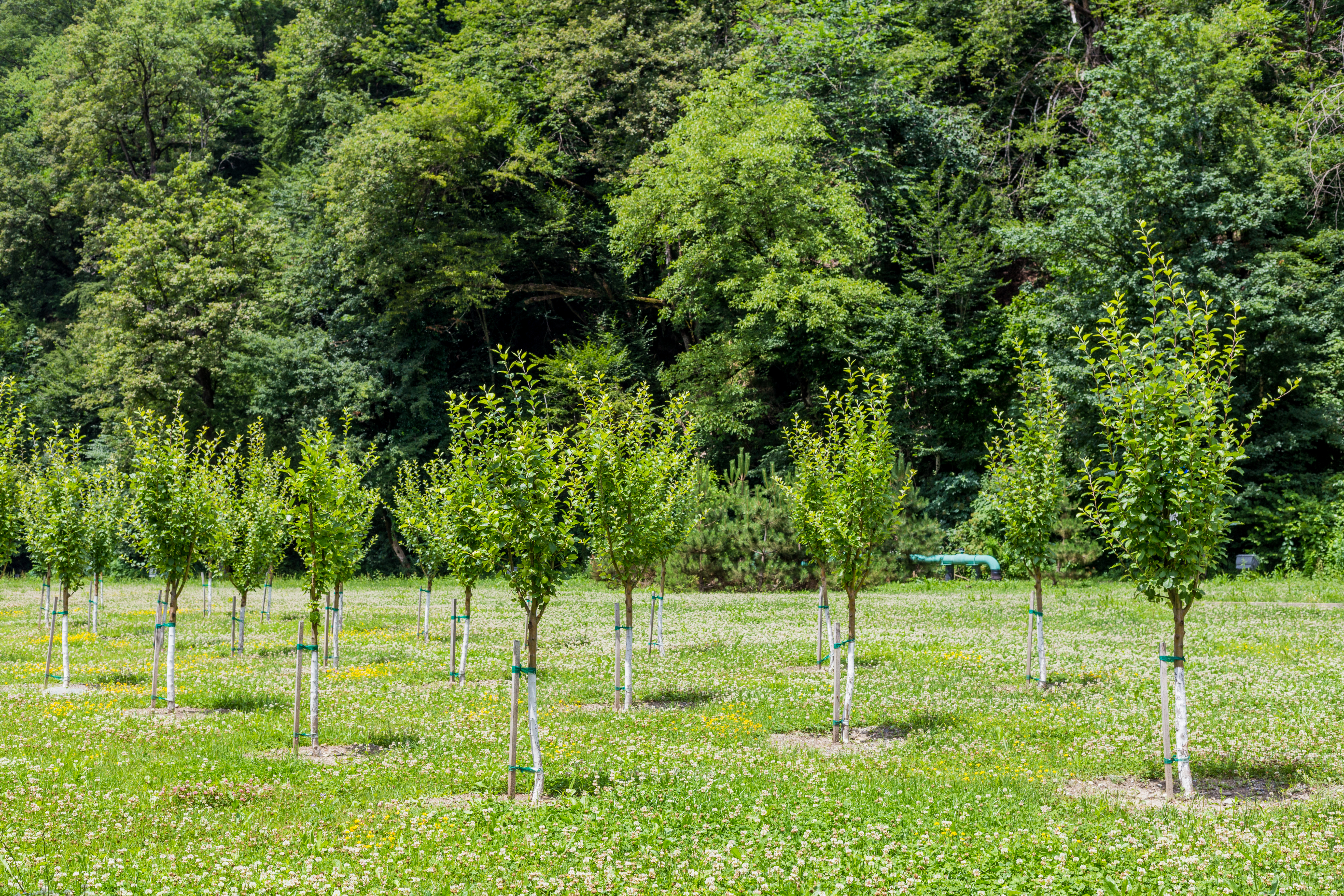