"Let’s make the post-pandemic world socially and environmentally more sustainable – a better place.” This sentiment is common these days among both politicians and academics. At the same time, many crisis management decisions by governments, central banks, and other public institutions make an appeal to the idea that “there is no alternative” (TINA) when it comes to the policies we use in the immediate term to prop up the economic and financial system.The disconnect between the laudable long-term intentions for change and what are perceived as short-term constraints is not just disconcerting, it is also potentially harmful. It ignores important lessons from recent crises, notably the 2008 financial crisis: short-term crisis management decisions can have significant, sometimes unintended, side-effects that undermine fundamental social policy goals.

Two things can be done to minimize such counterproductive consequences of our policy response to Covid-19: First, one needs to be weary of the TINA-discourse. In many cases, there are policy alternatives available. The challenge lies in putting them on the political agenda, and in mobilizing the political will to adopt them. Second, the strategy to promote an emergency response that is sensitive to potential side-effects can be summed up in one word: conditionality.

This conditionality has several dimensions. Here are three of them that reflect broad and fundamental Canadian policy objectives.

It is worth rehearsing the classic maxim of government bail-outs: avoid a scenario of privatizing gains and socializing losses. In other words, if federal and provincial governments help out corporations now through the Canadian Emergency Wage Subsidy (CEWS), cheap loans, or other measures, they should ask for most, if not all, of this money to be paid back from future profits. Reasonable exceptions include small- and medium-sized enterprises for whom the resulting burden of debt would be unsustainable. In addition, to ensure that the burden of the crisis is shared fairly, any support should be conditional on corporations not using aggressive tax avoidance schemes to lower their tax bill in Canada – a measure adopted by several European countries – and on not paying out executive bonuses or shareholder dividends before the money is paid back.

Once the other shoe of the crisis drops in the form of increased sovereign debt, these kinds of strings attached to financial support packages will ease the pressure on public budgets. It will enable us to avoid the misguided austerity measures that were adopted in the years after 2008. While unsustainable levels of public debt are indeed a concern, austerity also represents an attack on taxpayers’ interests: It asks them to keep filling the public coffers, while the corresponding goods and services available to them are scaled back.

In addition, austerity is problematic because the burden of public budget cuts tends to fall disproportionately on the have-nots. This leads us to the second dimension of conditionality.

Limit the inegalitarian side-effects of the crisis response

When the financial markets for government bonds showed signs of tension in March 2020, many central banks went straight back to their playbook from the 2008 financial crisis. They launched a variety of asset-purchase programs, also known as quantitative easing, through which central banks ensure the smooth functioning of the markets in question by injecting significant amounts of liquidity into the economy. The Bank of Canada, for instance, launched five different asset purchase programs for both public and corporate debt. It has also boosted its lending facilities to the Canadian banking sector.

When financial markets are about to freeze, TINA represents a good justification for such programs. However, in the aftermath of the 2008 financial crisis, we learnt two important lessons. First, as time passes, the justification for these measures tends to shift from saving the financial system to stimulating the economy. When that happens, TINA no longer works as a justification: Other measures, for example direct cash transfers to all citizens, also known as helicopter money, represent feasible alternatives.

Second, post-2008, a significant share of the injected liquidity went into existing financial assets such as stocks and real estate, thus fueling asset price bubbles. The rich got richer, and the poor stayed poor. Mark Carney, then Governor of the Bank of England, acknowledged in 2014 that “the distributional consequences of the response to the financial crisis have been significant.” Central bank mandates render them largely unresponsive to these effects, but as a society, we ignore them at our peril.

This monetary policy example represents but one illustration. More generally, any economic relief measure in the wake of Covid-19 should be conditional on taking into account the unintended, but foreseeable, side-effects it will have on economic inequality in Canada.

An introduction course to environmental economics presents the problem of climate change thus: Some economic activities cause so-called social costs not assumed by the producer. Example: the airline industry does not pay for the social costs caused by its greenhouse gas emissions. The result: an inefficiently (and dangerously) high level of flights and of pollution.

The consensus solution among economists is equally simply: make polluters pay for the social costs their activity causes – for example through a carbon tax that reflects the social cost of a ton of greenhouse gases – and the activity will drop to a lower, and efficient level. Unsurprisingly, fossil-fuel-intensive industries have been resisting this remedy, since not paying these costs has formed a central part of their “business model.” In the current crisis, they even have the audacity to ask the Canadian government to roll back climate legislation.

What should our government do when these industries ask for a bail-out? Make the bail-out conditional on their assuming the social costs of their activity. Let’s be clear what this means. It does not mean, for example, giving money to the oil and gas sector to clean up orphan wells in the Canadian west, as Ottawa did on April 17. This amounts to a subsidy that retrospectively covers the social costs the industry should have assumed all along. Instead, it calls for measures that will make polluters – producers and consumers alike – assume a larger share of the social costs their activities cause. For instance, Ottawa could make their support conditional on the acceptance of a substantive carbon tax, or on tighter regulation regarding the decommissioning of oil and gas wells – in this latter regard, Canadian regulations are even laxer than those of the US, not exactly a jurisdiction known for tight environmental regulations.

In the immediate term, the physical health of Canadians as well as their economic security are the paramount concerns of crisis management, and rightly so. That said, leaving the construction of a better post-pandemic society until the virus is gone would be a grave mistake. Every measure that is adopted now will have a long-lasting impact on the fundamental policy goals of Canadian society through a variety of transmission channels.

In responding to Covid-19, Canadian policy-makers at all levels of government can draw useful insights from other crises in recent memory. Attaching conditions to our policy measures is an important tool if we do not want our response to the present crisis light the fuse of the next one, be it fiscal, social or environmental.

Peter Dietsch is a professor of philosophy at the Université de Montréal, who works on issues of economic ethics. Dietsch is a member of the College of New Scholars, Artists and Scientists of the Royal Society of Canada. 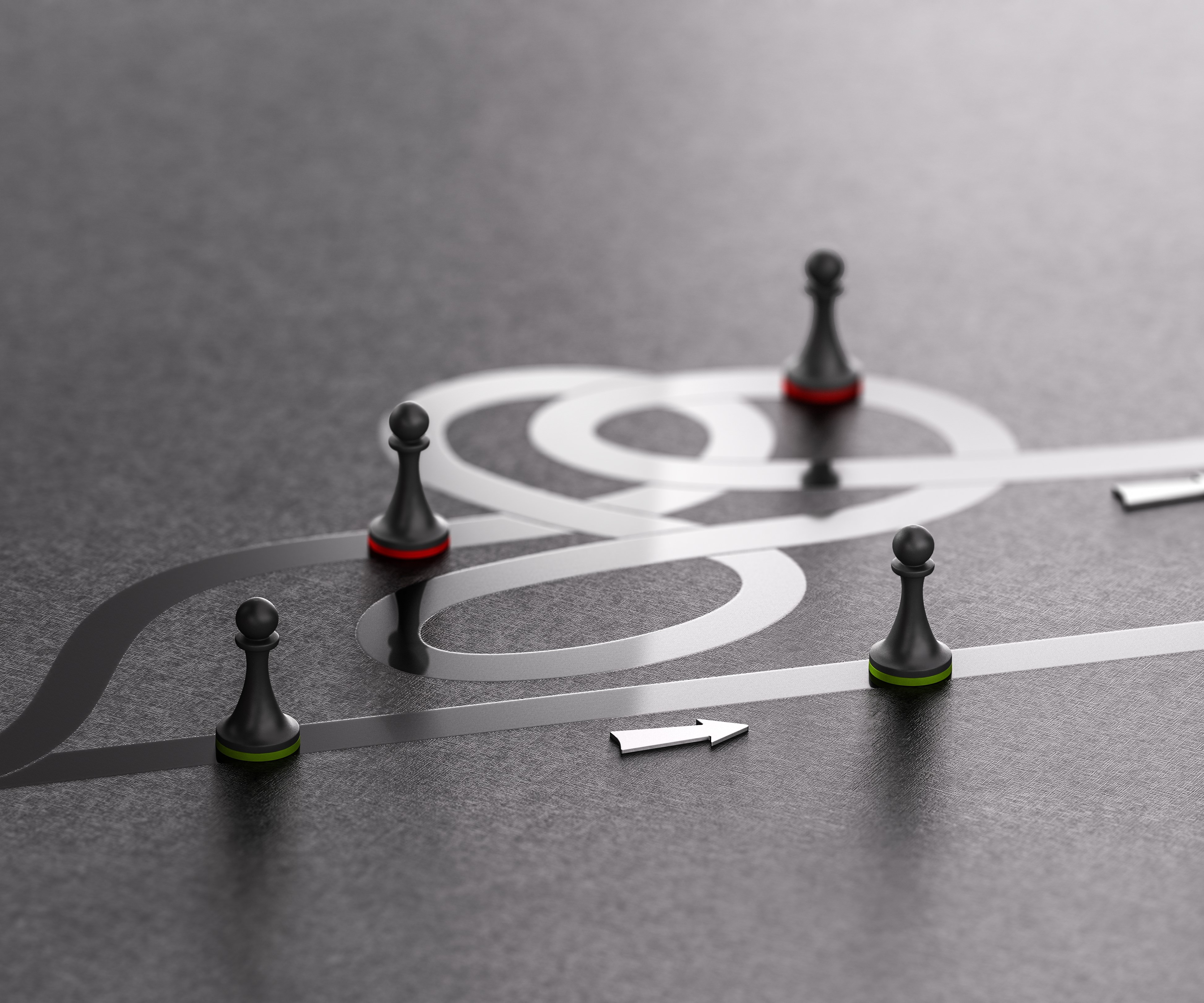