In October 2020, the Government of Canada announced its objective of admitting over 1.2 million new permanent residents between 2021 and 2023. This is the population equivalent of the Province of Manitoba, and there are calls for even higher levels of immigration in the coming years.

These immigration levels are needed, but are they enough to promote future Canadian prosperity?

Canada relies on immigrants for population renewal, filling labour and skills shortages, preventing regional decline, sustaining our social support programs, maintaining Francophone communities outside of Quebec, and to support innovation within our economy and society.

Our immigration system has many strengths, but also some shortfalls that have been placed in stark relief by the pandemic. Changes to the system over the last few decades have involved piecemeal decisions about specific programs, without full consideration of Canada’s immigration programs and policies as a package. This has led to programs that do not make sense in the larger context, such as the fact that more than twice the number of temporary residents than permanent residents arrive in Canada each year, often underserviced and working in conditions that we would not consider suitable for “Canadians.” Similarly, current yearly targets for sponsoring parents and grandparents fall significantly short of prospective applicants, resulting in an ever-changing system of lotteries and timed competitions for application completion and submission. As we consider the post-pandemic era and Canada’s future prosperity, it is time to reset and re-evaluate Canada’s immigration system to optimize its effectiveness and ensure Canada’s continuing leadership in immigration on the world stage.

Engaging Canadians in the process is essential. The success of the Government of Canada’s plan to increase immigration levels over the next three years to the highest in more than a century hinges on the full participation and support of Canadians. Canada’s immigration system works due to the positive attitudes that Canadians have toward immigrants and immigration; in a 2019 survey of 145 countries, Canada ranked as the most accepting country for immigrants on Gallup’s Migrant Acceptance Index. These positive attitudes are attributable to Canadians’ belief in our immigration system and our whole-of-society approach to immigration, involving all levels of government, employers, NGOs, and ordinary Canadians. The welcoming of over 25,000 arriving Syrian refugees in a few short months in 2015-2016 is a recent demonstration of these attitudes and Canadians’ enthusiasm for participating in the system.

On the other hand, feelings of lack of control and generalized uncertainty can easily stoke anti-immigrant and anti-immigration sentiments. Involving Canadians in an informed consideration of how Canada’s future immigration programs and policies should be structured will work to dampen these effects.

There are a number of key issues that require consideration, including:

The process for making these, and other, decisions about immigration to Canada can be strengthened through the engagement of all Canadians. While the Annual Report to Parliament on Immigration involves an online and limited in-person consultation process with key informants and interested stakeholders, most Canadians are likely not aware of and do not participate in these discussions that so deeply influence the future of our country.

What is needed is a more robust and inclusive public consultation with the strength of a Royal Commission to engage Canadians in a discussion of the vision of immigration to Canada for the next decade and beyond. We are up to this task, and if Canada is to continue to prosper through its immigration policies and programs, we must depend on Canadians to mold and then support the new directions we forge.

This article initially appeared in the Globe and Mail on April 12, 2021. 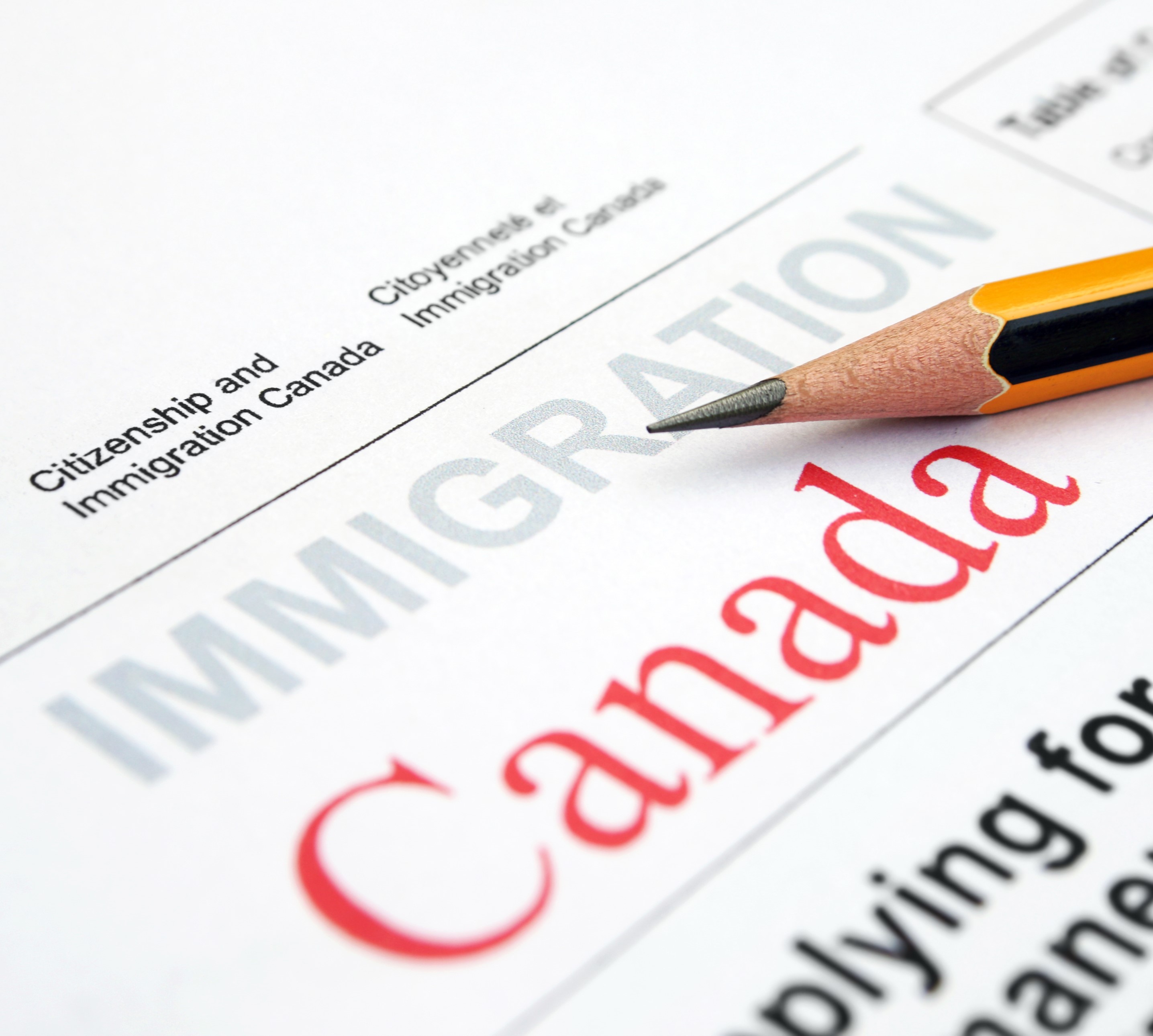