Home / Voices of the RSC / Recovery is Failure: Resilience Means Stronger Institutions After the Pandemic

RECOVERY IS FAILURE: RESILIENCE MEANS STRONGER INSTITUTIONS AFTER THE PANDEMIC

Michael Ungar is the Canada Research Chair in child, family and community resilience at Dalhousie University and a Fellow of the Royal Society of Canada.

Drayton Valley, an hour’s drive west of Edmonton, sits on historic oil fields that turned a 1950s sod-busting community of farmers and loggers into streets lined with new trucks and homes with garages stocked with RV’s and four-wheelers. A 5-year study of more than 500 young people and adults in Drayton Valley that I lead is showing that during past economic booms people worked very long hours but families remained stressed despite the financial gains. One or both parents were busy outside the home which meant both marriages and time with children didn’t always receive the attention they deserved. Still, the oil and gas industry was perceived as a Godsend, even if the industry brought with it thousands of transient workers and liquor stores that some say out-numbered places of worship. Economic busts, meanwhile, weren’t necessarily bad. Participants in our study told us they experienced more time with family, and women felt they were treated more fairly as their work outside the home became more valued and necessary.

Though the resilience of this small town of 7,000 is always on the verge of collapse, Drayton Valley has something to teach us nationally about resilience post-pandemic. Recovery is failure if it returns us to the old normal instead of being a catalyst for transformation. For the first time in years, Drayton Valley is considering the whole-sale diversification of its economy, with new ideas emerging about an education centre, hemp farming, and retirement villages that encourage people young and old to embrace a way of life that is reminiscent of barn-raisers and socials at the local church hall. Residents are coming to understand that to come back stronger means to come back changed.

As a resilience scientist, I shudder when I hear the word recovery. It is the least desirable form of resilience. Paradoxically, it tells us that a previous regime of behaviour, whether good for us or not, is so entrenched that individuals and institutions can’t change.

Every substantial advance in human development has come from a major natural, social or economic disruption. While painful, a crisis we didn’t intend, like a pandemic, is also an opportunity. A study of Slave Lake Alberta, for example, showed that after forest fires destroyed more than a third of its homes in 2011 many residents challenged their values and habits, relying more on family and committing themselves to new goals in life. In a very different way, the shuttering of the military airbase in Summerside PEI announced in the April 27, 1989 federal budget. It was called a disaster that would result in the loss of 1200 jobs, depreciate the Island economy by 4% and affect more than a third of families in the community, many of whom would have to leave. That disaster, though, became an excuse to take advantage of the infrastructure that the federal government transferred to the community and its private entrepreneurs to create an aeronautics park. That park has been less dependent on a single employer but still employs a thousand people. Recovery to a previous state of functioning, it seems, is not all it’s cracked up to be.

If we return to the same patterns of behaviour that characterized us before the pandemic, driving long commutes to work 5 days a week, always eating out instead of baking (there has been a shortage of bakers’ yeast and flour for weeks), or spending more time with our phones than our children, we may recover but we will have made ourselves vulnerable once again.

There is an odd little phrase used to describe the economic calcification that takes place in communities like Drayton Valley that depend too much on a single resource like oil and gas. They are said to be “resource cursed”, which may strike those living in Drayton Valley as an overly pessimistic way of seeing the progress they’ve made over the past century. Paradoxically, though, systems that are too strong are bad for us long term. Whether that is a way of thinking or a community’s unflappable political leanings, our success is inversely related to our ability to transform. We see this pattern all around us. Almost eradicating childhood diseases like polio and measles has made us complacent about vaccinating our kids. And cheap oil has slowed our investment in green technologies.

All the grief caused by the pandemic will be a tragic opportunity wasted unless we change the systems that put us at risk in the first place. Paid sick leave is a start. So is a guaranteed income, quality long-term care for the elderly delivered by well-paid staff with the right training, stronger public health investments, national self-reliance when it comes to critical medical supplies, a secure food production and distribution system that can adapt to changing demand, support by business for employees who can work from home, virtual universities and a greener economy. All of these new regimes of behaviour need to become the new normal if we are to come back stronger than we were before. 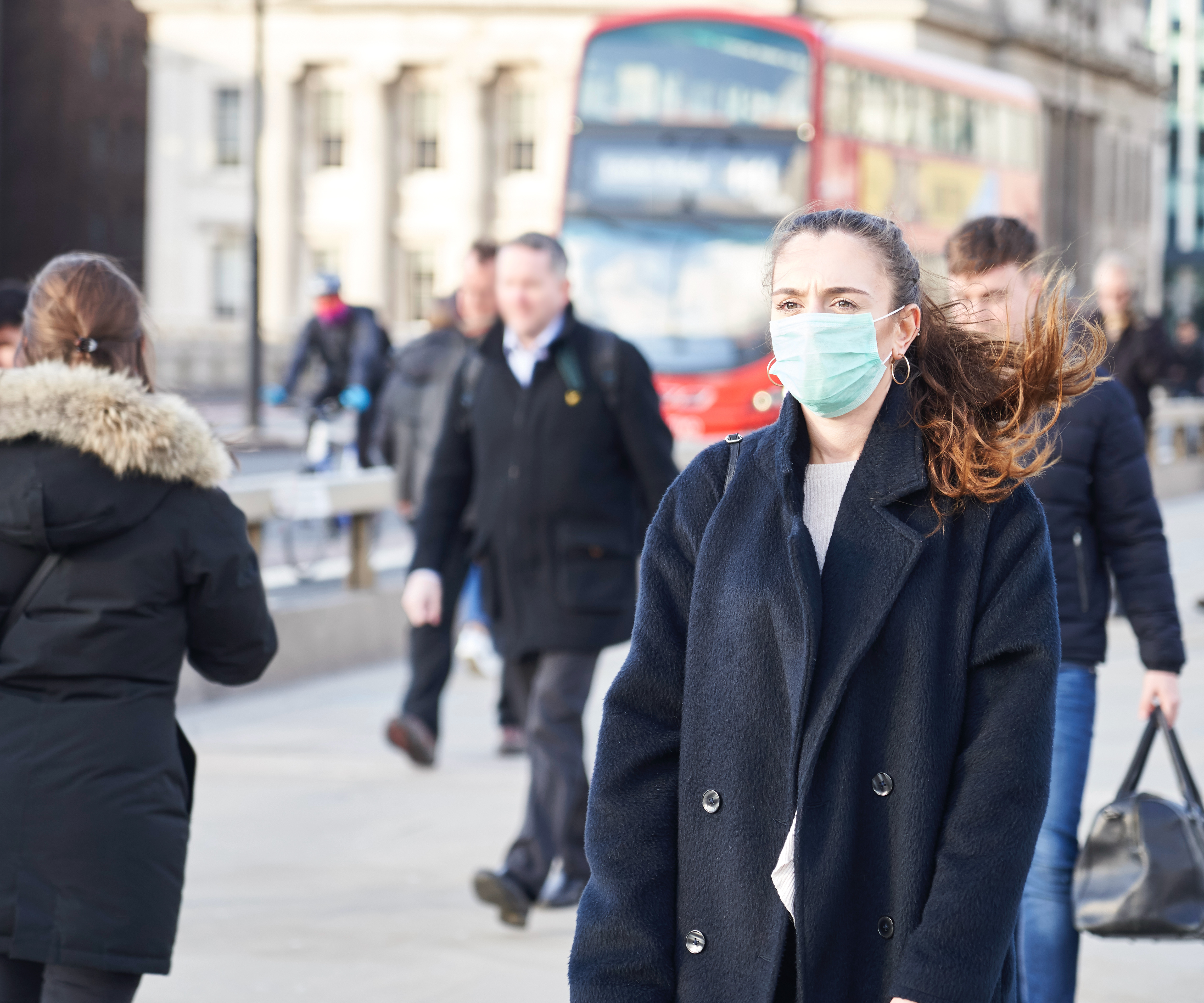