Home / Voices of the RSC / Work on climate, not weaponizing the Constitution 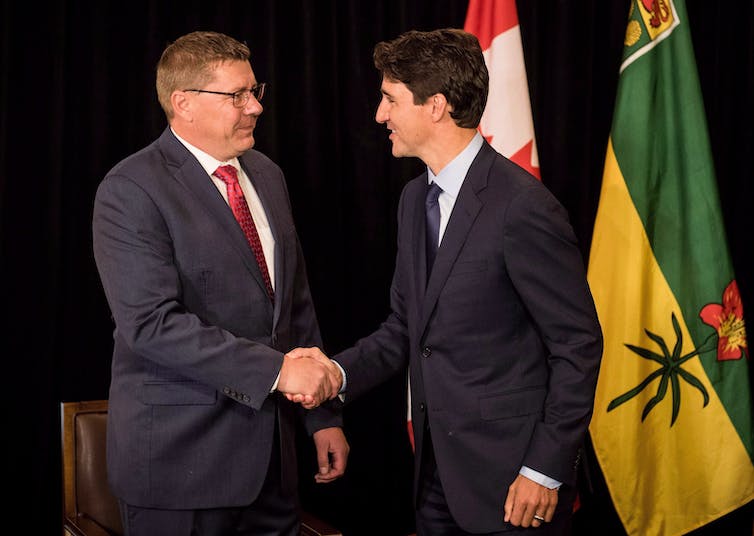 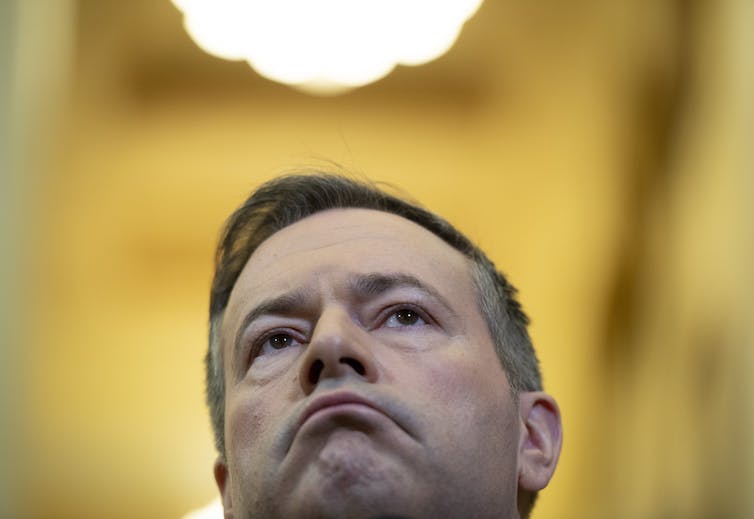 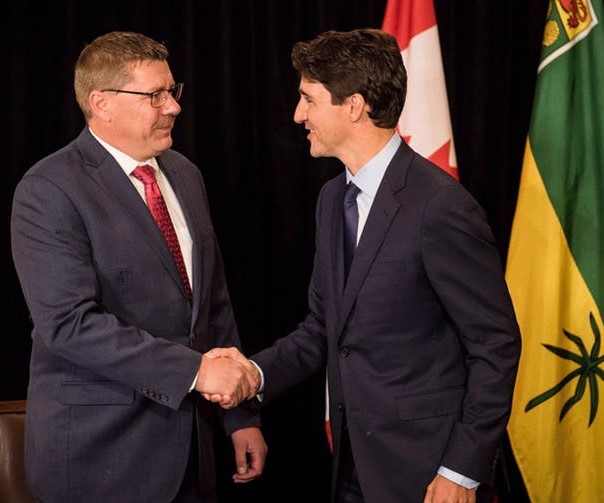