Home / Voices of the RSC / Perverse passions that will not die: The modern vampire first walked among us two centuries ago 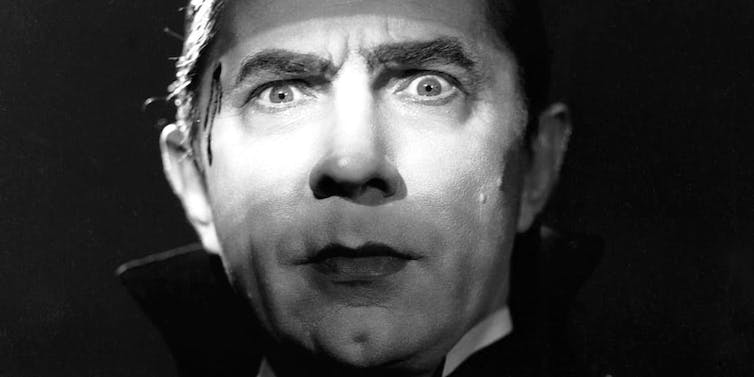 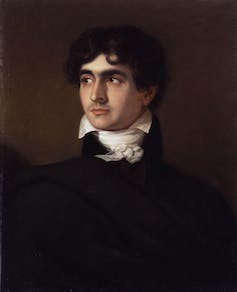 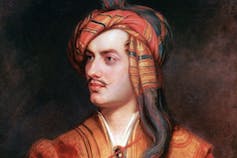 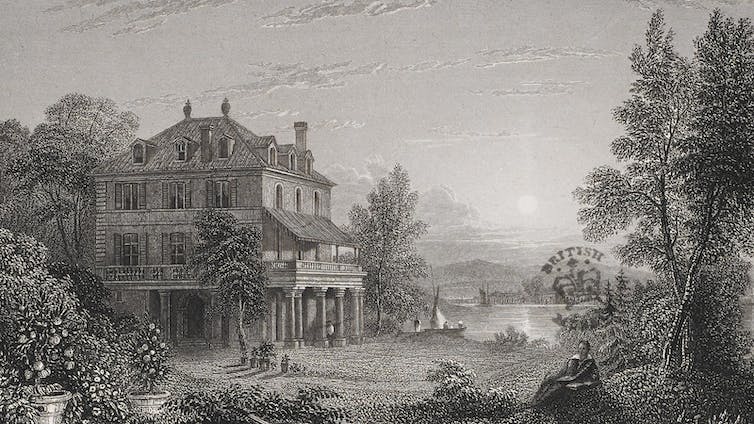 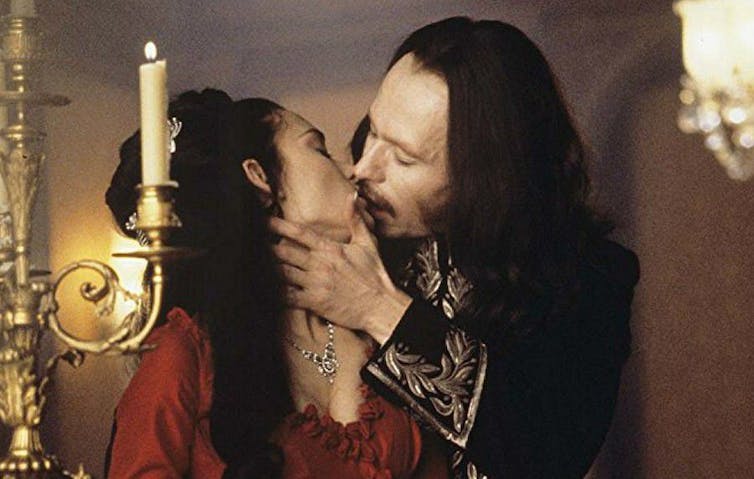 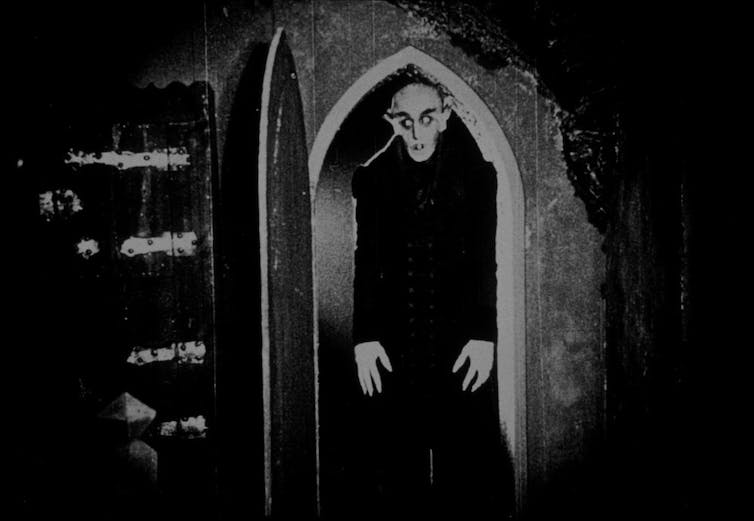 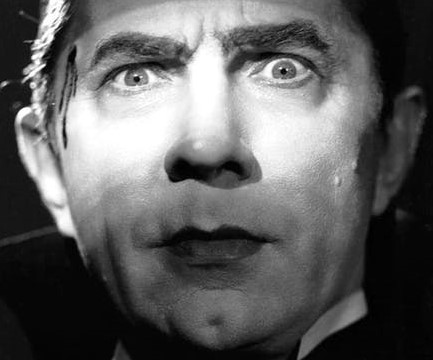