Home / Voices of the RSC / Royal Baby! (Why Is America So Obsessed with the British Monarchy?) 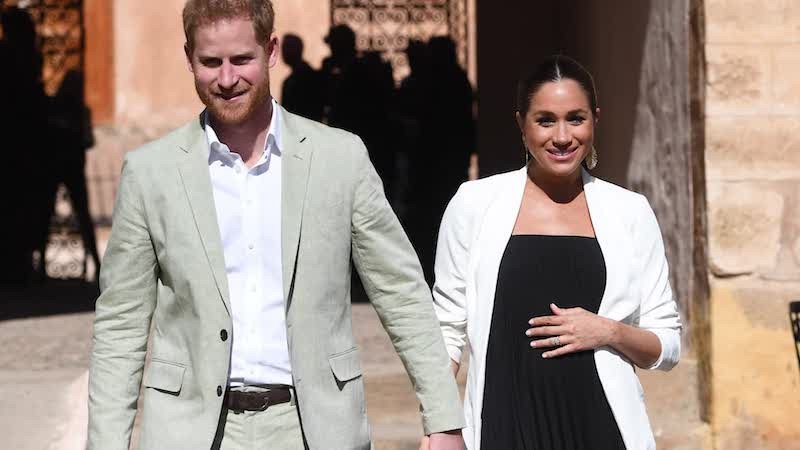 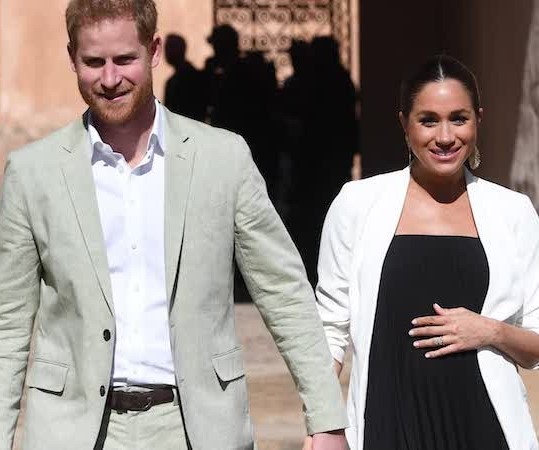