Home / Voices of the RSC / A year after the first CRISPR babies, stricter regulations are now in place 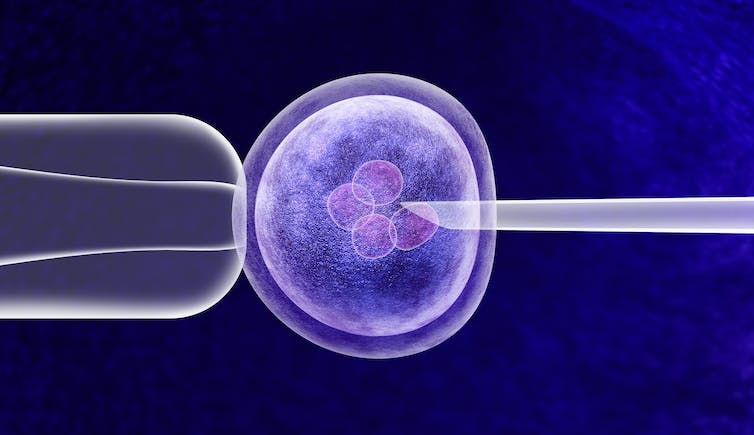 It’s been just over a year since the dramatic announcement of the world’s first genome-edited babies using CRISPR technology. Since then, to the chagrin of some and the relief of others, there have been no more such announcements. This is due, in no small part, to discreet actions taken by the People’s Republic of China, the World Health Organization (WHO) and the Russian Federation.

Read more: What is CRISPR gene editing, and how does it work?

In late November 2018, He Jiankui, a Chinese biophysicist, confirmed he’d created genetically modified twins in an effort to provide the children with resistance to HIV. A few days later, he presented some of his work at the Second International Summit on Genome Editing in Hong Kong. At this meeting, He mentioned another ongoing pregnancy involving the use of a genetically modified embryo. To this day, we do not know the outcome of this pregnancy.

He Jiankui’s YouTube announcement of the world’s first CRISPR babies.

What we do know is that China’s Ministry of Science and Technology condemned He’s actions and shortly thereafter, China’s National Health Commission drafted new regulations on the clinical use of emerging biomedical technologies, including human genome editing. The final text of the Administrative Regulations for the Clinical Application of New Biomedical Technologies is not yet available and it is not known when these regulations will come into effect.

Based on the draft text open to public comment, research of the type conducted by He would require approval from China’s highest administrative authority.

In the wake of He’s controversial experiment, the WHO convened a multi-disciplinary Expert Advisory Committee on Human Genome Editing to “examine the scientific, ethical, social and legal challenges associated with human genome editing (both somatic and germ cell).”

Specifically, the committee was tasked by the director general, Tedros Adhanom Ghebreyesus, to advise and make recommendations on appropriate governance mechanisms. The committee (of which I am a member) met for the first time in March 2019.

In June 2019, Russian molecular biologist Denis Rebrikov announced his plans to follow in He’s footsteps. Rebrikov would genetically modify early-stage human embryos in his lab and use those embryos to initiate a pregnancy that hopefully would result in the birth of healthy HIV-resistant offspring. Unlike He, however, Rebrikov planned to involve HIV-infected women in his research in an effort to address the risk of transmission of the virus in utero from the pregnant woman to her fetus. (He’s research involved HIV infected men.)

In response, on advice from the WHO Expert Advisory Committee, the WHO director general issued a statement calling on regulatory and ethics authorities in all countries to refrain from approving research on heritable human genome editing until its ethical and social implications had been properly considered.

Undeterred by the WHO announcement, in September and October 2019 Rebrikov, confirmed his intention to apply for permission to proceed with heritable human genome editing, but with a different focus. Though it was initially reported that Rebrikov felt “a sense of urgency to help women with HIV,” he was unable to find HIV-positive women who did not respond to standard anti-HIV drugs and who wanted to get pregnant to participate in his research.

So, instead of modifying the CCR5 gene which would provide future offspring with resistance to HIV, Rebrikov planned to modify the GJB2 gene to correct a mutation that causes a type of hereditary deafness. According to Rebrikov, there were several couples interested in participating in this research.

Meanwhile, the Russian government issued a statement making it clear that Rebrikov would not get regulatory approval for the proposed research.

In October 2019, the Ministry of Health of the Russian Federation affirmed that the use of heritable genome editing was “premature.” Further, the ministry officially endorsed the WHO position that it would be irresponsible and unacceptable to use genome-edited embryos to initiate human pregnancies.

Finally — and most importantly — the Ministry of Health explicitly stated that the WHO position, “supported by the Russian Federation, should be decisive in the formation of country policies in this area.”

This strong statement by the Ministry of Health of the Russian Federation is reassuring. It sets an important example for regulatory authorities around the world who support the WHO’s efforts to develop “effective governance instruments to deter and prevent irresponsible and unacceptable uses of genome editing of embryos to initiate human pregnancies.”

In the last lines of my new book Altered Inheritance: CRISPR and the Ethics of Human Genome Editing I write:

“As a direct consequence of increasingly audacious moves by some scientists to engineer future generations, important decisions must now be made —decisions that will set a new course for science, society, and humanity. May these decisions be inclusive and consensual. May they be characterized by wisdom and benevolence. And, may we never lose sight of our responsibilities to ‘us all.’” 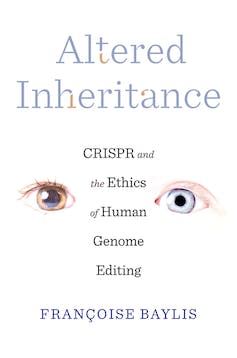 Collectively, all of us (experts and non-experts) have a responsibility to make the best use of emerging technologies to improve the health and well-being of all people everywhere. This can only be achieved through collaborative effort on a global scale.

We need time to carefully consider the kind of world we want to live in and how human genome editing technology might or might not help us build that world. We can’t do this work properly if scientists brashly go about the business of making genome-edited babies. 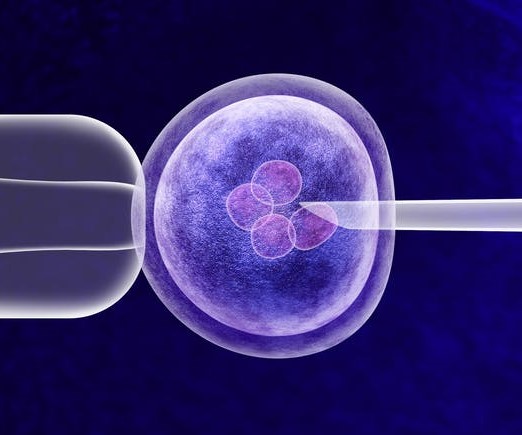