2020 Statements of the G-Science Academies 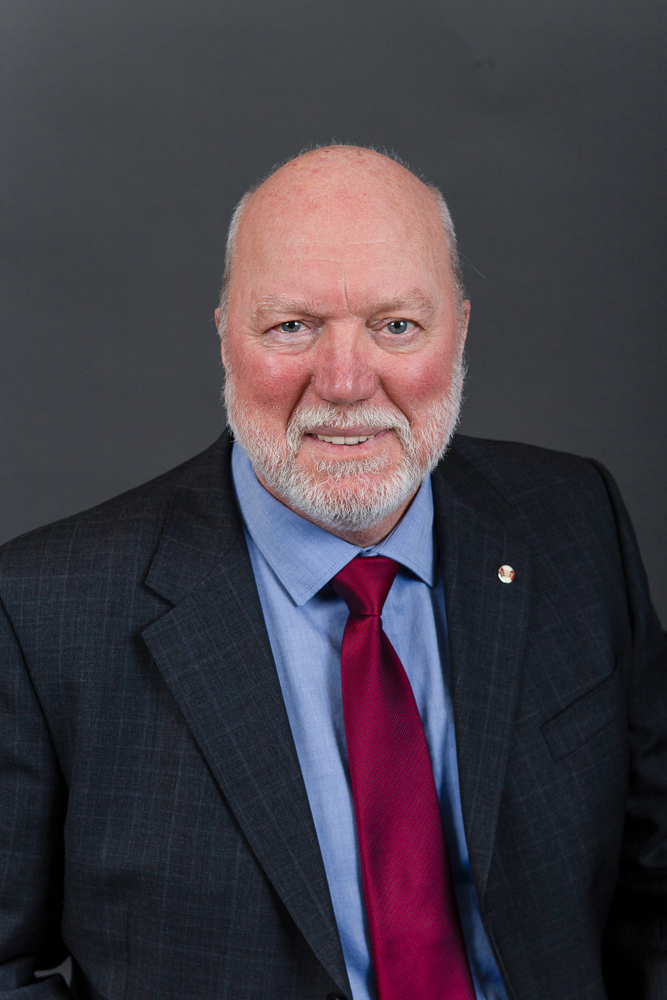 An update on files from the RSC International Secretary

The 2020 G7 Academies Meeting was to be held in Washington, March 23-25 but was cancelled due to Covid-19. Draft statements on the following topics were prepared by the US National Academy (NAS) and sent to the G7 academies for review.

The RSC carried out an extensive review by engaging 4 experts from the membership for each topic. These reviews were collated and forwarded to the NAS who combined these with reviews from other academies. Revised documents have now been prepared and edited and will be forwarded to the G7 academies for approval in May. A joint statement on Covid-19 has been agreed among the G7 national academies (plus others) and can be found here.

As a major component of the ongoing efforts of the G7 Science Academies, and with the support of a consortium of domestic and international partners, the RSC is organizing a G7 Research Summit on “The Future of Digital Health”. The symposium will occur on November 25 in the context of the 2020 Celebration of Excellence and Engagement. The symposium will focus on global perspectives and trends, highlighting steps that policymakers, scholars, scientists, and citizens can take to realize the enormous potential of the Future of Digital Health.

The national academies of the G20 are working together as the S20 group to prepare statements that will be forwarded for the G20 meeting of political leaders later in the year. As part of this process the S20 are hosting a series of virtual meetings to prepare for an S20 summit in September. Four topics have been chosen for this process which are:

Four task forces, composed of a member from each academy will work on these topics with the goal to produce a draft statement which will be discussed, refined and then approved by the academies at the S20 summit. Further details of this process can be found here.

The RSC has nominated experts for each of these four taskforces and the first virtual meeting (information session) was held on April 23 and can be viewed as a webinar here.

The international secretary and RSC taskforce members will subsequently have a virtual meeting.

The 2020 Frontiers of Science symposium, being planned with CIFAR and the Japan Society for the Promotion of Science (JSPS), which was to be held in Banff March 1-4 was postponed due to Covid-19. Speakers and participants had been finalized but at this point no rescheduling or virtual meeting has been announced. The following sessions are planned: Sleep and the Boundaries of Consciousness; Virtual and Augmented Reality; Smart Materials and their Applications; Life on the Edge: Living in Extreme Environments; Black Holes; and Big Data in a Hyper-Mediated World.

A Commonwealth Science Conference led by the Royal Society (UK) and the African Academy of Sciences is being planned for the 22-26 February 2021 in Nairobi. Teleconferences have been scheduled to discuss topics and this will be one of the items on the Commonwealth virtual meeting to be held April 28th. The Commonwealth Academies are also preparing a draft statement for their governments that covers delivering action on the urgent and interlinked challenges of climate change, biodiversity loss and sustainable energy provision. This draft statement will be sent to the Commonwealth academies for ratification.

The inter Academy Partnership holds a General Assembly of global national academies every three years. The last meeting was in Seoul, Korea in 2019 and the details of this can be found here.

It has been proposed by the IAP that the next meeting in 2022 should be hosted in North America and it has also been suggested that Canada could be the venue and that the meeting could be co-hosted with the USA. The RSC has received details of the requirements for such a meeting from IAP and the RSC is undertaking a risk assessment and has also approached the National Academy in the USA (NAS). A tentative planning exercise has been carried out to investigate partnerships and feasibility.

Austrian Academy of Sciences Joint Academy Day with the RSC

The RSC has been in discussion with the Austrian Academy of Sciences following an invitation to hold a joint academy day. An initial tentative plan for such a meeting was held by Zoom video conference in March involving the Presidents, International Secretaries and Executive Directors of the Academies. It has been agreed to proceed and technical discussions are underway to finalize a technical programme and logistics for a meeting to be held in Vienna on 22 October 2020. The meeting will follow a successful format developed by the Austrian Academy and will result in a document that will be shared and available to the membership of both academies. The details of the joint Academy day in 2018 can be found here.

Further planning meetings are scheduled in May and as soon as the topics and key panelists are finalized these will be shared. Currently the topics being considered for the 2020 Joint Academy day are: Lead: Austrian Academy of Sciences: Ideas Crossing the Atlantic; Freedom of Speech/Freedom of Research; Coping with the Covid-19 Crisis (replacing a previous theme on the Environmental History of the Middle Ages).

Several requests for letters of support to free academics and scientists who are imprisoned are received by the RSC from this network of which we are a member. These have been reviewed by the Committee on Public Engagement and when supported the RSC has sent letters to appropriate government agencies as suggested by the IHRN.

Collaboration with the Royal Society UK