Home / Voices of the RSC / Get Back: The Beatles rocked the rooftop 50 years ago 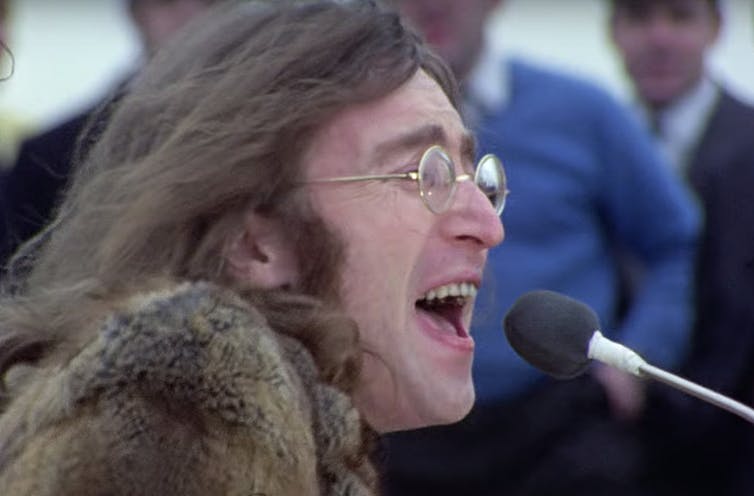 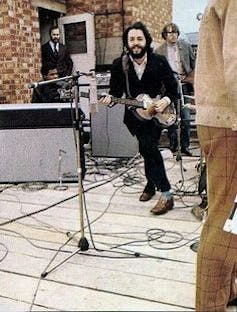 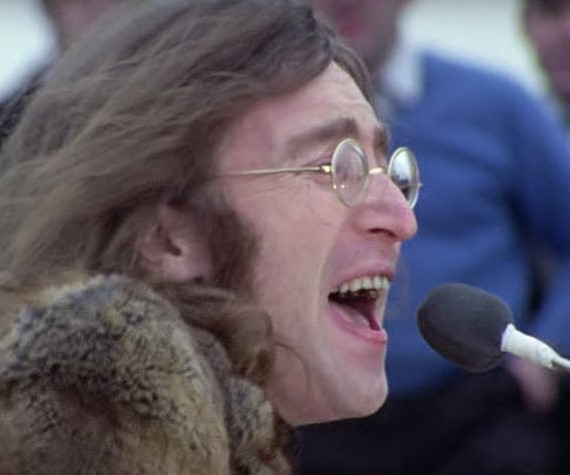