Home / Voices of the RSC / Sex and Sexability: On Writing Desire in the Regency Years 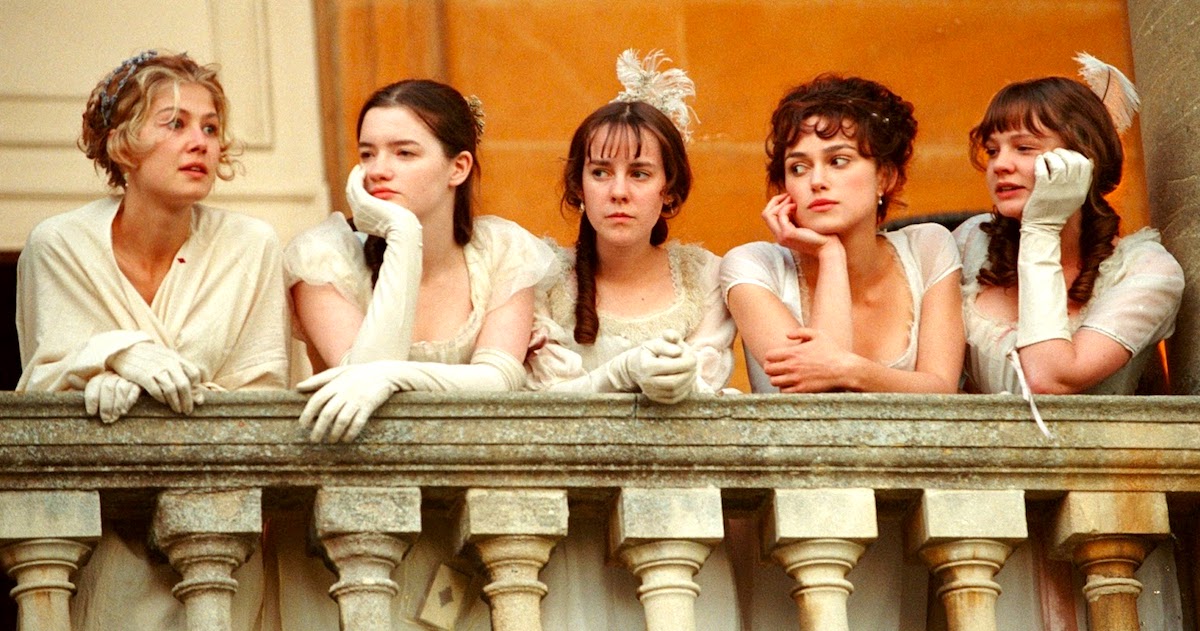 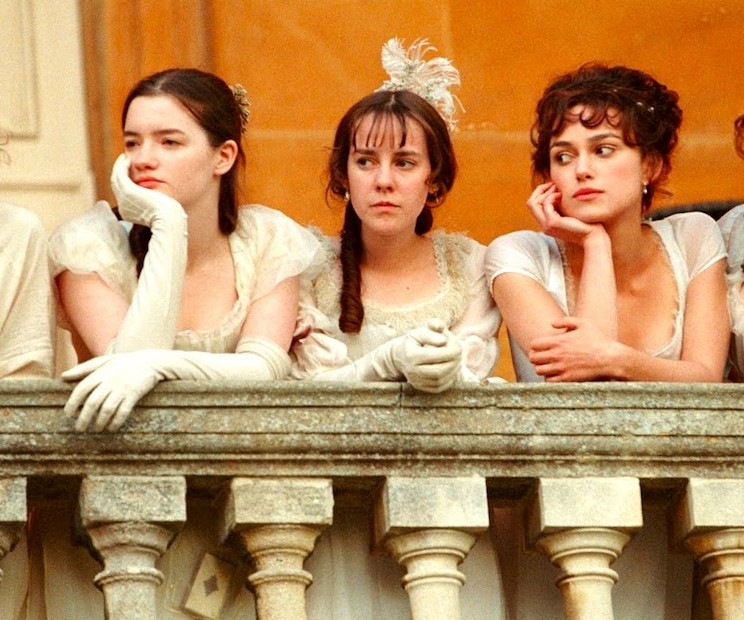