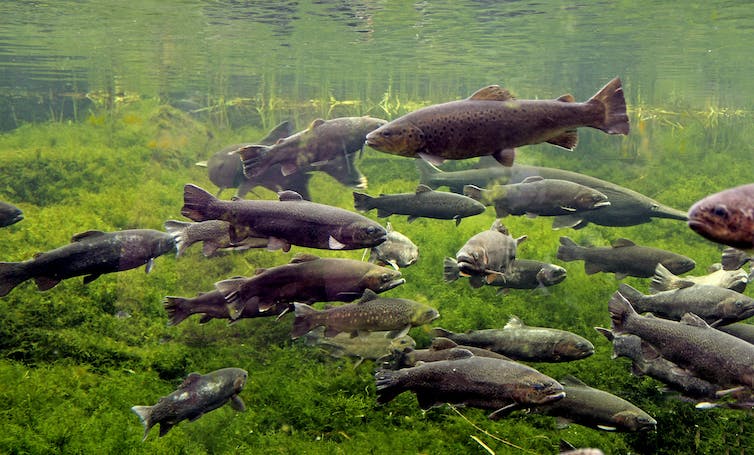 Extreme heat waves have blanketed the Pacific Northwest, Siberia, Greece, the Middle East, Southeast Asia and other regions this summer, with temperatures approaching and exceeding 50 C.

As temperatures near outdoor survival thresholds, individuals who do not have easy access to air conditioning or cooling stations, or are unable to flee, may succumb to heat waves.

These climate extremes are becoming more frequent. But as tragic as they are to human health, they are only part of a larger climate catastrophe story — the wide-scale damage to the ecosystems that people depend upon, including agriculture, fisheries and freshwater.

Most wildlife cannot seek refuge from extreme heat. An estimated one billion marine animals may have perished during the heatwave this past June in the Pacific Northwest alone.

Many people may perceive lakes and rivers to be refuges from unprecedented heat, but freshwater systems are no less sensitive. Heat waves have killed thousands of fish in Alaska as temperatures exceeded the lethal limit for coldwater fishes.

This year’s hot and dry summer could collapse the salmon fishery in the Sacramento River in California. In British Columbia and Yukon, salmon numbers have declined by as much as 90 per cent and have led the federal government to shut down 60 per cent of the commercial and First Nations communal salmon fishery.

Coldwater fish, such as trout and salmon, are being squeezed out of their cool, well-oxygenated, deep-water habitat. As water contains less oxygen at higher water temperatures, this forces the fish to move into nearshore regions. While these shallower waters may be better oxygenated, they are even warmer and may exceed thermal tolerances of coldwater species.

By the same token, invasive fishes such as smallmouth bass are thriving in warmer temperatures and displacing native Canadian fishes like walleye and lake trout.

Water is on the move — too little and too much

The combination of a warming climate, drought and human activities, including irrigation for agriculture, can have drastic consequences for both the quality and quantity of our freshwater supply — ultimately leading to shortages of potable water.

By the end of the century, evaporation is projected to increase by 16 per cent globally. Lakes closer to the equator, which are already experiencing the highest evaporation rates, are expected to experience the greatest increase.

In regions with seasonal ice cover, evaporation rates can increase with warmer air temperatures and when ice cover is shorter or lost completely. This essentially “lifts the lid” on a lake during winter and could potentially lead to year-round evaporation, accelerating the rate at which water is lost. Salts and nutrients are concentrated in the remaining water, leading to further decline in water quality. 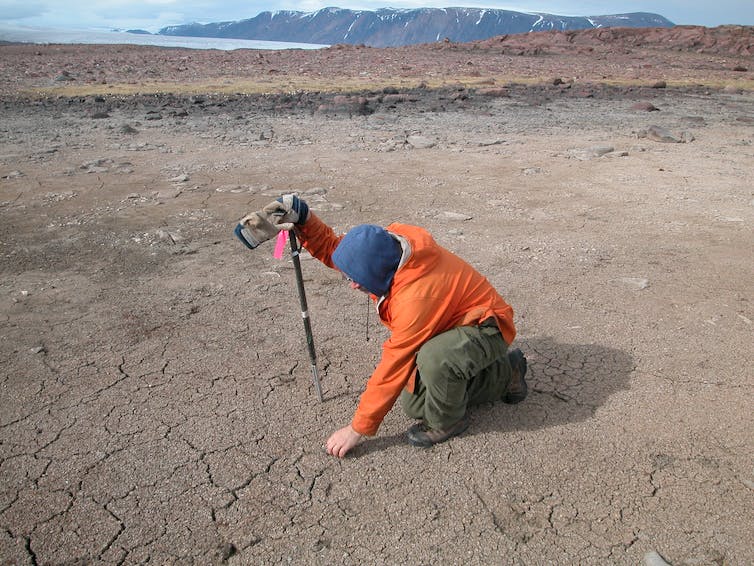 Potable water in countries with limited freshwater are seeing their supply dwindle even further, including the Aral Sea in Kazakhstan and Lake Chad in central Africa. Lake Poopó was once the second-largest lake in Bolivia with an area of 3,000 square kilometres, but dried up completely in 2015. Even in water-rich areas like the Arctic, shallow ponds, including some ponds formed when ice-rich permafrost thaws, are already drying out.

Read more: How scientists are using drones to lower the risk of catastrophic flooding from large glacial lakes

On the other hand, ice-dammed glacial lakes in both polar and alpine regions are sensitive to outburst floods as dams melt, potentially flooding downstream ecosystems and the communities that depend on them, including population-rich areas such as in the Himalayas and Andes. Climate change is a crisis multiplier and threatens to make water scarcity or flooding an impending reality for increasingly more people.

Algal blooms on the rise

Warmer summers, coupled with intense storms that deliver large quantities of nutrients and pollutants in bursts, are creating the perfect conditions for earlier, more frequent and intense algal blooms. Harmful toxin-producing cyanobacteria (blue-green algae that frequently form floating surface blooms) can lead to mass mortality of fish and birds, as well as pose a serious health threat for cattle, pets, wildlife and humans.

In 2014, over half a million people could not use their water supply in Toledo, Ohio, because of a toxic algal bloom in Lake Erie. Lake Taihu, China, which supplies water to 40 million people often has blooms so large that they can be detected from space and leave millions of people in a drinking water supply crisis. 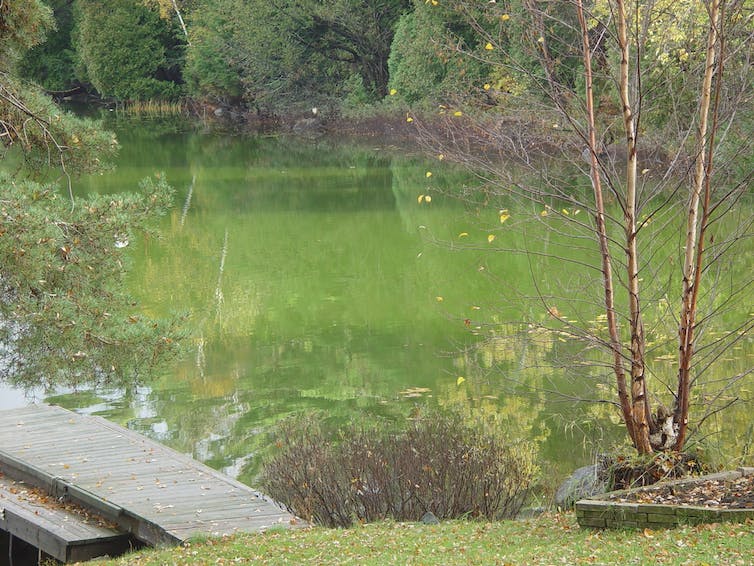 An algal bloom in a lake near Parry Sound, Ont., located on the Canadian Shield. (Andrew Paterson/Ontario Ministry of the Environment, Conservation and Parks), Author provided

In Ontario, there are now reports of algal blooms in formerly pristine northern lakes occurring as late as November. Study after study now links warmer conditions and the associated lake changes as important contributing factors to toxic blooms.

Climatic extremes are now occurring more frequently and with greater intensity than were predicted by even the most pessimistic climate models. We are already crossing ecosystem thresholds and tipping points that were not even projected to occur until the end of this century.

Climatic extremes will not appear gradually, but impacts will be felt quickly and often without warning, leaving little time for adaptation. We need to immediately develop and implement evidence-based climate adaptation plans, so that we are prepared for the inevitable emergencies already underway, including massive wildfires, coastal and local flooding, disruption of food supplies and freshwater shortages.

The apocalyptic future, once portrayed only in books and movies, is becoming our reality and the time for assessing our options is running out. Numerous studies have shown the benefits of reducing greenhouse gas emissions. Human innovation and originality, coupled with a sense of urgency, are required to lessen future impacts.

Without mitigation efforts, we must prepare for the fallout of the developing climate catastrophe and protect our citizens and ecosystems. 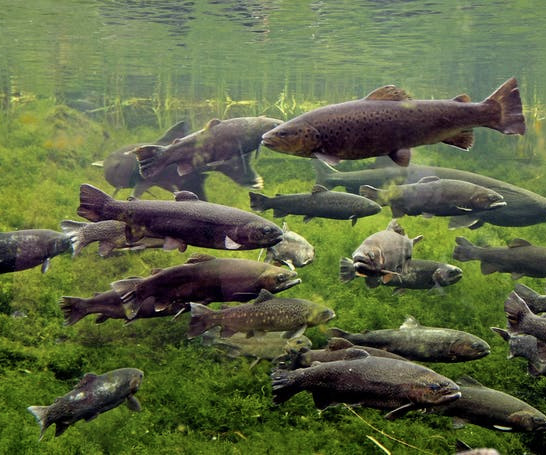