Home / Voices of the RSC / COVID Reminded Us That Childcare Is Essential: Let's Make It Universal Too

COVID REMINDED US THAT CHILDCARE IS ESSENTIAL: LET’S MAKE IT UNIVERSAL TOO

Yvonne Hii is a social planner at the City of Vancouver

The chaos of the first COVID lockdown served as a stark reminder of why we need childcare. Many of us, even those without children at home, had our workdays turned upside down when schools and childcare facilities were shut across the country. The often-invisible work of childcare became glaringly visible, literally so for caregivers making video calls from improvised home offices, and more crucially so for those who had to decide between going to work or watching a child. As schools and childcare facilities across the country have reopened in starts and stops, COVID has continued to lay bare the many systemic inequalities of our current childcare policies.

For one, there is a critical shortage of licensed childcare spaces. In 2019, available spaces would have accommodated just over a quarter of Canadian children under 5 years of age. Many rural and urban areas of the country are known as ‘childcare deserts,’ where available options are too few for parents to even consider licensed care. Yet, even in a world where more licensed spaces were found, childcare would still be expensive under the current system: Outside Quebec, a typical family in one of Canada’s population centres paid over $10,000 for childcare in 2019. These high costs and the low availability of childcare are strong deterrents for parents going back to work, particularly so for low- and middle-income mothers, whose participation in the labour market and mental well-being has disproportionately suffered from COVID. These trends exacerbate pre-existing gender inequities in employment and income, which were already greatest in places with the highest childcare fees, like Toronto and Vancouver.

As we consider the many ways that our society will change after COVID, calls for universal access to childcare in the Canadian social safety net are increasing in number and in volume. There are clear economic and pedagogical benefits for universal childcare, particularly for low- and middle-income families, who are emerging from the pandemic facing significant challenges.

First, lowering the barrier to find childcare promotes labour force participation for all caregivers, particularly for those aforementioned low- and middle-income women. Second, Canadian employers stand to benefit, as those who support childcare have seen more successful recruitment, retention of talent, and reduced absenteeism. Improved productivity, greater employee job satisfaction, and faster return to work for new mothers have also been observed. Finally, decisive government policies for universal childcare show a consistently high return on investment from these economic benefits: Although costly in the short-term, studies indicate returns on investment ranging from $2-7 on every $1 spent.

Universal access to childcare is not just good policy for adults: It would also benefit the infants and children being cared for. While parenting is by far the most important predictor of healthy child development, there are still real and long-lasting benefits attributable to childcare access. These benefits—particularly for cognitive skills, like language and literacy—are greatest for the children from disadvantaged families and strongest when childcare is universally available, rather than targeted to low-income families. Researchers are still working out the mechanisms driving this linguistic boost from childcare, but gaining access to high-quality childcare does seem to change how parents from low-resource families interact with their own children, perhaps by increasing awareness about their child’s development. These newly informed parents then go on to have richer and more conversational exchanges with their infants and young children, which are the best ways to build those early language skills that will later support literacy and reading at school age.

What would universal childcare look like in Canada? One idea is to extend the mandate of public education to children 1-4 years of age for families who want it, and to offer before- and after-school care that matches the hours of a standard workday, as is now done to varying degrees in many regions of Canada. This may involve co-locating childcare facilities with schools in order to centralize access, which will boost participation in early care and learning programs in Canada, currently well below OECD averages (McCuaig & Akbari, 2017). Expanding public education to cover the age ranges currently served by licenced childcare providers might also help create oversight into the quality of care, which is also an important ingredient in fostering a developmental boost for children in childcare (Araujo et al., 2019; Burchinal et al., 1996; NICHD Early Child Care Network, 2002; NICHD Early Child Care Network & Duncan, 2003).

This vision of universal access to childcare also has to be reconciled with the traditional practices of our many diverse communities. For example, it is members from within the community who traditionally care for the youngest ones in many Indigenous communities, providing access to culturally specific languages and customs. Incorporating this cultural component into a universal system will require both nationwide approaches, such as developing culturally-responsive teaching curricula for all Canadian early childhood educators, as well as more community-specific approaches, such as providing public funds and support to Indigenous-led efforts that embrace these childcare traditions (Inuit Tapiriit Kanatami, 2014; Friendly et al., 2020; Seeber, 2020). A similar reliance on family and cultural traditions in early care is also prevalent among several immigrant groups, who may benefit from similar inclusionary programming to ensure that childcare needs in these communities are also being met.

COVID has, in so many ways, shown why we need a stronger social safety net in Canada. And as we consider changes that may be made to this safety net, there are many reasons to consider a role for universal childcare. Although expensive, it is a win-win-win, as research suggests long-term, but clear benefits for those young parents facing the greatest barriers in our labour market, for their children, and for our national economy. 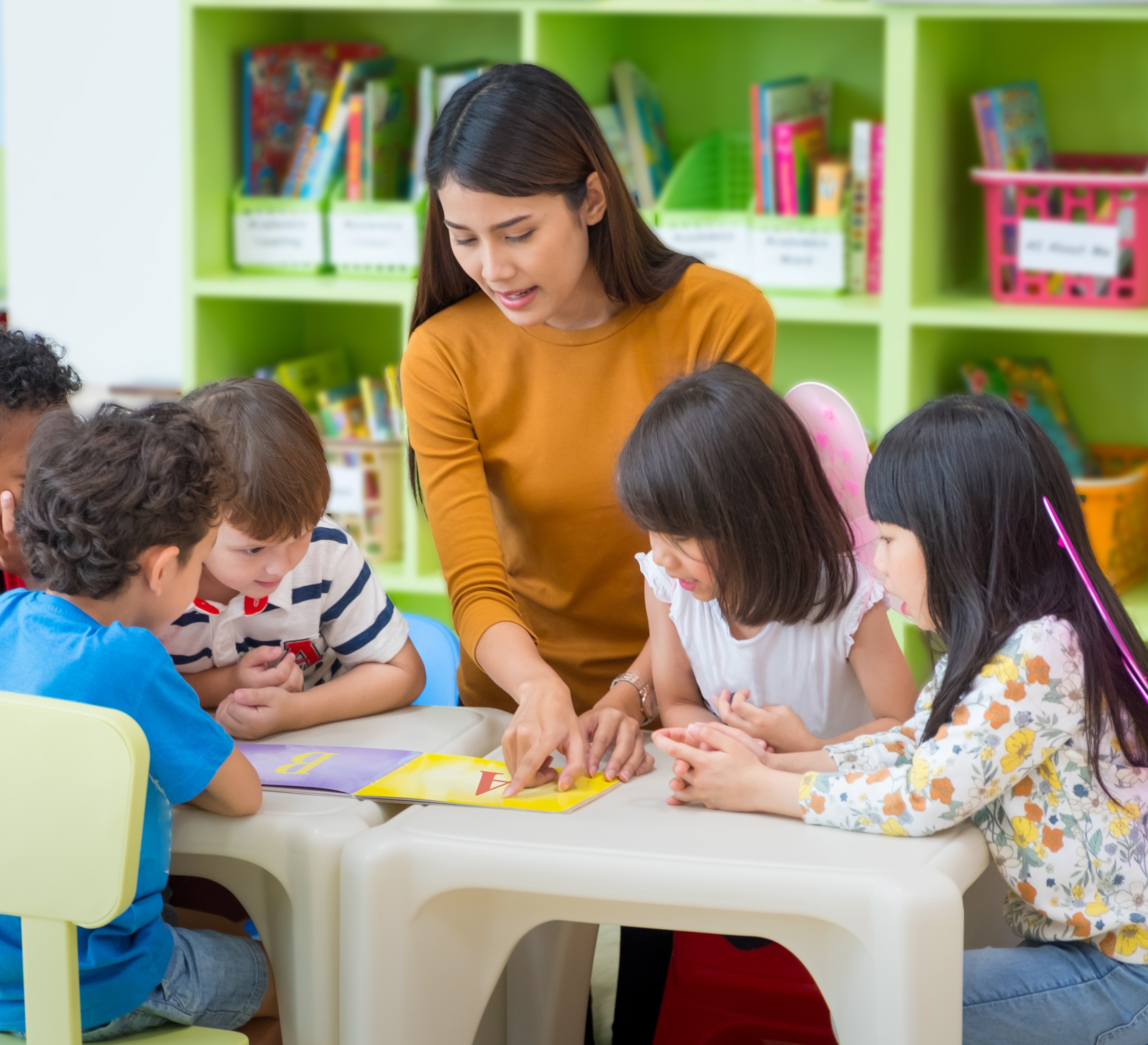