Home / Voices of the RSC / After COVID-19, nations can tackle environmental crises by shifting priorities to sustainable development 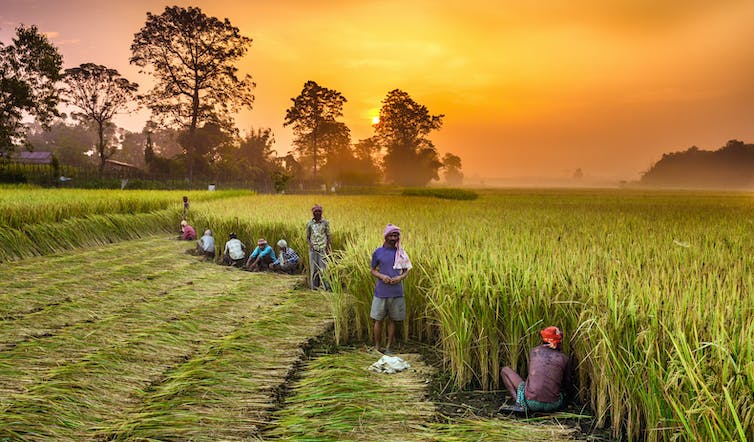 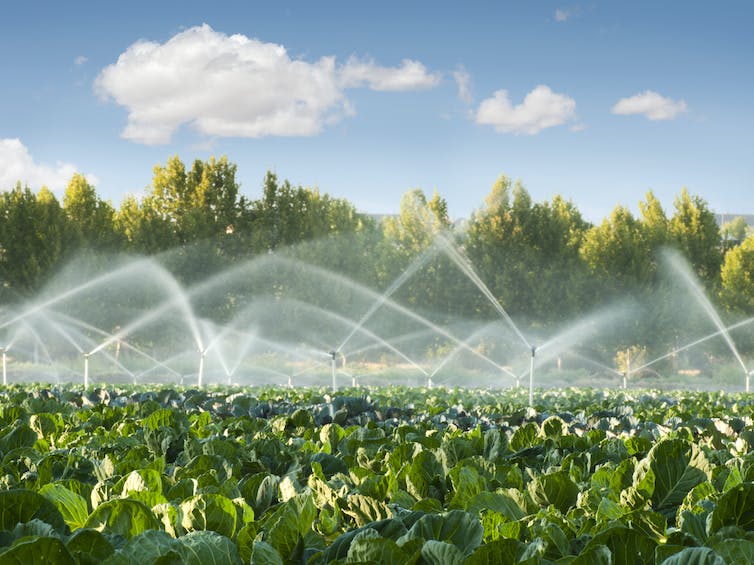 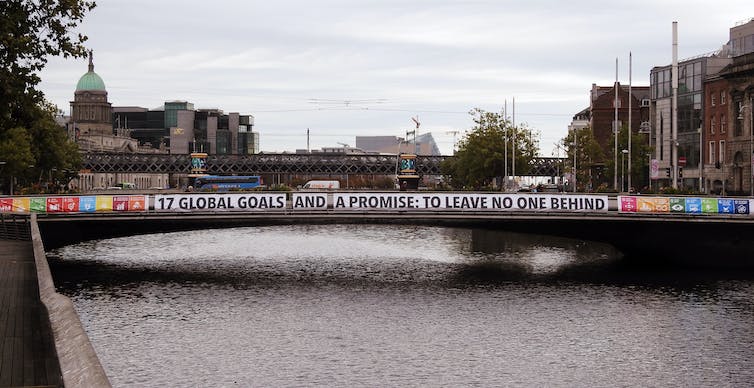 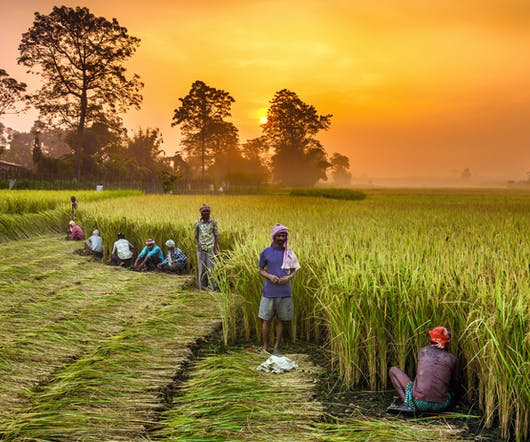