Home / Without Action, Modern Slavery Will Surge in Supply Chains

WITHOUT ACTION, MODERN SLAVERY WILL SURGE IN SUPPLY CHAINS

In the fashion industry, companies hit by the Covid-19 pandemic are beginning to rebound. For instance, while Louis Vuitton’s parent company LVMH saw profits nose dive 68 percent in early 2020, sales are now up 12% year-on-year.[i]  While Inditex, which owns clothing brand Zara amongst others, initially lost €409 million in Q1 2020, it delivered €866 million net profits in Q3 of 2020 and reached a historic €6.5 billion net cash position.

But while profits are surging for many companies, the circumstances continue to spiral for  garment workers, who lacking a safety net, continue to plummet. It is estimated that by August 2020, Asia’s garment workers had lost $6bn in wages amidst the pandemic. In a recent survey we conducted of garment workers in nine countries, 75% of workers reported they had accumulated debt to buy food during the pandemic, while 88% reported diminished income that necessitated reduced food consumption for their households.

Across several countries and regions, garment workers’ vulnerability to forced labour is deepening as they confront growing hunger, wage compression, and mass layoffs. In this context, many workers are turning to risky strategies such as taking on loans with usurious interest rates to make ends meet. These conditions and ensuing coping strategies put workers at high risk of forced labour, both by decreasing workers’ power to say no to dangerous and risky work, and because usurious interest rates on loans are often repaid through debt bondage.

Without action, we could soon face a surge of modern slavery in supply chains, rolling back progress on an issue that Commonwealth governments, including Canada, and some businesses have intensified their efforts to address in recent years.

What can be done now to stop supply chain workers’ conditions from plummeting into increased exploitation as a result of the COVID-19 pandemic ?  Government? Enhanced coordination and cooperation between government and business can lead to immediate interventions, as well as longer-term and deeper change in supply chains.  Here are five first steps.

First, companies at the helm of fashion supply chains should take stock of their recent commercial activities and decision making, and act to address ongoing harm to workers in supply chains. For instance, by cancelling orders for goods already produced, many companies have left suppliers unable to meet payroll, leading to mass layoffs. Others are demanding extra discounts from suppliers, sourcing at prices that fail to cover basic costs of production and leaving suppliers unable to comply with relevant wage standards and labour laws.

Garment companies could immediately opt for a path that pays suppliers in full for orders that remain unpaid; ensure that workers who have been laid off receive severance pay and other legally mandated benefits; ensure buyers are not leveraging the desperation of suppliers to demand price concessions; and ensure cash support towards supply chain workers’ incomes to help them through the crisis. Companies should include in their annual sustainability and modern slavery reporting an account of how they have taken these actions.

Second, governments that are the home states of the companies at the helm of fashion supply chains—like Canada, the UK, and US— should build corporate accountability for labour standards into any further bail-out funding to companies. For instance, they could make funds contingent on companies’ ability to demonstrate that their pandemic responses have maintained social responsibility (eg. evidence of wage rates and benchmarked living wages in purchasing, or of sourcing above the costs of production), and aren’t contributing to growing inequality in their supply chain (for instance, evidence that companies aren’t adversely impacting human rights and working conditions while paying for stock buyback programs, executive bonuses, and dividends). Governments should robustly enforce these conditions of bail-out funding.

Third, governments in garment producing countries should strengthen social protection systems—national intervention portfolios that generally include protections of a minimum standard of living and prevention of deprivation—  to ensure adequate income support for vulnerable, low-wage workers. While many countries have adopted fiscal packages to support business, these funds are not reaching vulnerable and hard-hit groups, such as the women, informal workers, and young people who comprise the majority of garment supply chain workers. Multi-lateral organisations such as the International Labour Organization and the Commonwealth should support garment producing countries in these efforts.

Fourth, in the medium term, garment companies should follow through on their commitments to ensure living wages are paid within their supply chains.  While many committed to this in the aftermath of the Rana Plaza collapse, a recent study found that most companies had failed to deliver on these commitments.  Decades of low wages in global garment supply chains have left workers highly vulnerable to economic shocks associated with the pandemic. Living wages are an important mechanism of protecting workers from forced labour.

Fifth, the business model for garment companies to evolve to address endemic patterns of labour exploitation, gender-based violence, and forced labour in supply chains.  The concentration of vast profits and wealth at the top of the supply chain and razor thin profit margins for suppliers at the bottom of the chain create predictable pressures towards forced labour and overlapping forms of exploitation.  Paying suppliers responsible prices that cover their costs of production and the costs of adhering to relevant labour laws and standards is a pre-requisite to eradicating forced labour from garment supply chains.

No doubt, the Covid-19 pandemic has come as a shock to garment companies, and even as some companies achieve record sales and profit, many are still struggling. But that’s no excuse to leave the workers who have long made their clothes go hungry, increasingly indebted, and at heightened risk of forced labour.  Companies are able to access bail-out funds and credit, and have the resources to overcome any barriers to delivering upon their social responsibilities.  Governments must be ready to ensure that they do so.  If they want to deliver upon promises to combat modern slavery and human trafficking, this is their chance.

Genevieve LeBaron is Professor of Politics at the University of Sheffield and Co-Chair of the Yale University Modern Slavery Working Group.

Penelope Kyritsis is Director of Strategic Research at the Optimal COVID-19 vaccine delivery faces many challenges and barriers such as vaccine hesitancy, availability, access, and scheduling. Among those experiencing homelessness, these issues are magnified considerably. Research indicates that the origin of factors leading to homelessness, while diverse and complex, are deeply rooted in poverty, prior and current traumas, addiction and mental health experiences, inadequate formal and informal support mechanisms, lack of employment and affordable housing and problematic discharge planning for those leaving hospital, correctional and mental health facilities. The majority of Canadians experiencing homelessness are improperly housed or on the verge of eviction- sleeping in temporary spaces (couch surfing) with friends and relatives, in church basements, welfare motels, abandoned buildings and vehicles. For Canada, to achieve equity of COVID -19 vaccine access and to control this pandemic, individuals who experience homelessness must not be left out, nor last to gain vaccine access.

This article initially appeared in the Globe and Mail on January 21, 2021. 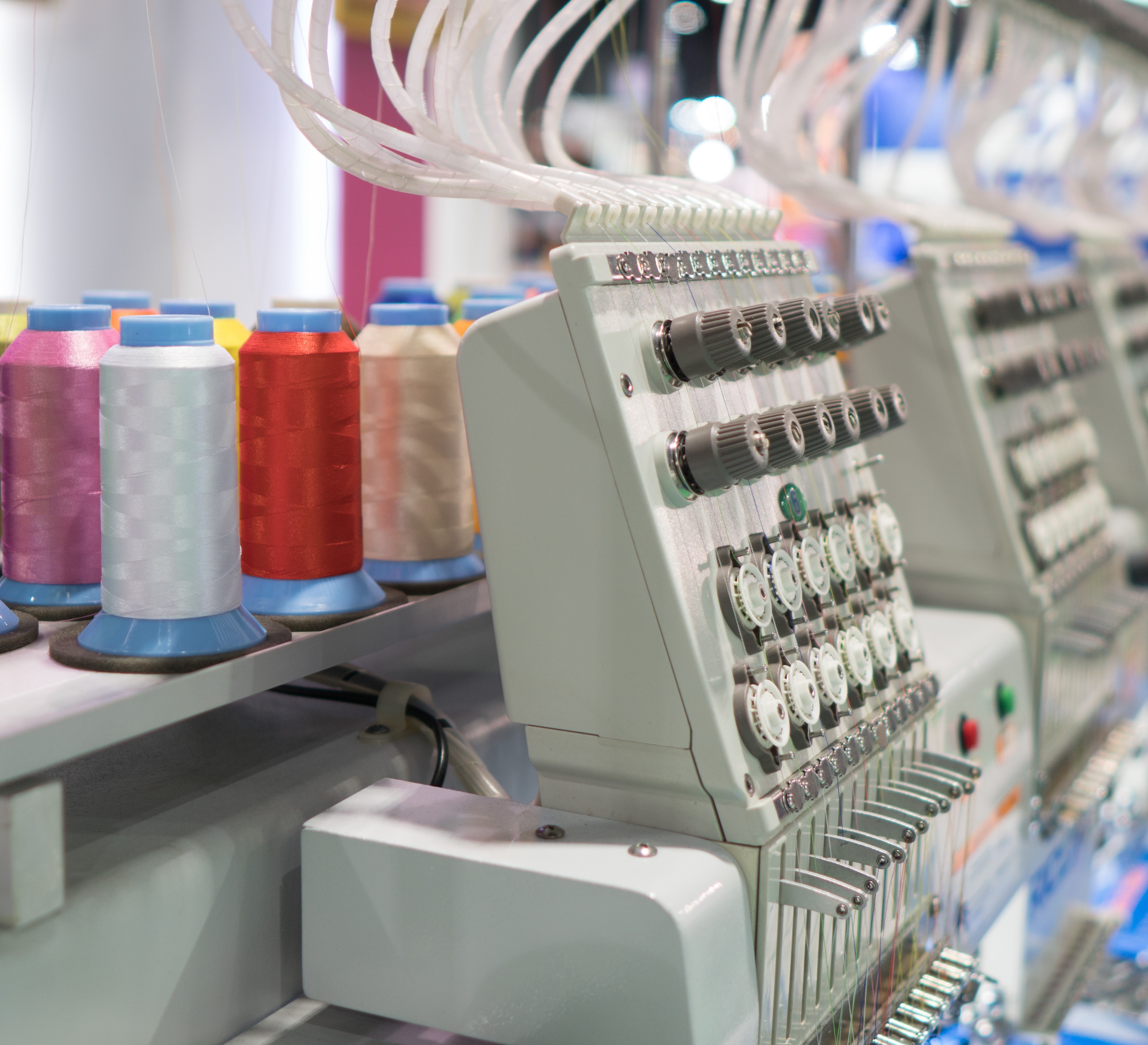